You are using an out of date browser. It may not display this or other websites correctly.
You should upgrade or use an alternative browser.
P

I'm not sure what I am looking at here, except probably the biggest scam I have ever witnessed. Really interesting, actually. 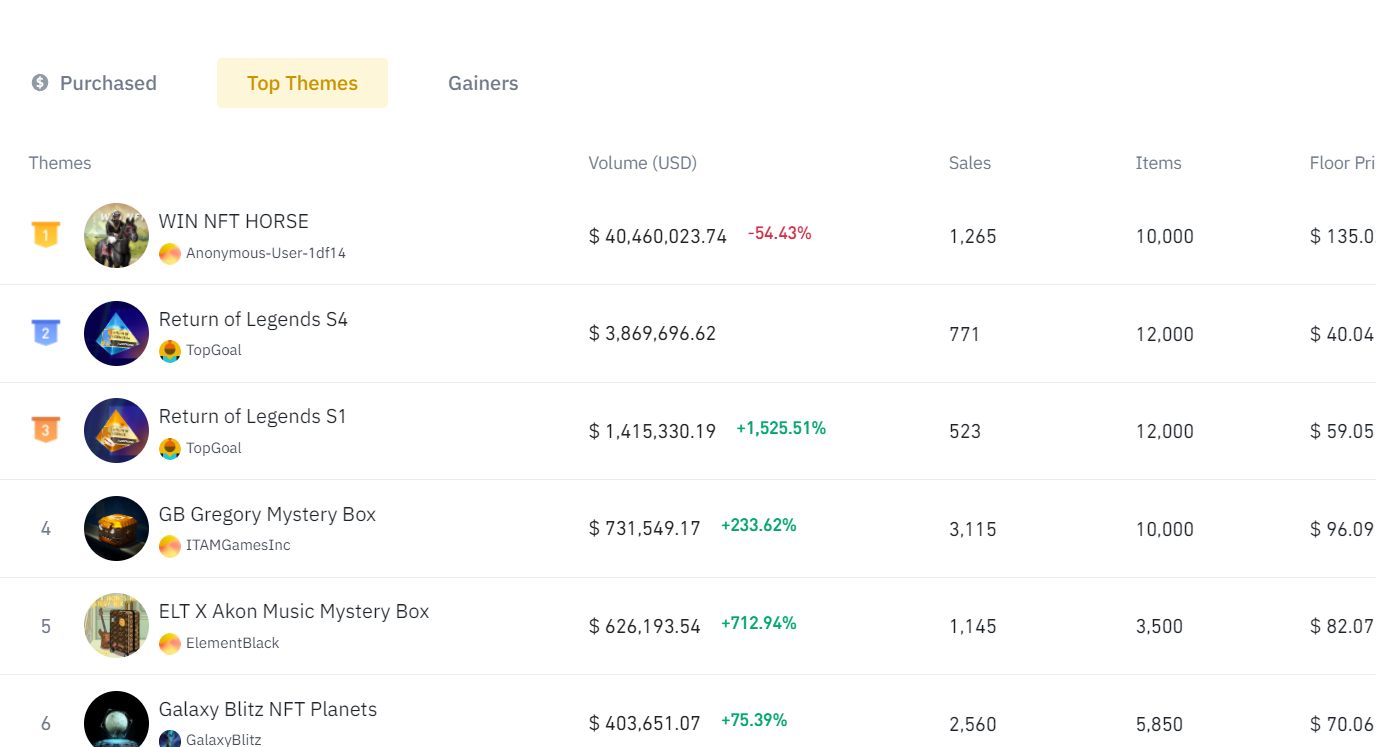 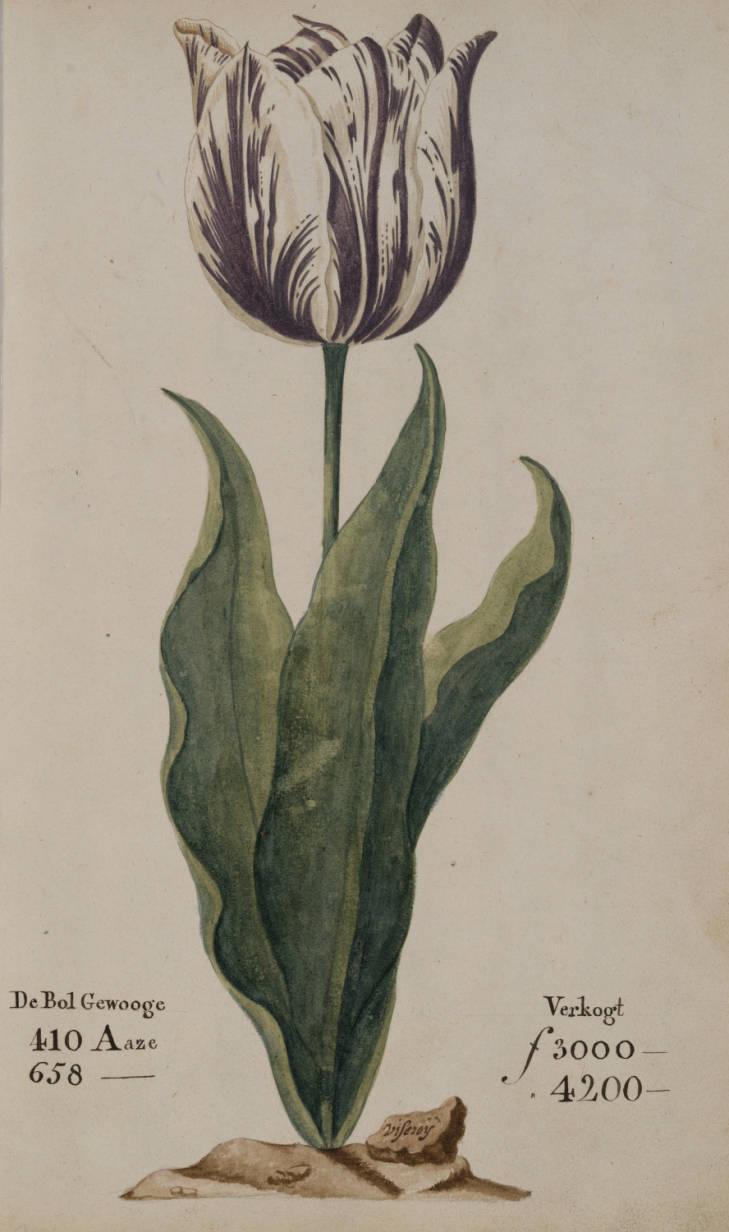 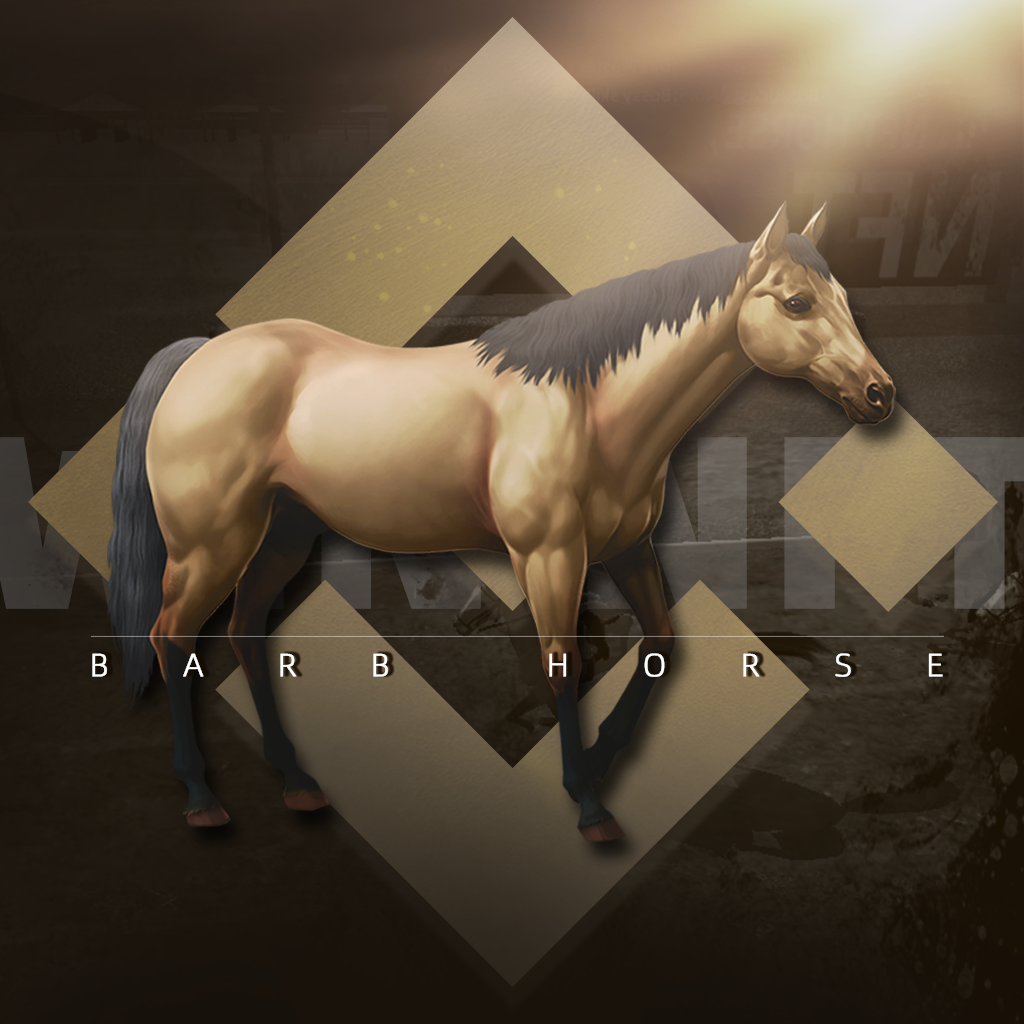 lol. So true. And why it will never go away I suppose.

The majority of people aren't laundering money. They are just gullible and feel that, because they missed out on crypto, they should move into NFTs. And there are plenty of people in there eagerly waiting for them to do so. That isn't to say that you can't make money, but the 'fundamentals' are not there, and when bear markets come their value gets even more wiped out than anything else. I tell most people I know who invest in them that they are a scam. They are just Dog coins 2.0.

But examples like Beeple's NFT selling for 70 or so odd million USD are simply wealthy people paying to generate public interest. No one paid that much because they wanted the NFT, they paid that much to get more of the public and retail to take look and think they can invest and make money too. It's basically a really expensive advertisement for NFTs.
Reactions: Masakari

NFTs are also prime targets for wash trading, i.e. two people trading an item back and forth (or even with themselves under different accounts) to give the illusion of high prices being paid, until eventually some sucker buys it off the scammer and finds it impossible to sell on.
Show hidden low quality content
You must log in or register to reply here.
Share:
Share