The Lord of the Rings

Hollywood loves to ruin everything made by someone with actual skill. I fully expect there to be black elves and aryan orcs in this adaption.

Gimli will talk about how they seized the means of production from some dwarf king, or something equally dumb, and now the dwarves organize themselves in a mining collective.
Reactions: Kithani and a_skeleton_06 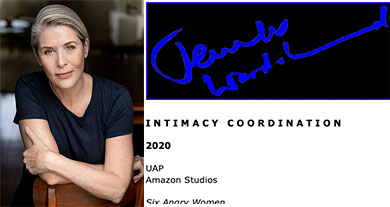 But will there be hot interracial orc on elven action? Possible Dwarven cucks?
Last edited: Oct 7, 2020

I give them my axe and my whip.
GoT Rings up in this bitch.

Already been some decrepit twiglets posted on these boards if you're that interested.
Reactions: Rease

Izo said:
View attachment 308416
But will there be hot interracial orc on elven action? Possible Dwarven cucks?
Click to expand...

You know the counting contest between legolas and gimli? it won't be about kills!
Reactions: lurkingdirk and Izo

Arch said:
They are working on WoT, I think they already said they are “loosely” following the books so who knows how good it will be. 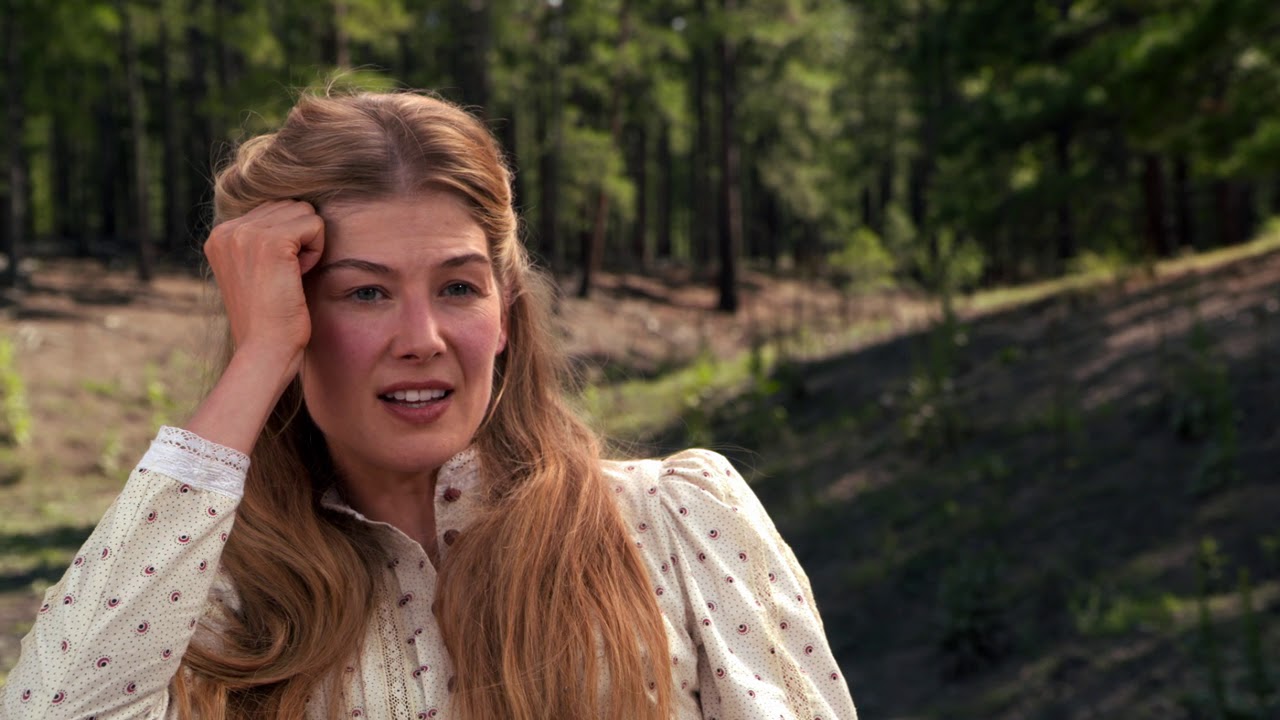 The Wheel of Time Well Into Development at Amazon

Vernon Sanders, who co-heads Amazon TV, has confirmed that they are plugging along on the adaptation of the Robert Jordan fantasy book series "The Wheel of Time". Sanders said that they are "well underway with production. We love what

LotR based on 2nd Age Numenor, probably late in that period where Numenor had conquered most of ME east of the Misty Mountains and already captured Sauron. Gives the a lot to work with by fashioning the story in a "fall of the roman empire" type way. Having control of the far east / southern ME gives them plenty of opportunity to bring in the browns, which is fine. Just don't "remake" established Numenoreans, like Elendil (who should be around at this time as an adult or kid).

I don't see them doing First Age stuff, since the people of those stories will be too white.

Soygen said:
Not gonna' lie. My big bearded dwarf dicking down the gay elf in Dragonage was one of the more hilarious and memorable moments in that game.
Click to expand...

My dad did that and kept sending me pics and the dialogue. Was pretty funny.
Reactions: Soygen and Izo

Shadow of Mordor thread reignited my interest in the game and Tolkein lore in general. Been on a youtube kick looking into lore. Wasn't really aware of how much world building Tolkein did outside the core books. This isn't necessarily related to the game specifically but kinda cool/interesting. 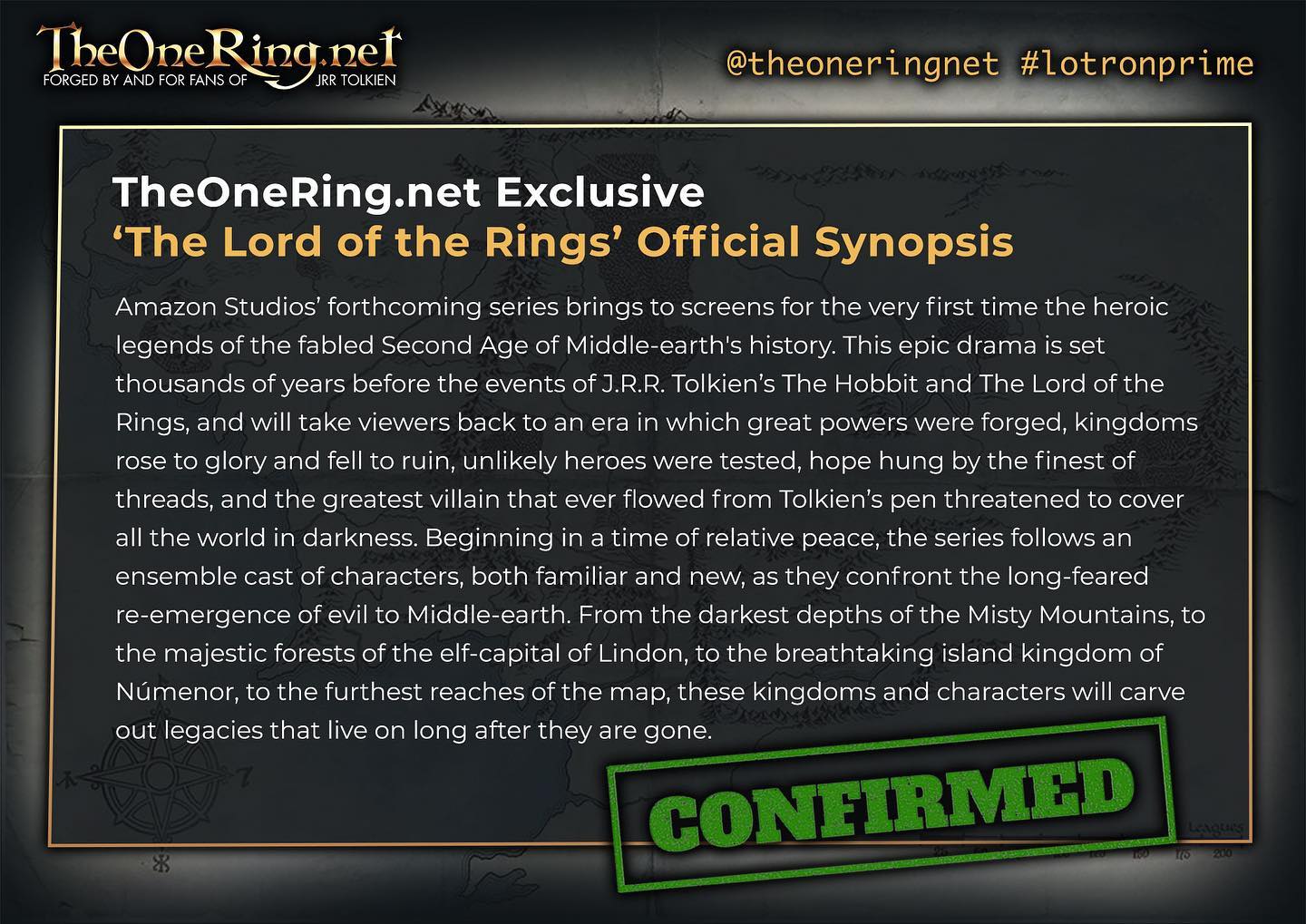 I have faith they SJW the shit out of it and fuck it all up.
Reactions: Rude, Big Phoenix, Drinsic and 7 others

Sanrith Descartes said:
I have faith they SJW the shit out of it and fuck it all up.
Click to expand...

Sanrith Descartes said:
I have faith they SJW the shit out of it and fuck it all up.
Click to expand...

Guaranteed. The Uruks will be a beautiful culture.
Reactions: Blitz and ZyyzYzzy 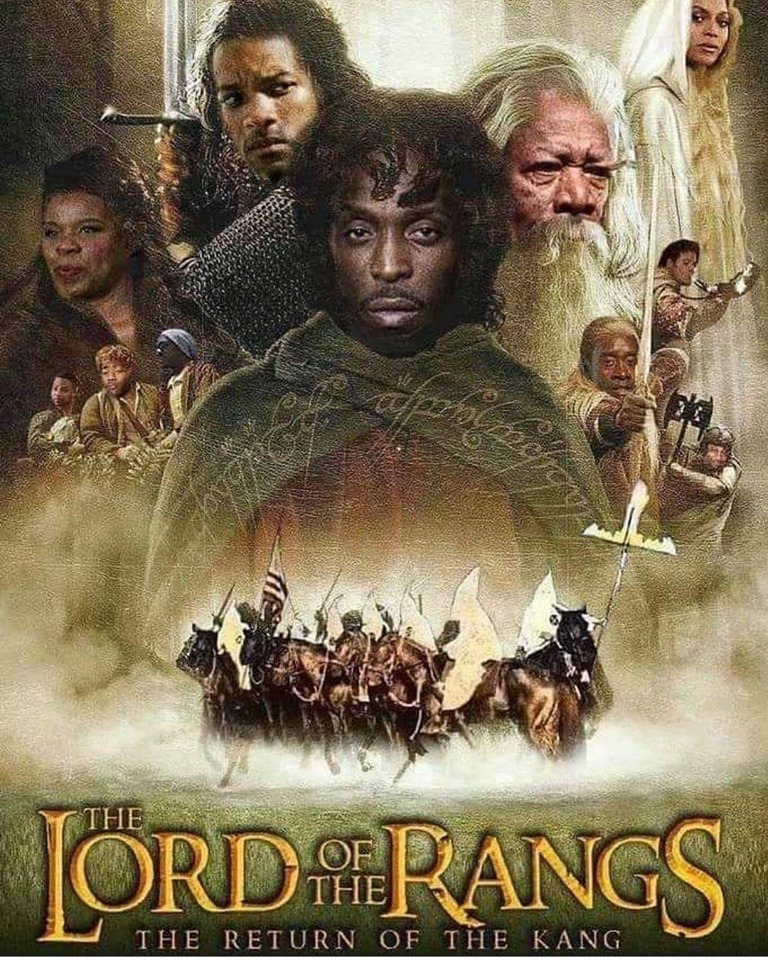 i'd still watch if Omar is fucking up some elves
Reactions: Big Phoenix, Bloodrocuted, nu_11 and 14 others

This will be about the fall of Numenor, I suppose?
Reactions: Miguex and ZyyzYzzy

"Level 40 Balrog LFG. Can tank but prefer DPS. Mines of Moria bridge preferred but will do upper levels. Claim flaming whip if it drops."
Reactions: Miguex

i'd still watch if Omar is fucking up some elves
Click to expand...

Zindan said:
This will be about the fall of Numenor, I suppose?
Click to expand...

Yeah and the forging of the rings.

Something like Sauron makes the rings in disgise with the elves, Sauron wages war and is defeated/captured by Numenor, Sauron corrupts Numenor leading to it's destruction, refugees from it form the last alliance and defeat Sauron (LotR Prolog).