1984 or Neuromancer? Where are we headed?

Bandwagon said:
I was going to flog you for posting something so obviously troll-y....
View attachment 228638

But I don't even know anymore Accenture has joined the ID2020 alliance and leverages its unique identity service platform. Learn about our digital identity with blockchain solutions.
www.accenture.com An alliance committed to improving lives through digital identity.


Fuuuuuck that noise. Anonymity is the irreducible right without which privacy would be meaningless. All this clamor for digital ID is virulently, fundamentally anti-liberty.
Reactions: Flobee, AngryGerbil, Gurgeh and 3 others

I agree with the take

Due to capitalism being replaced by Oligarchy in the west through over meddling by the government, the two have kind of merged into this weird Hydra that utilizes a slice of both to mutually benefit each other. I consider the "legacy" media to be an arm of the government, much like the Ministry of Truth. However, with the advent of social media tech in the last decade, the entire Cyberpunk/Neuromancer reality has come to a head as well. I'm not even really referring to the information being broadcast over social media's air waves so to speak (even though it is a major concern as well). But I feel it's equally, if not more, important to point out the absolute control Google, Apple, et al have over what we can even consume at a mainstream level. Oh Gab is alt right? Cool they can't be distributed via our walled garden. They are able to pick and choose what we can see because they own nearly 100% of how the majority people access information. They also utilize their services to keep the Proles addicted and distracted into apathy, while the decline of education further exasperates that apathy as well.

And now we have two parties that use some hot button issues to keep the illusion up that they oppose each other, while under the covers, they both have the same globalistic and corporatist goals.
Reactions: Droelm, chthonic-anemos, AngryGerbil and 3 others

And it really stands out as prescient that one of the real speed bumps to all this is that one little sentence written a couple hundred years about a "well-regulated militia being necessary to the security of a free State, the right of the people to keep and bear Arms, shall not be infringed.”

When the guns go, so goes our freedom.
Reactions: chthonic-anemos

The founding generation used pamphlets the way we use dank memes. They were well aware.

The surprising bit, more than their foresight, is their idealism. The printing press was their internet and they faced the same censorship by monopolies. Hence the first.

I don't think we'd have that is the British had been more subtle. Or the fourth. Those are direct refutations of British law.
Reactions: chthonic-anemos, Izo, AngryGerbil and 2 others

It will all change in a couple more generations though. Soon our "history" will be "written" to show female astronauts in the 1960's, African American Founders writing the Constitution and George Washington being the country's first Trans President.
Reactions: chthonic-anemos, Gurgeh and iannis

It's a weird way for culture to zag.

Almost like to 60s, but with even less merit. At least the hippies just didn't want to get shot in some jungle for reasons too abstract to explain. It's real hard to blame them for wanting to get high instead of that.
Reactions: chthonic-anemos

In all seriousness, the technology move forward will in all likelihood eliminate the printed book at some point. When that happens who is in charge of making sure there are no stealth edits? And eventually wholesale changes to our history. The government? Hahahaha.

I'm too old for it to occur in my lifetime but it can happen in just a few generations. Once everyone is dead who remembers it or who read about it in a printed book, then it's just a matter of changing the text in the digital books.

The most obvious, and probably practial, defense against that is proliferation of copies.

You could do the same thing with the printing press. It'll be slightly easier with digital storage, but digital storage is also cheaper, faster, and easier to replicate than physical mediums.

I can see small libraries, disconnected from the infrastructure, dedicated to preservation and stewardship of originals. Like the bookleggers from farenheight451.

It is a place where the dissemination of knowledge can become self conflicting. But that's going to be on them. No system is flawless. Garbage in, garbage out, always. The problem really is data corruption, and there are tested methods to account for that. Intentional corruption versus accidental corruption, it adds another layer.
Last edited: Oct 31, 2019
Reactions: chthonic-anemos

I still like physical books sometimes. And any audio book I read (listen to?) I also buy on paper just for funsies and to scratch the collector itch.
Reactions: chthonic-anemos and iannis

My wife makes fun of me because I have so many books. I love books.
Reactions: chthonic-anemos, iannis, AngryGerbil and 2 others

Sanrith Descartes said:
My wife makes fun of me because I have so many books. I love books.
Click to expand... 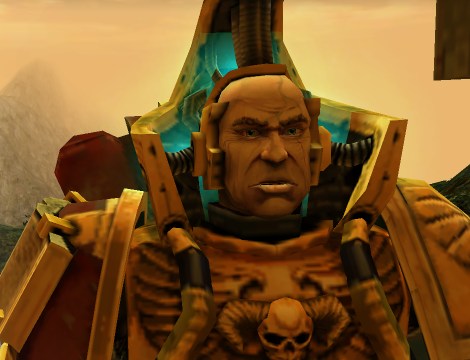 Bandwagon said:
I was going to flog you for posting something so obviously troll-y....
View attachment 228638

But I don't even know anymore

Accenture has joined the ID2020 alliance and leverages its unique identity service platform. Learn about our digital identity with blockchain solutions.
www.accenture.com

An alliance committed to improving lives through digital identity.

Great video. Re-posting from another thread.

Gask said:
When I look at China's relationship with the rest of the world I mostly see fellow travelers and sellouts by and large. The things that they are doing to their populace seem more and more like a test case that will be adopted by other countries in the future. All you have to do is listen to the rhetoric of world leaders to see this playing out.
Welcome to 2030. I own nothing, have no privacy, and life has never been better

Sanrith Descartes said:
So where are we going?
1984 - Government controls all of our information and uses it to dominate our lives.

Neuromancer - Big corporations control all of our information and uses it to dominate our lives.
Click to expand...

Pizza in 30 minutes or the delivery guy dies
Reactions: Chanur, Sanrith Descartes, chthonic-anemos and 2 others 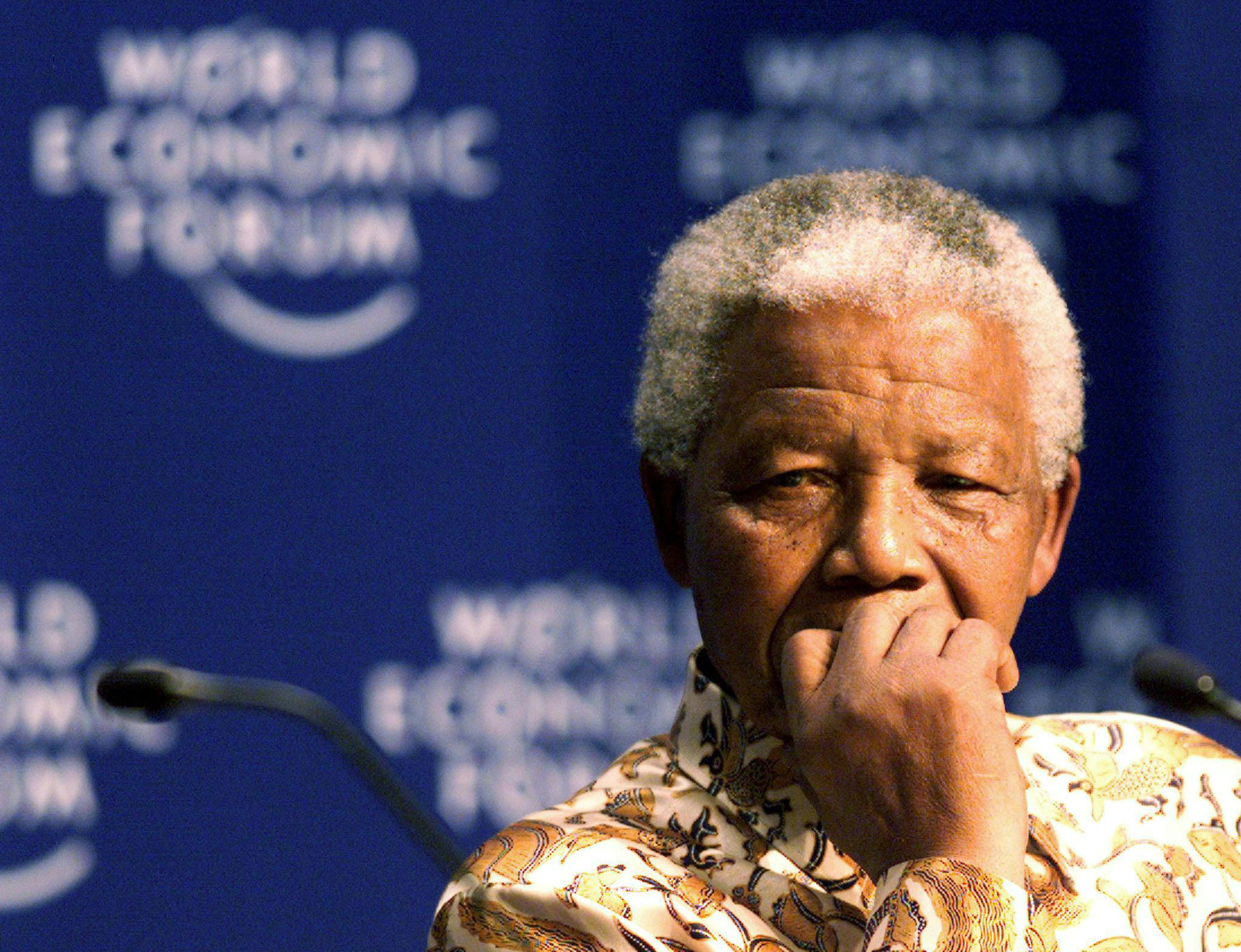 Nelson Mandela said racism can only be defeated with a strong economy, cohesive society and democratic institutions. Klaus Schwab closed his Great Reset event with those words.

I'd say looking at the methodical disassembly of actual history to instead present a sanitized version to facilitate the "right thinking" 1984 has dramatically lept into the lead....

Haus said:
I'd say looking at the methodical disassembly of actual history to instead present a sanitized version to facilitate the "right thinking" 1984 has dramatically lept into the lead....
Click to expand...