Brando said:
We have the stupidest people in charge. It's really amazing when you think about it.

I wonder, where would Zuckerberg rank now on worlds worst Billionaires?

This is crazy talk.

Brando said:
So after we, the US, capitulated to Turkey's demands Trump announces every tax payer owes him money by holding the G-7 at his failing Doral resort? LOL 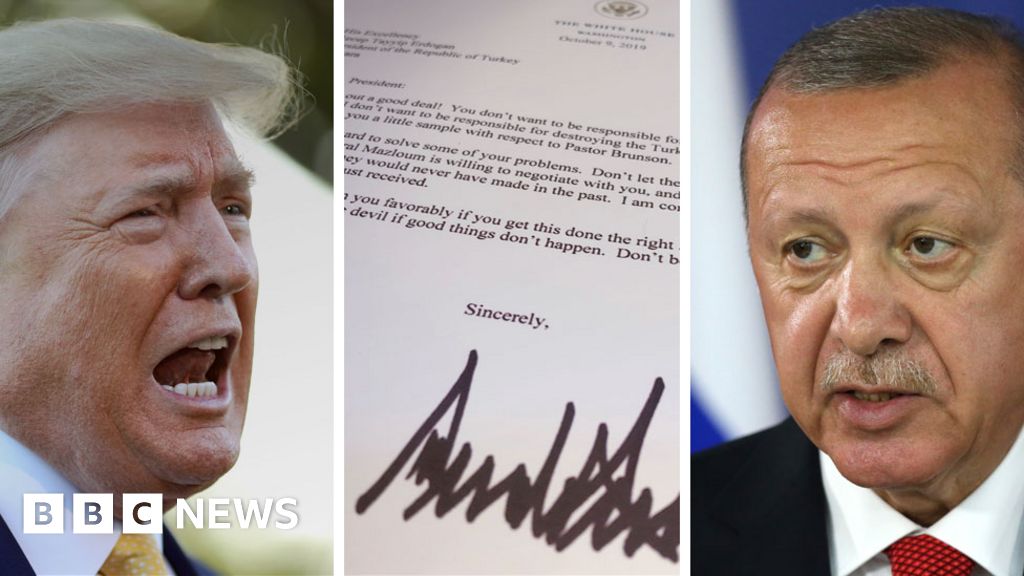 The letter told Mr Erdogan not to be "a fool" by launching a military offensive in northern Syria.

Brando said:
The man is so stupid. Does he think he achieved long term peace between the Turks and Kurds or is he just acknowledging the Turks always wants to be able to kill the Kurds with no repercussions?

Brando said:
I wonder, where would Zuckerberg rank now on worlds worst Billionaires?

This is crazy talk. 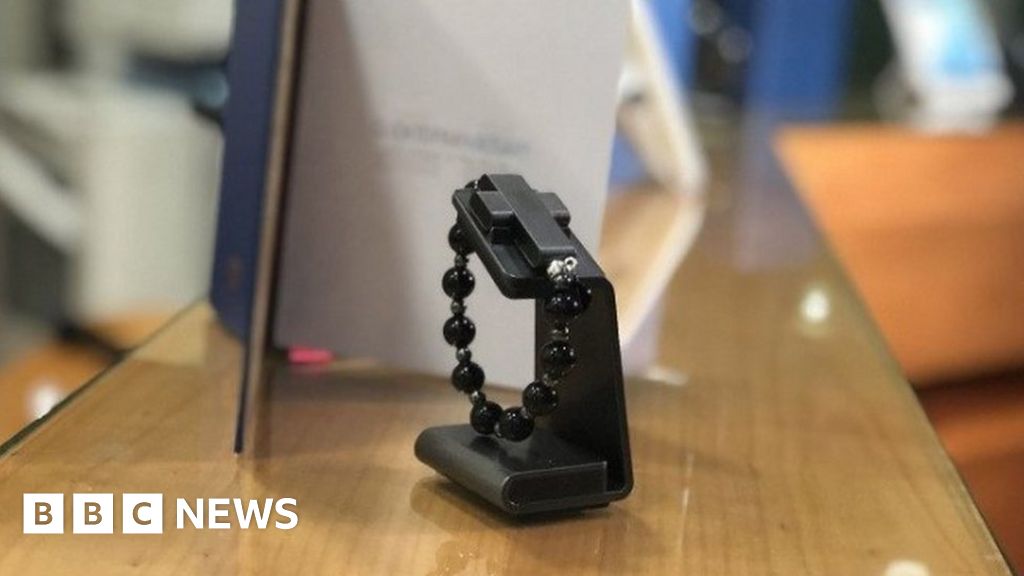 The gadget aims to help young Catholics pray for world peace and contemplate the gospel.

Cool, wonder where this guy got this from?

Brando said:
Cool, wonder where this guy got this from?

I dunno what it is, but the Politics Thread got really boring recently.

Reactions: Erronius, chthonic-anemos, Kaige and 3 others

There was a dude in my office who used to run full speed down the hall, weird as fuck... As if every meeting was life and death.

There was a H1b Indian who shit on the toilet squatting over it, how we knew? There was shoe prints on the seat.

Another dude used to talk to himself all the time.

Arab dude, actually a doctor of mathematics, which smelled up the whole corner of the office with BO, it was so fucking bad HR actually sent out several emails about general hygiene to the office.

Someone left a flesh light in one of the private bathrooms one morning in the sink. Next person which went in there saw it, reported it to HR and then we had 2 fucking weeks of non stop sensitivity and sexual harassment seminars. They even shut down the 2 private bathrooms, made them into storage closets.
Reactions: Erronius, chthonic-anemos and hodj
Show hidden low quality content
You must log in or register to reply here.