No HOA is tough one, gonna have to go
further south than pearland.

He is where 45, 10, and 288 all meet downtown so he couldlive almost anywhere and be one highway away from a straight shot in. You might try Katy North of I-10, Webster, Stafford, or League City. They will all have their older and newer parts and you can find some cool newer districts close to highways.

Hatorade said:
No HOA is tough one, gonna have to go
further south than pearland.
Click to expand...

Coming north to south might be a little better, get something in New Waverly or the like for no HOA. 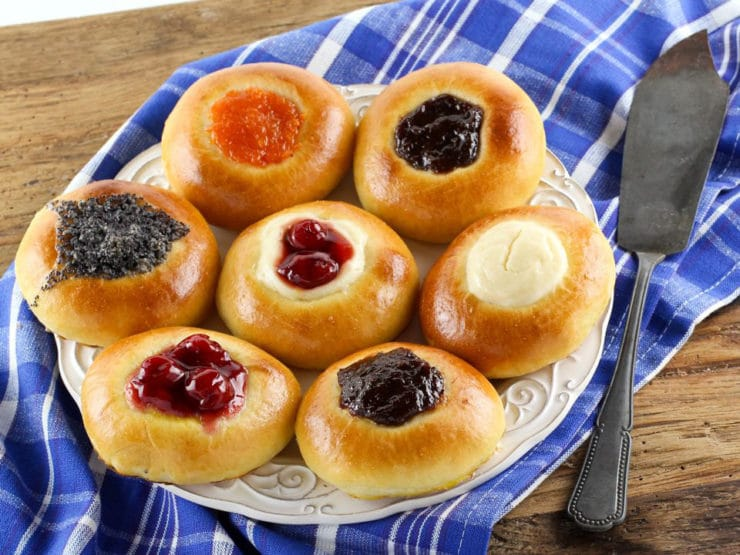 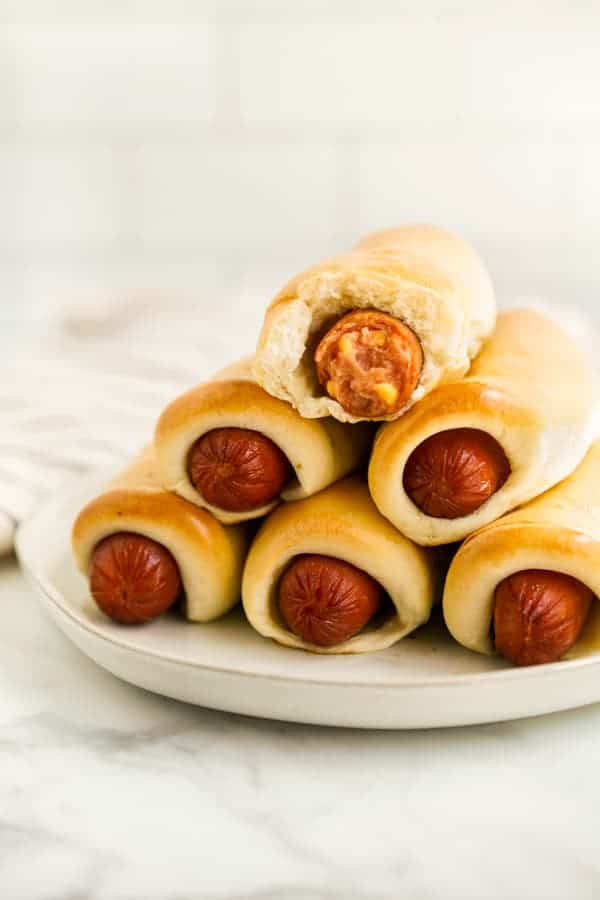 Neither! That hotdog in a bun is some
bullshit. Should be more like this, round fresh buns filled with chopped or otherwise prepared meats and cheeses. 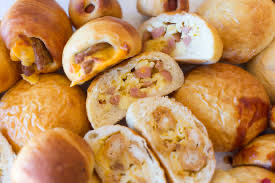 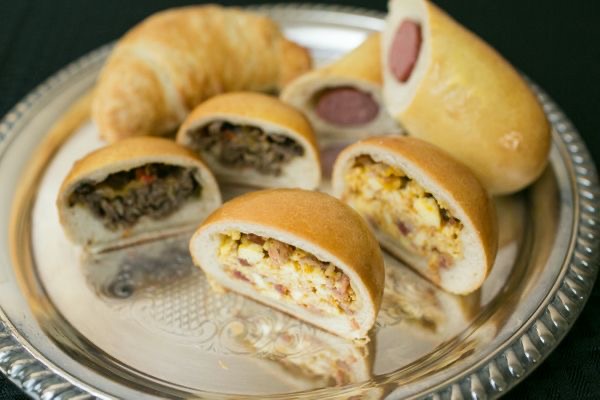 You have not lived until you have had one of the Kolache Factory's sausage & gravy kolaches.

OU Ariakas said:
You have not lived until you have had one of the Kolache Factory's sausage & gravy kolaches.
Click to expand...

I use to think KF was delicious but going to have to disagree, anything kolache factory makes is preprocessed trash compared to the place I go to. You comparing McDonalds burgers to a mom and pop place that kills it.
Old town kolaches off highway 6 and Clay, get the sausage egg and cheese or bacon egg and cheese, anything from that side of the menu is the pinnacle of what a Kilache should be.
Reactions: OU Ariakas

At least in Houston you still have places that have an honest to God coon ass that cooks some of the food.

I’ve been enjoying living in Houston a lot although with the the caveat that traffic has not been a pain in the ass because of COVID. I need to update this thread with my experiences but work has been insane.

Ate a deep dish from Chicago Italian Beef and Pizza the other day, shit was delicious.

I also think Kolache Factory is overrated, have not had a mom n pop Kolache yet.

You can not appreciate just how low intelligence standards for operating a motor vehicle on a highway are until you’ve lived in Texas, IMO

Depends on where in Pearland; I have a few friends that live there now but no one is commuting seemingly because of the WuFlu. We have been WFH since late Feb, early March. Housing prices don't seem to have taken a hit, house we bought as a teardown zoned to a terrible school after the Memorial day flood went from 120k to 300k in 5 years. I only know because we keep getting super low ball solicitations for it. We ended up staying and lifting this house but places with better schools/commutes have exploded in value (a few major streets over and you get zoned to Bellaire).

What I was trying to say about Pearland is a friend of mine who moved over to work with me at AT&T in 2001 bought a house off 518 (Silverlakes?) and something when there was literally a shopping center and cows down 288. Now its like driving through Spring Branch to get to where he used to live. It has monumentally grown overdeveloped on the 288 side.

Be careful, there are a more and more Cajun places owned by Asians, whose hearts in the right places but it isn't what Mawmaw used to make. I am sure they probably feel the same way about the Chinese/Thai/whatever cuisine they serve, this is just little closer to my heart/experience. Some Ragin Cajuns make me feel like I am in Lafayette; these, not so much.

250K at one time would get you in plenty of places but today not get you into anything close to downtown or something that is close that is safe. Or even not safe. EDIT: There are some places by UH that are close to 300K that one can buy that I wouldn't trust to not be burgled but maybe those neighborhoods have changed as well. After Harvey we rented a house in Montrose for a couple of years while they were doing the lift on our house and we thought about just buying a house there, even smaller ones were 500k (2/2 like 1700 Sf and the current owner wanted like 550,000 for it, I think) and this was 2018/19. And safe is a relative term, because it wasn't so long ago that Montrose and anything close to downtown wasn't safe at all. In fact, the house we rented was alarmed and barred to the hilt. It has become super gentrified in the last decade, though, so the leather and drug crime of all descriptions has decreased. Developers are/were buying normal houses as teardowns and putting Townhouses/quadplexes where those used to be and selling those for 250k or more each.

For just you, though, while it doesn't sound great, putting it out there if you value the time more than the space. My commute downtown when we live there (my company moved out the Energy Corridor less than 6 months later, while I had been working downtown between different companies for 10 years) was 8 min. I wonder what some of these house in Westbury, etc. run these days. Fake Edit: Be super careful looking at some of these homes. Make sure to ask if they have been flooded and repaired. Like mine has been flooded three times, and then lifted, many of these are just being sold for lot value.

Edit: Looking at this house, for example, you have a 50k house on 300k lot. Or a 350k lot with a house for free: https://www.zillow.com/homedetails/1Colonial-St-Bellaire-TX-77401/27956918_zpid/. It's a great spot even to work downtown if you don't mind forking over 100k and living in a tiny crappy house. No one is going to remodel that house when someone is just going to tear it down and drop a McMansion on it and it doesn't have prime McMansion visibility. Why spend 1.2m if no one is going to see it? For me, though, that lack of drive-around would be fucking amazing. Bellaire is an oasis in an HISD desert. It's like living in Pearland/Sugarland/Katy but not in outside to the city to do it.
Last edited: Dec 27, 2020