looking forward to this. It kinda looks generic from the play throughs on youtube but if it plays good it could be decent for a co-op looter shooter.

Been monitoring this one, we need more of these types of games with a deep skill tree, builds and loot. Top it off with procedural generated dungeons, bosses and areas and it would be a no brainer to expand upon.

Well it's been delayed from February 2nd to April 1st.

There will be a demo on February 25th where you'll be able to play the first few hours of the game, solo or co-op with all 4 classes and keep your progress for release which is pretty cool.

I guess SquareEnix doesn't want another Marvel Avengers fiasco and will not release if it's not ready.

Here’s a FAQ about the demo from SquareEnix.

Pretty hyped about this, I hope it ends up being as good as it sounds.

With just one week from the launch of the demo, we wanted to share more details about it with you as promised.

Without further ado, here we go:
Any more questions? Let us know!
Click to expand...

Having such an extensive demo prior to release bodes well you would think.
Reactions: Stave

Yeah this is all good signs.
Reactions: chthonic-anemos

Cross-play without cross-save is the only disappointing thing I've seen so far. Everything else looks great.
Reactions: Blitz

Putting this here since the Mods are lazy and Intrinsic is an asshole.
Reactions: Intrinsic

Is this actually looking good?

Holy fuck the menus look so much like Destiny it's not even funnyy.

Wonder if they will have guild shit to do. Looks like some good times in this game.

Mist said:
Holy fuck the menus look so much like Destiny it's not even funnyy.
Click to expand...

As a daily Destiny player I don't know what you're talking about. UI here looks more like a mash of Cyberpunk and Division. 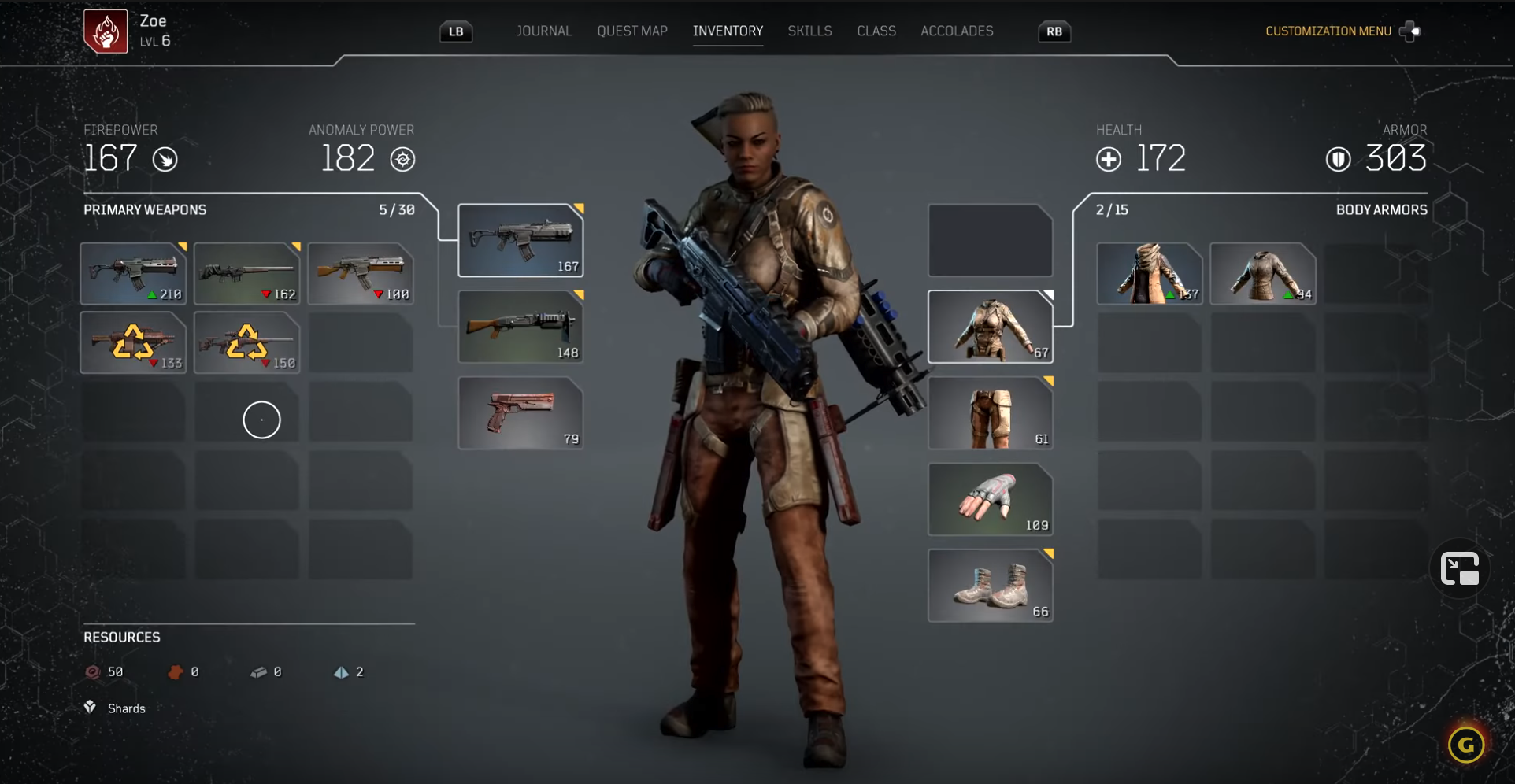 So when does the demo actually go live? 25th at like..right after midnight? or 25th as in tomorrow night.

Janx said:
So when does the demo actually go live? 25th at like..right after midnight? or 25th as in tomorrow night.
Click to expand...

Neither. Worldwide release at Noon EST, or whatever that converts to in local time. Yeah, and surprisingly (especially for Square Enix) they didn't do anything retarded like putting Denuvo into a game that's already always-online.

Vorph said:
Yeah, and surprisingly (especially for Square Enix) they didn't do anything retarded like putting Denuvo into a game that's already always-online.
Click to expand...