MusicForFish said:
what in the fuck
RIP

Meanwhile, Sammy Hagar aged like 40 years and still looks basically the same as in that video.
Reactions: MusicForFish and Hosix

Oldbased said:
Who is this? Was he popular or something?
Click to expand...

To which I would replay... who the fuck is Billie Ellish
Reactions: Chukzombi, DirkDonkeyroot, lurkingdirk and 1 other person

Foler said:
Shouldn't have been doing drugs and alcohol. Or I guess eating metal guitar picks?

I know you'd probably stick the pick in your ass, but I constantly put picks in my mouth when I don't need to use it for a section
Reactions: MusicForFish, Foler, Alex and 1 other person

Jump will always be my favorite since it’s one of my first songs I remembered dancing to as a baby.

Growing up near NYC had it's pluses. Black Sabbath's Never say die tour, madison square garden. 8/27/78. VH opens for Sabbath. Proceeds to own the entire goddam arena. This was (I think) my second "rock concert." Had to fake sleeping over a friend's house. (Thnx Timmy!)

Mayhem. Rock mayhem. Screams for encores. Sabbath so pissed, they take almost 2 hours to come out. People throw stuff at band, show sucks, no one cares, because everyone is still high from VH. I tiny piece of me still is, inasmuch as memory requires some perpetual physical substrate. Or else what am I remembering?

All I can say, in my memory of that time, and that night, they were exactly what we say. Eddie and DLR were a "stadium rock" earthquake. Sabbath style sludge grinds became old hat.

This is my favorite Van Halen song.

Well Van Halen I is their best album and that probably is the definitive Eddie + Roth song
Reactions: Sadre Spinegnawer and kegkilla

I remember I was like in the 6th grade when 1984 came out. And somehow I got a hold of the tape and it never left my Walkman for a full year. Man that was some good shit. Then Van Hagar came and it was not so good, still good just not as good as Roth.
Reactions: Chukzombi 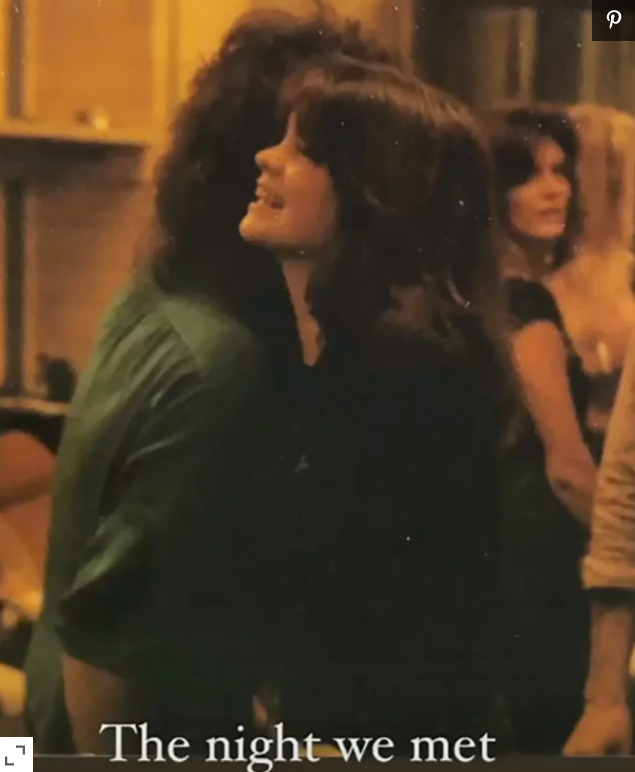 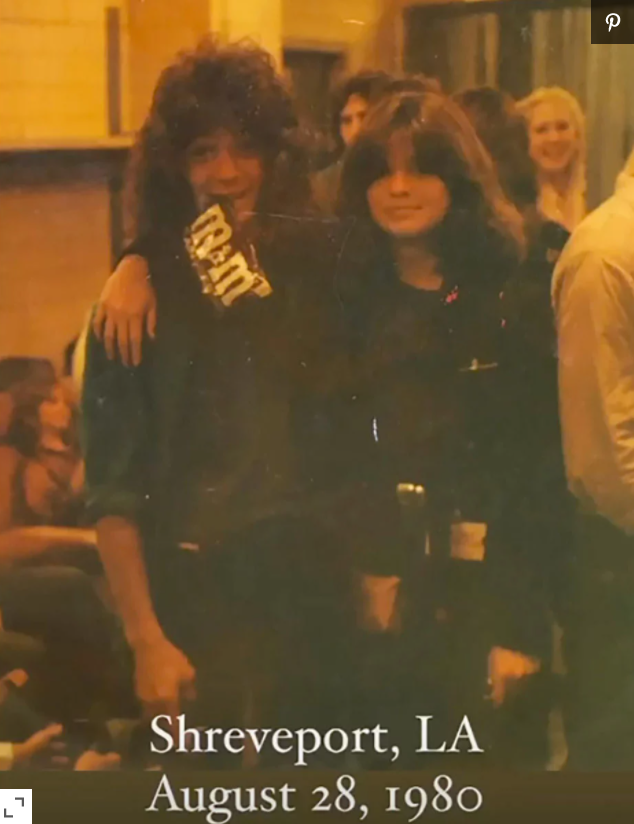 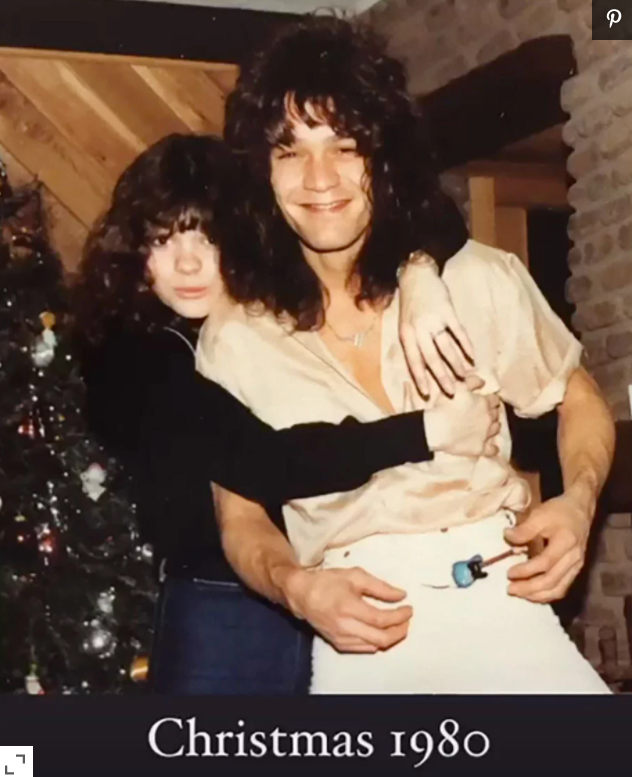 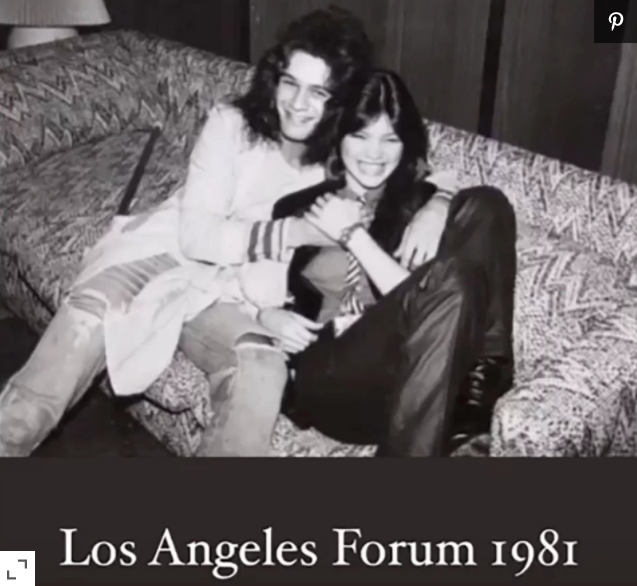 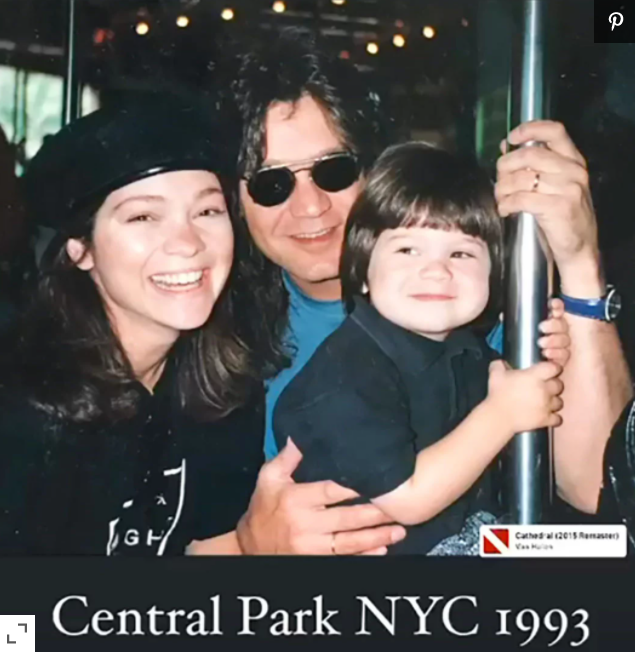 I had a huge crush on her watching One Day at a Time. When she started showing up with Eddie I was somewhat jealous yet inspired. Gets me a little teary eyed.
Reactions: Gankak

This was always my favorite Van Halen song.