This will be releasing on Aug 10th on Steam / Epic / Web. Very similar to Genshin Impact, but with a better character system.

So yea, a Genshin Impact like game, but in a sci-fi world. You'll create your own character instead of having a team to use. The gacha mechanic is tied to Weapons. Your character can use / swap between 3 weapons to use their special attacks, and each of the Weapons will come with a Skin that you can use on your character. These Skins are like the characters in Genshin, and will change your characters appearance.

Release content will probably be a bit anemic, with a big expansions months later that will release current content in China. Big world, lots of exploration that is shared with other players (like an mmo), so you'll see lots of ppl out and about. It has Field/World Bosses. There are the typical trinity type weapons (tanky / dps / support). If you're interested in anime mmo's, this should be worth checking out for the first month at least due to all the freebies they are giving out.

This looks like it'll be fun for a bit at least, comes out tomorrow, about 25 hours from now. You can predownload it now. It sounds like it's gonna be GI but more MMO like, with dungeons and bosses needing groups to take down and shared zones. The character creator is really impressive, you can mess around with it right now ahead before servers go live and it has a gallery where people can upload and vote on creations like BDO.

Well, it will try to release today, but they decided to launch during primetime in NA...5pm PST, so I wouldn't expect to play much until tomorrow.

Lots of guides out now, plus an interactive map with all resources plotted so you can get currency for rolling. By the end of the launch events you'll be able to get 3 guaranteed SSR character skin/weapons.

Also, no Steam/Epic release til later this year, so you'll need to get the client from the main website.

launch is hot garbage. good luck getting in.


this is a great stream

There's a queue on pretty much every server looks like, 1500 queue took about 30min for me just now.

Servers open about 30min early, unannounced, so I got it immediately. Gameplay was smooth while I played for about 8hrs last night.

Saw some rubber banding / lag while fighting the 3 world bosses, 30+ ppl around. Game feels very much like a MMO vs. Genshins single player rpg.

Graphically I have to give the nod to Genshin, which has better art direction, imo.

The caps on story and lvl progression feels very odd and will last for a week it seems. My rng luck with gacha games holds true in this as well. Hit the 80 pity on the Standard Banner (gold orbs), and got a total of 3 SSR weapons (kingx2, and crow) which kind sucks, but King is one of the weapons I wanted.

So for the next week while the caps are in place, I'll just do Story and various stuff to hit the max lvl, then explore for banner currencies. Pretty chill, imo.

You have 20 days to work on unlocking the free SSR Selector box from the pre registration event, but it seems super easy to earn the 700 points required, think I hit 325 by the end of last night. Not sure who I'll pick, probably Samir or Coco, but not in a rush.

I started to play a bit last night and went in totally blind. Don't think I like the combat system, it feels too much like left-click spamming for my tastes.

Neranja said:
I started to play a bit last night and went in totally blind. Don't think I like the combat system, it feels too much like left-click spamming for my tastes.
Click to expand...

Yea, it can be, but there are combos to use that make it a bit more dynamic. With King, there are several different moves I can do.

Combat is one of the best aspects of the game, imo.
Reactions: Neranja

Everyone who likes these games needs to be on a watchlist.
Reactions: Skinner, MusicForFish, Daidraco and 3 others

Mist said:
Everyone who likes these games needs to be on a watchlist.
Click to expand...

Oh, I'm sure I'm on some watchlist already, but for different reasons. 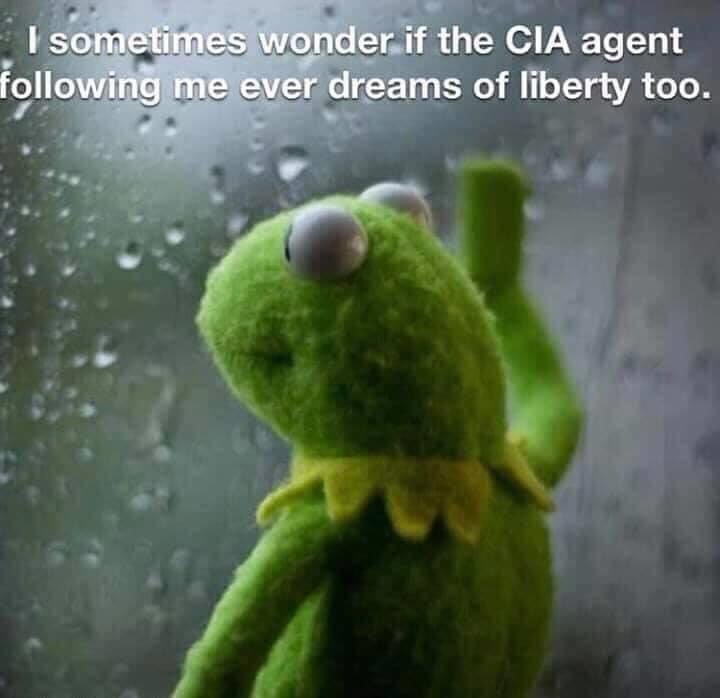 It's just a less polished and confusing version of Genshin Impact in a bad setting.

The story is fucking awful and even though you can skip, you still have to follow the glowing dots around. In Genshin I remember that they actually dump you a few zones away from the first city so you can get right into exploring before the cut scenes start.

You can play as your character, only the weapons matter. Go into the Simulacra menu and deactivate the gatcha character to turn off the skin.
Reactions: Chris

Got through the "tutorial" part of the intro, it really seems like Ubisoft designed an MMO with the idea to extra maximum value from the customer. We'll see if its fun for more than a couple of days. Combat is pretty fun, soo many activities and collectibles: in GW2 it feels fun, in this game it feels abusive. It looks and moves great, I just wish it was done without feeling the thing being played was me.

It kept crashing on launch; I had to turn of AV/virus scan on the first launch to get it to work and then turn it back on. I'd feel better if this was a Japanese game rather than a Chinese game.
Last edited: Aug 13, 2022

This is probably in the top 3 of the most retarded things I've seen in a (sorta) mmo.

During the first day of play, players will reach the cap of level 18 and have to wait a full 24 hours until they can start to level up once again. The maximum level cap to date is level 70. Check out the table below and see what the level cap is.

Chris said:
The story is fucking awful and even though you can skip, you still have to follow the glowing dots around.
Click to expand...

Played a bunch more to lv25.

Starting to unlock some fun stuff, like the motorbike and hoverboard. There's more effort than Genshin in movement and combat mechanics, it's just not as smooth and lacks elemental reactions.

The world and character designs are very uninspiring, Genshins art direction is stunning and it's full of puzzles which this game seems to lack.

It's a decent enough scanvger hunt and is holding my interest for now. I don't yet know why I would play this over Genshin's new region in 10 days.
Show hidden low quality content
You must log in or register to reply here.
Share:
Share