Please let us keep the FSR pure. Too many people are not posting FSR's and are instead asking questions and/or discussing our newly revealed tranny overlord.

All discussion of Vanessa and xer's penis and tits goes here.

Vanessa, what pronouns do you prefer and would you like to see legislation enacted that would force me to use them?

Also, who are you voting for on Tuesday? (I respect your right not to answer this, but I'd still like to know.)
Reactions: chthonic-anemos, Sterling and Moogalak

The XX lets have sex XY you're a guy thread.
Reactions: Izo, iannis, Vidav and 6 others

With a potential suicide rate as high as 45%, no way any tranny lasts as long as Tanoomba.

His greatest merit was his complete inability to engage in self reflection, thus innoculating him from ever having a moment of self realization which might result in suicide.
Reactions: Del, iannis, Vidav and 3 others

This is where a LOT of information is going to go soon~
Last edited: May 20, 2019
Reactions: Izo, Punko, hodj and 3 others

First and most important.

Tits of gtfo.
Reactions: jayrebb, OhSeven, Sterling and 1 other person

Are you attracted to men, women, trannies, all of the above? Are you a giver, or receiver?
Reactions: Sterling

Know what, man, I wish you luck.
Reactions: iannis and Sterling

Ah, no, as elucidated in the ask a mod thread, and reposted here, my reasoning is sound, and has really nothing to do with the fact that he's a tranny, but rather that he is an attention whore.


jihodj said:
Exactly. It isn't the fact that its a tranny, per se. There's no reason, on the internet, to know someone is trans. If a trans person is in the community, we shouldn't know it. They say "I'm X gender", which is the gender they identify as, and that's that. No pictures necessary, no one will question it. Its all personalities on the internet, not physical identities.

So the only reason to immediately start throwing out your sexuality within a handful of posts is because you're a piece of garbage trying to fill an empty hole inside with drama and horseshit (pun intended).

I mean if a woman (or a man) came here and immediately started posting naked pics, the same could be said of them. Ravenn was a great example.

That's really the point I have here.

Trannies who get naked that fast in front of aging neckbeards are looking for a profit. Nothing else. Be it emotional, financial, sexual, whatever.

Your inability to grasp my finer points, and to immediately leap to accusations, demonstrates only your own deep seated insecurities, sir.
Reactions: whatwhat06, Phazael, Olscratch and 6 others

Be warned, we already have one tranny, attention seeking whore in Trex. She may not take kindly to you. That said, this is the screenshot section of the forum, so please yank out those silicone beasts and share.
Reactions: Kuriin, Zapatta, grumblethorn and 7 others

OneofOne said:
Be warned, we already have one tranny, attention seeking whore in Trex. She may not take kindly to you. That said, this is the screenshot section of the forum, so please yank out those silicone beasts and share.
Click to expand...

Trex may seek attention, but she is no tranny.

Our actual pet tranny is Morrow. He/she/it/xer is actually a quality poster and a good card player. Morrow(girl) (or guy) is solid people.

Our Morrow is, at least, a gamer.
Reactions: Gestahl, iannis and Sterling

AngryGerbil said:
Please let us keep the FSR pure. Too many people are not posting FSR's and are instead asking questions and/or discussing our newly revealed tranny overlord.

All discussion of Vanessa and xer's penis and tits goes here.

Vanessa, what pronouns do you prefer and would you like to see legislation that would force me to use them?

Also, who are you voting for on Tuesday? (I respect your right not to answer this, but I'd still like to know.)
Click to expand...

I prefer she/her of course but to force you to use that is absurd. My political views are quite basic, but I'm a huge proponent of freedom of speech (amongst many other freedoms!) and I'd be appalled if it became a legal issue and people were disciplined if trans people were misgendered either in the workplace or in public. Being misgendered in your private life is quite normal for us honestly (family takes a long time to adjust). However... If you look like a dude in a dress, that's not the fault of the person perceiving you... they're simply reacting to what they see. The trans community NEEDS to realize that regular people aren't horrible, transphobic bigots... they're just living in reality. So many trans-girls who don't pass get all butt-hurt and think the world is this oppressive, hateful society when in reality THEY themselves are not fitting in. Is it the world's fault?? No, of course not... but it's not ugly girls fault for not being attractive either... it's just who you are. That doesn't mean you can blame others for your own shortcomings.

It's bad enough I'm babbling on about something so un-PC as being trans... I think who I'm voting for is 100x worse (i.e. confirmed Trump voter, obv)


Ryanz said:
Are you attracted to men, women, trannies, all of the above? Are you a giver, or receiver?
Click to expand...

I'm attracted to attractive people... if you'd like to put me into a convenient bubble, I'm pansexual. To the second question: I give only to girls, but I receive all.
Reactions: Punko, hodj, Natesaduck and 3 others 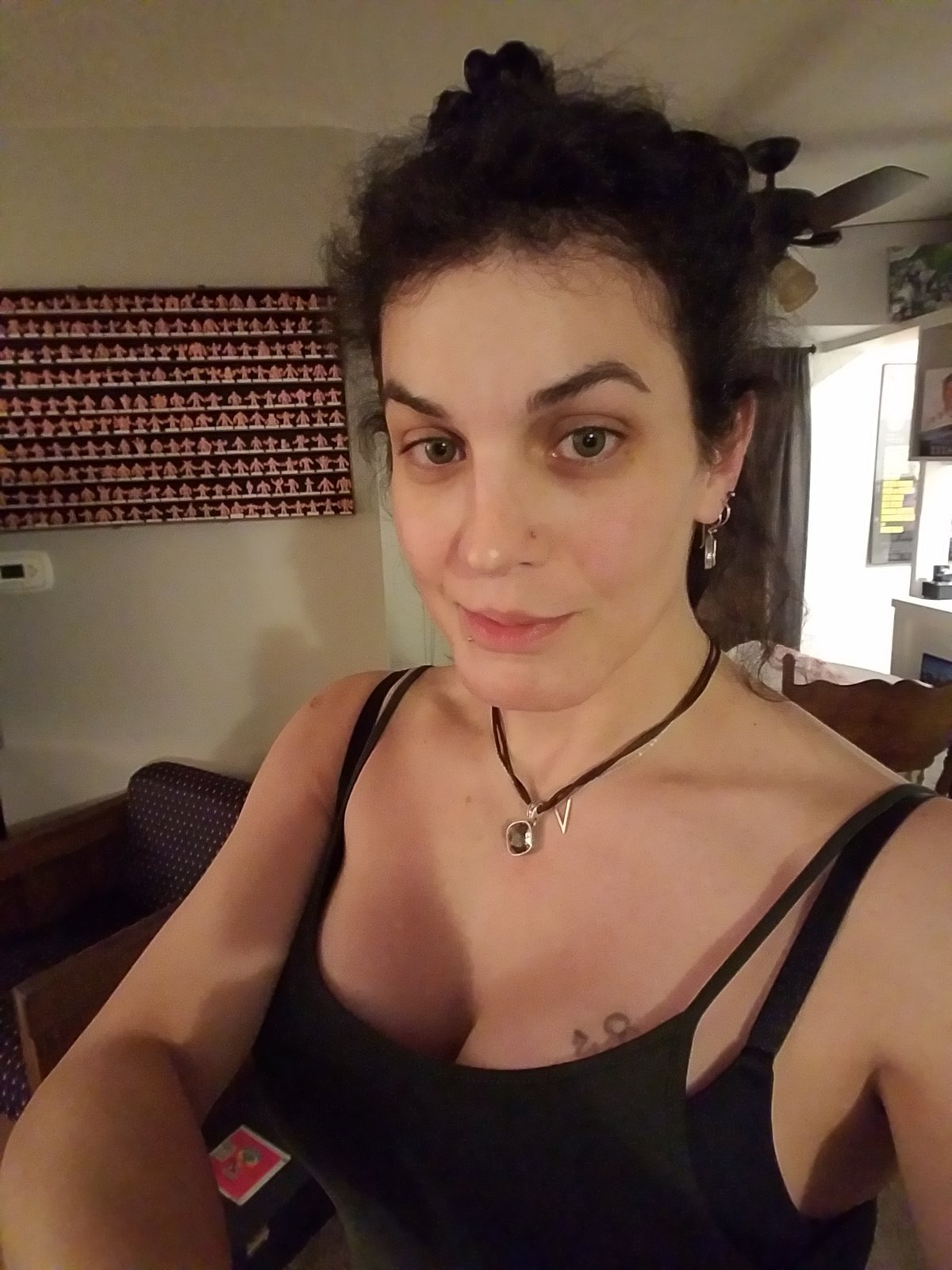 I hope this satisfies the titsorgtfo bunch but also hope it satisfies the whole "lulz, it's a dude with tits" bunch too... my hair looks like shit and I have absolutely zero makeup on, but if you honestly see a dude trying to be a girl, then goddamn... you're my special kind of gravy on a Sunday morning omelette.
Last edited: Nov 6, 2016
Reactions: Chanur, Punko, hodj and 2 others
P

Still great tits. Dick or not.
Reactions: Chanur, Foler, whatwhat06 and 3 others

i have a client who's pre-op male. well, half op.. he's had his top surgury but not his bottom. he literally raged at me the first time i met because i didn't identify myself as ANY gender, just a person. he got all YOU'RE PART OF THE CIS-MALE HEGEMONY nonsense. i just sat there and listened before calling him out on everything. "you're an alcoholic because you want everyone to care about your gender but no one does. literally no one." we've had an amazing client-therapist relationship since
Reactions: Dworkk2 and Sterling

What the fuck, you split this thread off and don't post the tits? 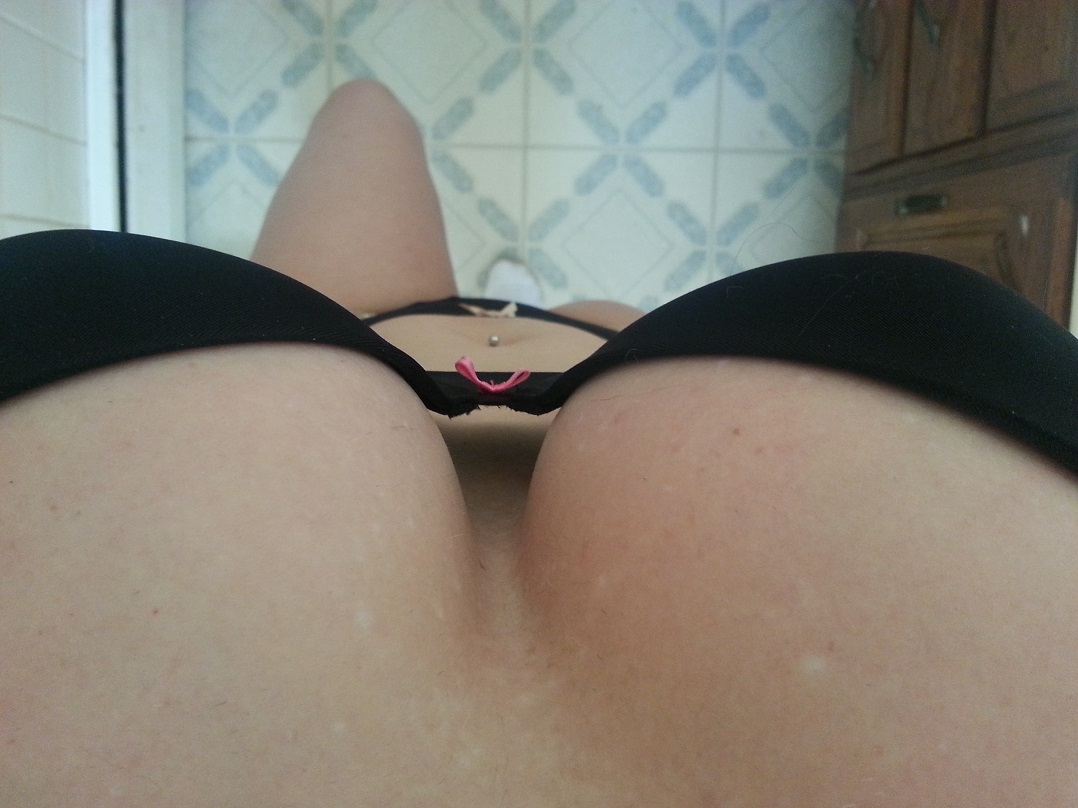 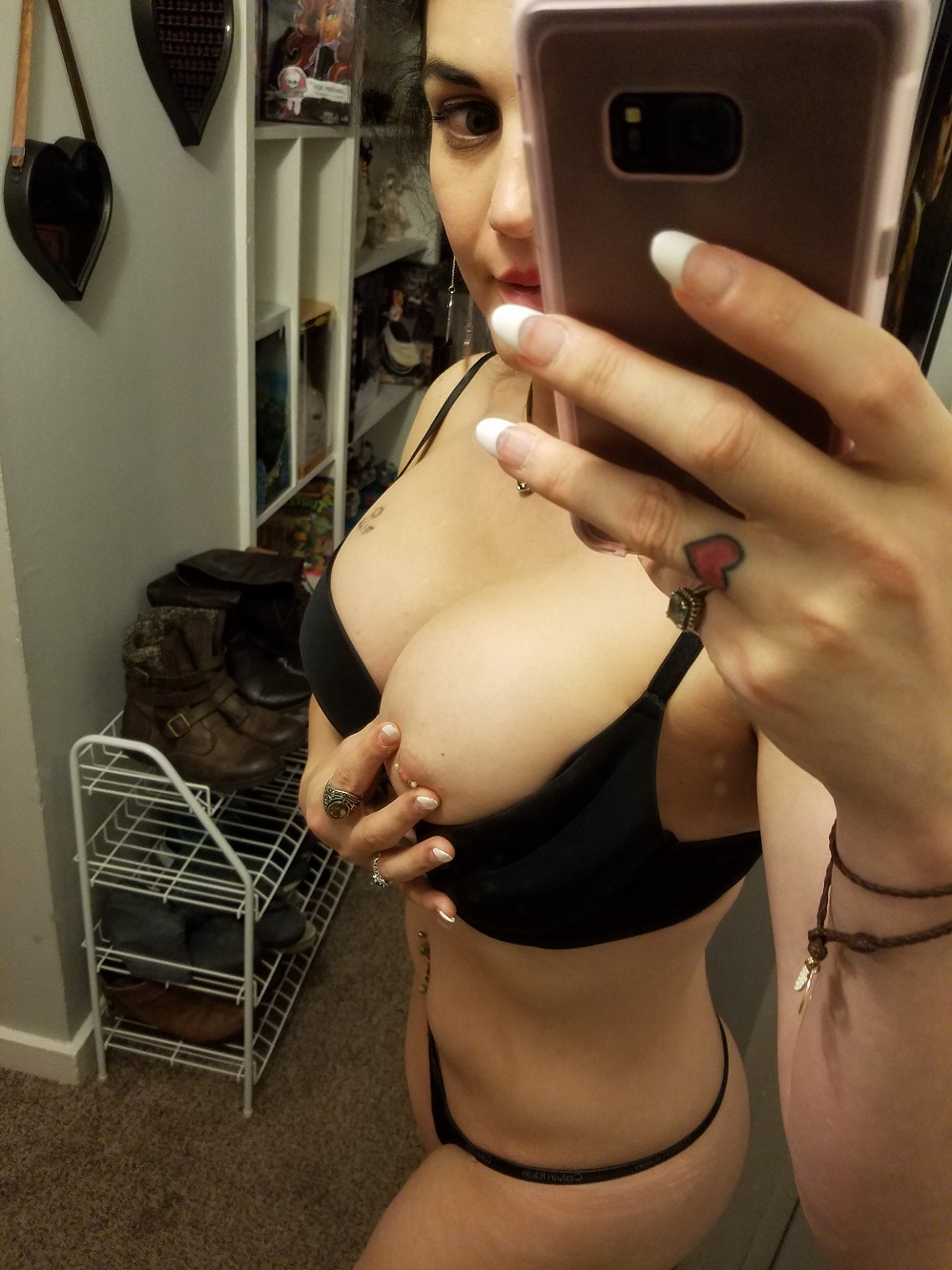 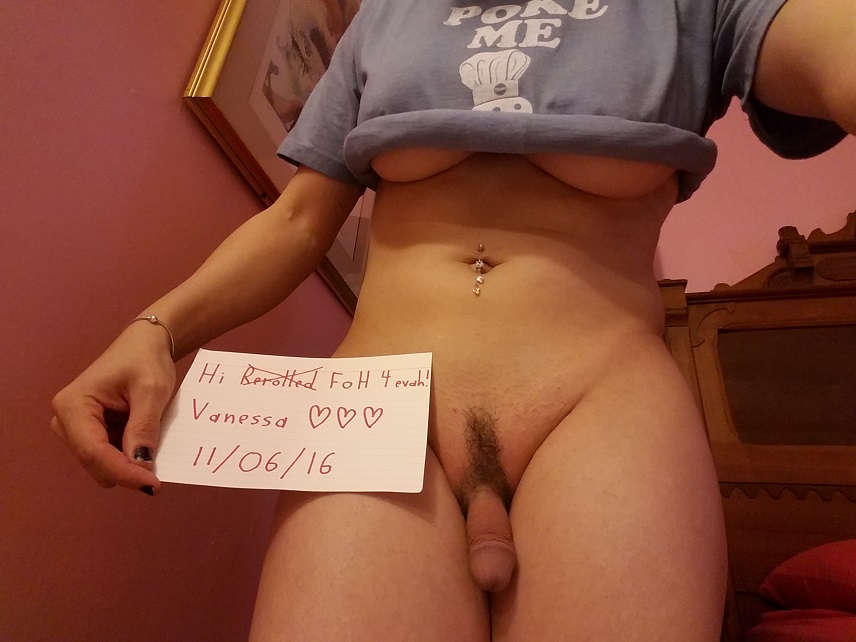 Nice to see some real D-Cups around these parts 10/10 would motorboat.
Reactions: Maul, Chanur, Punko and 9 others