For general Warhammer 40k/Fantasy stuff, since this got moved to Tabletop Gaming; it's looking this weekend like GW has reclaimed their License from Fantasy Flight Games. No new Warhammer products/expansions for any of FFG's lines announced at GenCon, no Demos, no Banners, nothing in the front display case of their stand, and the announcement of their own Warhammer-style Miniatures game (which, according to some folks, the GW License agreement said THOU SHALT NOT COMPETE on such things).

Only response to questions about Conquest was that "there are more packs coming." Which just means they're still going to ship the remaining three packs in the current cycle.
Reactions: Sneeto

Doesn't look like most of these posts are about the tabletop game but if anyone here is all about minis like I am GW just brought back death watch in a huge new box set with a ton of new death watch minis and a good amount of halequins. 400 worth of kit for 150

Also Matt Ward is apparently back so my grey knights should be getting a buff. 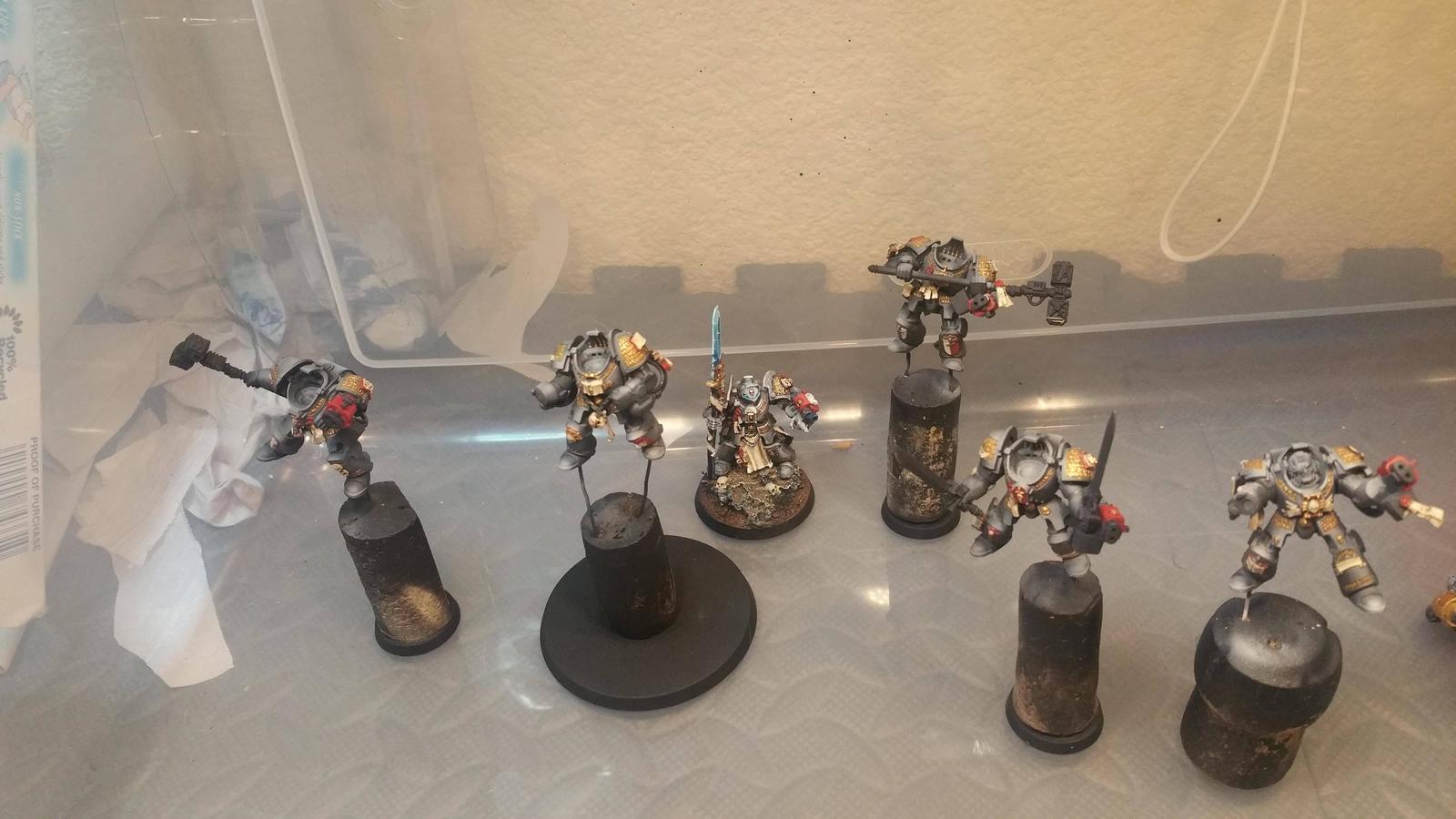 Less Valuable Than A Visitor

Lol not far off, I run a librarian with 10 terminators a dread knight and a strike squad for 1000, just 22 models

I've been enjoying how much Age of Sigmar has been improving. Had a lot of fun at the local GW store near me with it. I understand some people are upset the traditional Fantasy was nuked. I was really skeptical prior, but I think some of the most vocal haters of AoS would like it if they just tried it.
Reactions: Kovaks

Yeah I am working on a dual purpose nurgle next and am rally liking the iron jaws. I haven't had a chance to play but will be trying out as soon as I get an army built. I love the models

The Nurgle range is crazy cool looking. I'm a big Skaven fan, some of the clan Pestilen units have Nurgle keyword on them so they synergize very well with Nurgle demons.

Yeah I'm a huge fan of the rot bringer range, gonna run the glotkin as my great unclean one and the magoth lords as heralds on planquins in 40k . Clan pestilan is cool I like that I can expand into them if I want to.
Reactions: Sneeto

Also if anyone is interested, looks like they are giving some changes to Stormcast. I've read a lot of the new Sigmar books and there are very few times they mention the Stormcast without their helmet/armor, but they finally release a model without one. Interestingly the souls of Stormcast are not necessarily just from men, but they might retcon that. The Stormcast are all human shaped, so I guess their soul inhabits a human style body. Still a lot of mystery about them, but it annoys me not knowing everything about it!

I'm still a fan of Oldhammer but even I have to admit that trying to model certain units so they can rank up properly was the worst.

I don't play the game, but I do read everything from the Black Library I can get my hands on.
How come there aren't sets/expansions/figures based on the book characters?
Seems like it would be easy money.
Reactions: uncognito

Irenicus did nothing wrong

As someone who loves the 40k lore but doesn't play the game, I think the short answer is "GW are retarded."

It never ceases to amaze me that they came up with one of the best and most iconic scifi/fantasy settings of all time, but mishandle it so completely.
Reactions: uncognito

Conefed said:
I don't play the game, but I do read everything from the Black Library I can get my hands on.
How come there aren't sets/expansions/figures based on the book characters?
Seems like it would be easy money.
Click to expand...

There are a lot of characters from the books as models.

Ahriman, Eldrad, Marneus Calgar, Ghazkull and like 30 others. There are some models missing for some exceptional characters, like a good Gaunt or Talos.

There is a 30k universe being fleshed out now that has all the primarchs available as well as most major horus heresy characters. Its an expansion, set and figures all in one, which you asked for. 30k Primarchs you have to buy from forgeworld.

They are moving forward with 40k timeline and bringing returning Primarchs now. Magnus the Red is slotted to be one of the first. I think Russ is coming back soon.
Reactions: Conefed

Sneeto said:
They are moving forward with 40k timeline and bringing returning Primarchs now. I think Russ is coming back soon.
Click to expand... 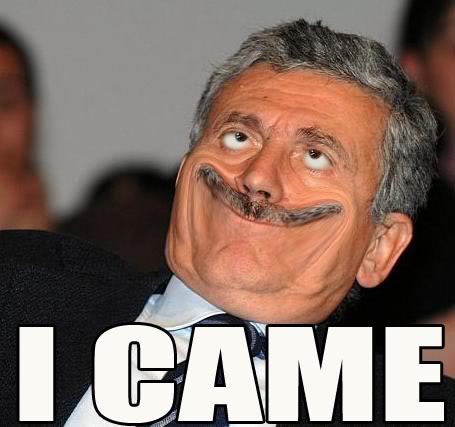 Throw in Dorn too and I'll be first in line.

It will just be a short term cash injection for them. Capitalizing on highly recognizable characters that the universe is built upon in order to churn out massive piles of plastic for people to buy. I anticipate umpteen new OP lists/builds and expensive but highly detailed models for the remaining uber-neckbeards to blow paychecks on.

I heard Dorn is on the list. Rumors are magnus, angron, mortarion fulcrum and then loyalist Kahn, Russ, Dorn and guilliman. I thought I was weird no Vulcan. Sounds like the returning primaries won't be happy about the imperium after 10k years away. I am hoping for alpharius, some day

So I used to be a hardcore 40k guy and still love the universe, but fell out of reading the books after burning through probably 100 of them. I want to say Prospero Burns or somewhere around there is the last HH book I read, and probably one of the last 40k books in general. How are the books these days and what would be a good place to catch up?

This whole advancing the timeline thing has me pretty excited actually. It was getting kind of stale.
L

I have the Forgeworld Mortarion, the model is freaking pimp as hell.
Show hidden low quality content
You must log in or register to reply here.