Better learn how to slide LOL

Kansas proving they will not be the worst team in the Big XII starting next year.

Today proved beyond a doubt... UT is back. Big win over Gators.

Kaines said:
Today proved beyond a doubt... UT is back. Big win over Gators.
Click to expand...

Confused at first by UT.

yeah it’s a lot more fun when our teams are good and not getting beat by the teams we shit on for a quarter of a century..
Last edited: Sep 25, 2022

Why are we even this invested in this stupid sport? It’s been over a decade since it made me happy. I’m out, fuck this….. until next Saturday.
Reactions: Kithani, OU Ariakas, Regime and 1 other person

Foggy said:
Why are we even this invested in this stupid sport? It’s been over a decade since it made me happy. I’m out, fuck this….. until next Saturday.
Click to expand...

I’ve been posting here for over 20 years. We both got to see our teams crush it while giving us great memories filled with championships and fun.

Most people’s teams cannot say that.

Love me a bye week! Watch others crater from the sidelines. That 3rd and 16 run by the KSU QB was just indefensible from OU. Arky with a pure doink, and the PAC 12 keeps suckin

I'm really up on things. Just found out the college I went to is no longer in the same conference. Only reason I found out was they beat someone over the weekend 98-0. Was Southland.

Stephen F. Austin State University Lumberjacks now part of the Western Athletic Conference. The only team that stayed from the move is Sam Houston. The other schools mostly are in Utah. Makes sense considering all their other teams in the Southland conference were at most 3-4 hours away in Houston or LA. Notable Alum = Bum Phillips lol. Notable attende but not graduate = Don Henley (AKA Jackass)

Anyway, means no more Chief Caddo. Was the largest trophy in college sports for the winner of the SFA / Northwestern State (LA) game.

That is all.
Reactions: Foggy and Kaines

I'm not talking to you all week
Reactions: Springbok

Shitlord, Offender of the Universe 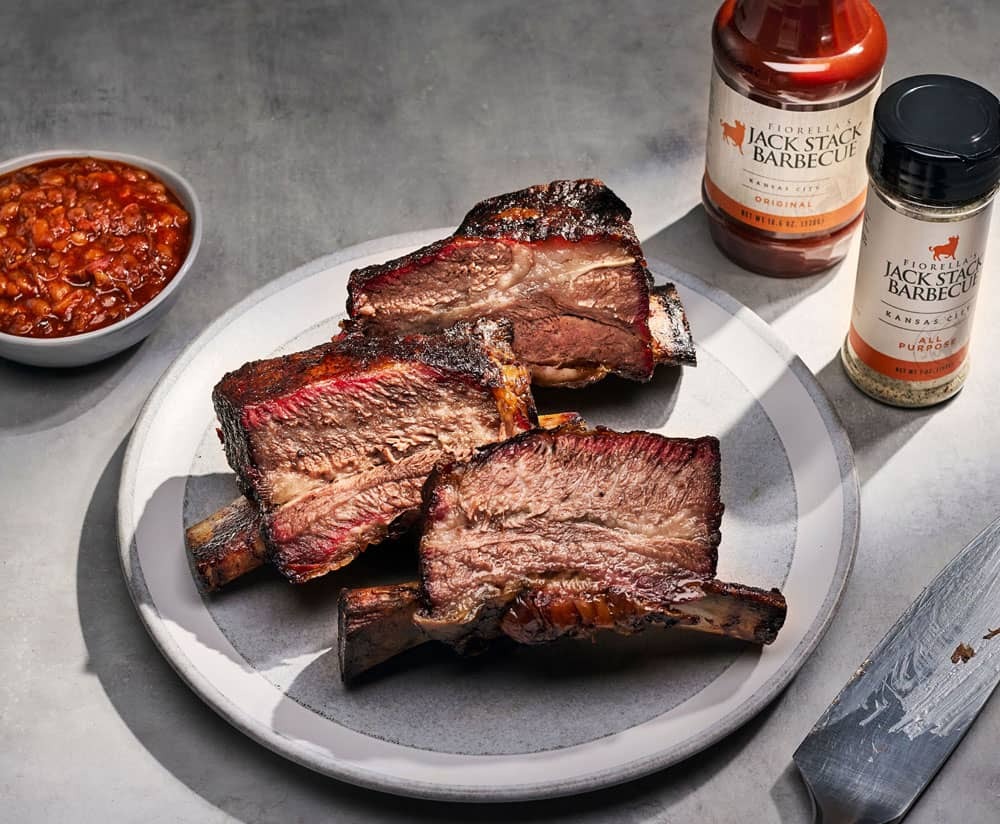