No real information yet but they dropped this on Twitter. Let the speculation begin! 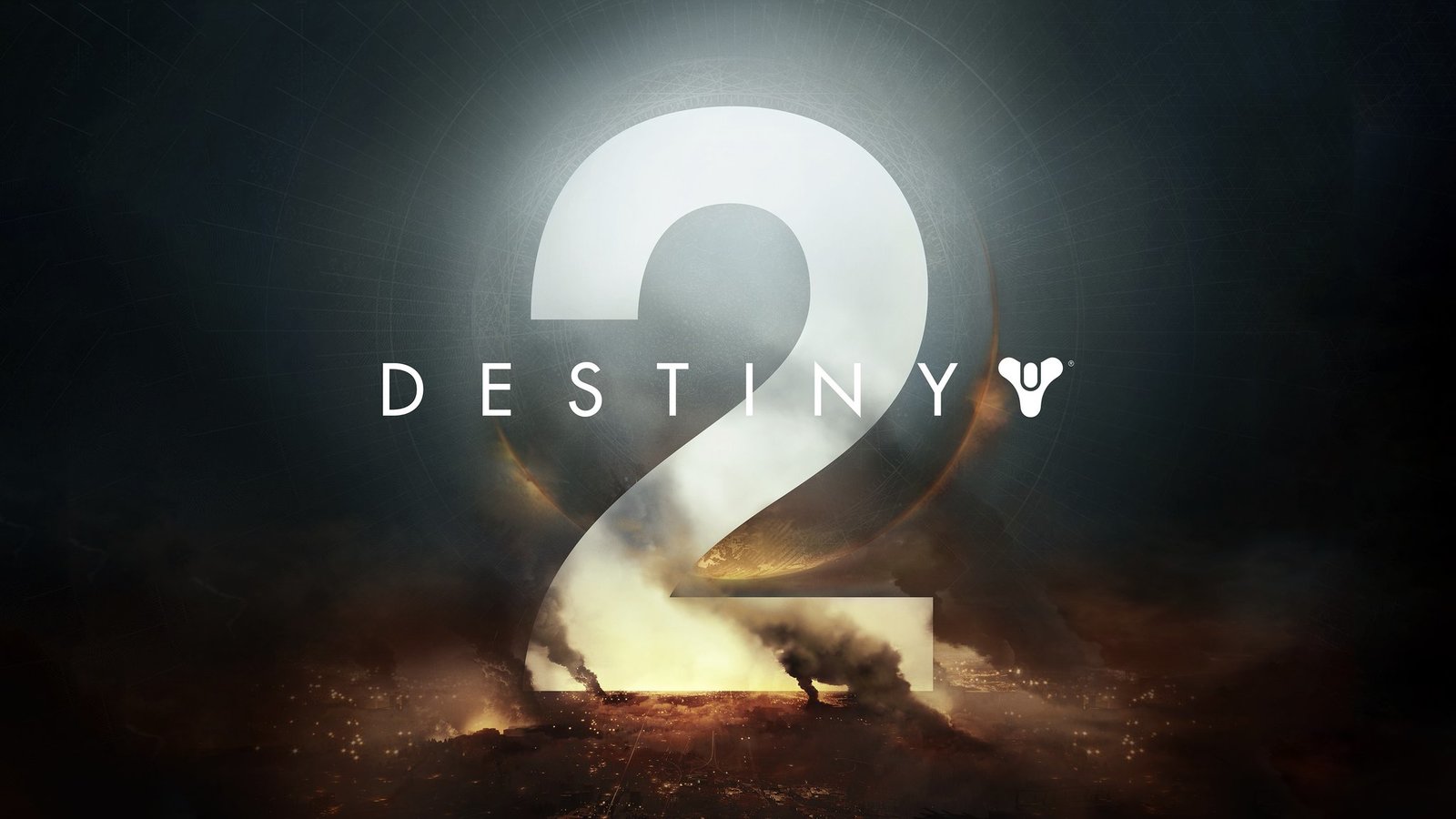 Level however you want, don't decode the freebie exotic engram Xavala gives you at the end of the campaign until you are light 260+, and don't turn in or accept the power/luminous/clan engram quests until you are light 260+ which you can grind out from public events and lost sectors after you hit 20. Don't roll alts of the same class, it will cock block your light progress.

There is a second FOH clan, all PC users can join it until bungie increases the clan sizes
Fires Of Heaven II Clan | Bungie.net

Some pages about the raid I have bookmarked and find extremely useful:

Full raid guide, can watch once and know how all the raid parts work


Detailed Pleasure Gardens (war dogs) map, I always keep it up when I am doing this part of the raid

Yet, yet another detailed Pleasure Gardens map • r/DestinyTheGame
For those who go into the shadow realm at Calus, a little map to show how you should avoid getting blown off

Detailed 3D map of the Leviathan Sewers with chests and link points:
https://i.imgur.com/UVt3gMR.jpg

Guides on how to loot all 9 Sewer chests, solo, from the beginning
Detailed Walkthrough On How To Successfully Loot All 9 Leviathan Raid Secret Chests SOLO (From Beginning Of Raid) • r/DestinyTheGame

Speculation on what? That Destiny 2 was a thing? Or the story line?

mkopec said:
Speculation on what? That Destiny 2 was a thing? Or the story line?
Click to expand...

All of the above.

It better be more than that last half assed offering they put out last time, especially after all the videos and promises that were made.
Reactions: Utnayan

Having over 300 hours in Destiny 1, I agree to disagree. First ever true MMORPG FPS with raids, PVP, etc, wahts not to love? That the story sucked? LOL

Latest intel is that the last update to destiny 1 hits tomorrow, whhich brings back all past raids to current level (including loots) and some other goodies. Then when they are done jerking off about that, they will start to promote D2, probably revealing more at Sony playstation-com or whatever the fuck its called, since its still sony exclusive.

Poster from Italy was leaked says the release date is sept. Rumor is that its coming for PC too, announcement coming soon. But PC and Xbone always gets gimped on content because of PS exclusive.

I was going to go back and play, but since im so far behind the curve right now, it would take me too long to catch up and I dont really feel like it. But the light level is staying the same, 400, just more sexy loots and toys and saying thanks for support type content.
Last edited: Mar 27, 2017
Reactions: rhinohelix

my problem was how small the areas were, I want the same shit as 1 but with a Witcher 3 sized maps and more people running around.

I want to play the final event but knowing not much if anything at all is carrying over I'm not sure if it's even worth investing time into, especially if the new game is right around the corner. I really want it on PC though.
Reactions: TrollfaceDeux

Im still going PS4 with the new one and my trusty xim4, its how I roll. I like all the added content, like extra strikes and extra weapons PS4 gets.

And yeah, big mistake with first destiny was including PS3 and xbox 360, which deeply hamstrung what they could do.

One of the activision guys used to post in rerolled right? Who was that? Did he make the exodus?

I hope to god they do something with the dumpster-fire that is the current story. I rewatched the original opening cinematic and still think I want to play THAT game... not the game where you bippity boop around for awhile and then do some weird timey-wimey stuff with the Vex. I mean Crota showing up was kinda cool in a Stargate: Atlantis sort of way, but it wasn't the story that I was sold at all.
Reactions: Utnayan

Meh, I was never a story guy to begin with, I could give 2 shits. Realistically the story was only a blip in the entire game anyway. And one thing I liked was the entire mission thing too. Plus the FPS of this game is what truly had me playing for so long in PvP and shit. So well done, the TTK perfect, movement, supers, etc.

First one was a literal shell of a game - it's saving grace was excellent gun play. If the stuff they gutted from the original makes it into this game, maybe it will be worth playing. As it stands, that game has to be one of my top 5 biggest gaming disappointments of all time. So much momentum from Bungie, so much hype. In the end, it was a hub based shooter with a shit narrative that took 2 expansions to make it engaging.

The shooting and some of the pvp though was really enjoyable.
Reactions: Bandwagon and Utnayan

I tried to find that original video to link here to see all the shit that was promised, such as never having to buy DLC because they had a "10 year plan" with all expansions and what not being released in that time frame. 3 years and 3 expansions later and we are buying the second iteration.

I want that plan back.
Reactions: Bandwagon

I mean why release a new destiny rather than continue to make the first one not bad?

I mean why release a new destiny rather than continue to make the first one not bad?
Click to expand...

I think the old one is just too hampered with old consolitis. They know waht they are doing now, the last 3 or so exp and updates were good.

I enjoyed my time with Destiny a great deal. I am hoping D2 makes some improvements like better story, better map size.

Vault of Glass was probably the best FPS experience I've ever had.
Reactions: bralkan and Wantonsoup95

Yeah it should come to PC, think with Forza being on PC through the windows xbox app thing it would seem likely for this. Xbox has a really weak game library and this would be the perfect jumping off point to push the PC/Xbox synergy Microsoft was moving towards. Bungie's been so anti-PC forever though.
Reactions: khorum

Did they ever flesh out the story? I stopped playing around the 2nd raid, Crota or something. Come to think of it I don't think I ever beat that guy legit, just weeks of cheesing the entire raid before I quit the game.

khorum said:
One of the activision guys used to post in rerolled right? Who was that? Did he make the exodus?
Click to expand...

I think it was @Zarcath that worked there. He handed out a fuck ton of alpha codes last time. Dunno If he still works there but if he is and is gonna hand out codes again, hi.
Reactions: khorum

Abefroman said:
I think it was @Zarcath that worked there. He handed out a fuck ton of alpha codes last time. Dunno If he still works there but if he is and is gonna hand out codes again, hi.
Click to expand...

All aboard the Zarcath train!
Reactions: khorum
Show hidden low quality content
You must log in or register to reply here.