It's nice that they have a spreadsheet and all. I've seen it in youtube vids etc. As long as this games been in progress seems pretty retarded to not have at least basic stats or description in game. (This goes for all items pretty much, but especially ammo which is vague with sometimes very similiar descriptions.)

Like it feels like yet another arma engine clone, with good premise, and certainly a lot smoother than any other effort I'd say. But still clunky at times. As others have said online, they do a poor job of really explaining/tooltipping etc in game to where quite a bit needs to be looked up which is a bit odd for basically a survivor shooter. Especially with the lack of extraction locations even iirc on the purchased maps.

Very aware it's from selling to them too, but if I'm scav running and say come home with common scav weapons, and usually odds and ends of knickknacks, maybe a laser module or some other 1 slot tech items, that's usually only 30-50k.... towards 1 million. Granted I don't buy that much, which is far pricier than what you sell for, but still it's quite a grind. 2 weeks and I'm almost at 600k towards the million, and have 700k cash on hand.
R

There is a brief sale going on soon for Tarkov:

Additionally, they are wiping with the next intermediate content patch sometime in next two weeks. This would be a good time to start if anyone is considering it.

I've still been playing daily with Gankak & Sludig. We have a solid group of mature people playing on discord but always looking for more.

Ive wanted to play, but both 0.9 and 1.0 have had issues preventing me from playing....

Rockstar said:
I've still been playing daily with Gankak & Sludig. We have a solid group of mostly mature people playing on discord but always looking for more.
Click to expand... 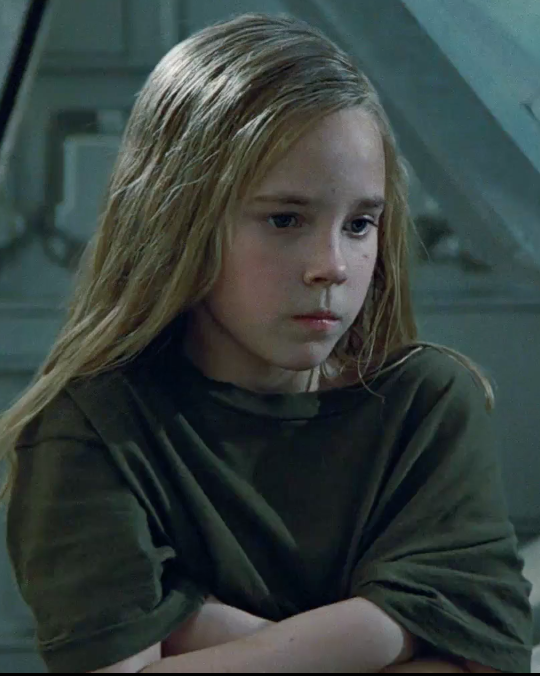 I'll try and see if anyone is online during my playtime (EU evening). Going solo is no fun. I end up getting shot and never know where it came from.

Hopefully there is a play base left after taking an extra month and a half to wipe.

Yeah they took their time with this one, or rather, announced too soon and ran into problems. We will see how many come back. Some bigger streamers picked up right after patch. Hope it brings some life, I'm somewhat into it even if I get my head shot off after a minute every time.

Its a fun game for sure and has lots of potential. With the med/drinking/eating animations going in I hope they now focus on 2 or 3 new maps or I may not even play this wipe. I am tired of the current map pool. We need more.

Next patch (11.0 or 0.11 or whatever) will have a new map they said. That's nice as in that might take some people out of the old maps so you can actually finish a quest or three without getting mosin'd in the head.

Anyone playing this? Been playing for a week and while it's kinda fun, I'm not sure how anyone plays this consistently. I have a shitload of good gear in the bank but a good 80% of my deaths are getting shot from out of nowhere by some dickhead camping one particular spot that I'm not aware of yet. Even streamers get raped by random campers all the time. Just curious if anyone thinks it has any redeem value.

I have been playing for the most of this year. This game is definitely better/more fun imo if you play with at least 1 other person.

As for redeeming value... ymmv. I think the game has enormous potential if they can sort out the technical issues the game still has. The game is meant to be hard and is supposed to only get harder as they add more and more of the game to the existing portion.

I need to finally play with someone else instead of fucking around in offline mode. There's a nice "clan" advertising "open groups" for anyone but I still haven't had the courage to ask them to run with me on discord. I'm such a hermit at times.

They've put out a code for a 2 week trial if anyone's interested. I don't get anything from it, but I believe it will also give 25% off if you decide you like it. (2 weeks without a group though will be just barely starting to get out of the steep learning curve maybe)

This game is definitely a case of kicking yourself in the balls and going back for more.

PM if you want a 2 week invite thingy.

Those trial codes were a great idea. Way to overload the servers and effectively disrupt the gameplay of people who paid for the game.

I don't remember a time with more outages and lag.

Been playing this lately after putting it down for awhile. It took awhile for me to really get into it as a newbie but I'm finding the game pretty fun. 0.11 was a big gift to veteran players and newbies alike. I don't particularly enjoy the PVP like I did in PUBG but the modding/collecting guns is kinda cool. Since Labs map came out the other maps have been a lot quieter, I've done like 12 Kiba store runs and gotten a ton of guns with only little to moderate resistance. I almost never see anyone else go for the store anymore and have only died once. I kinda like it though, pretty much all the PVP-only players hang out on labs now because the risk/reward is so huge and the rest of the game is a lot more relaxing for newer players who haven't burned out on the other maps yet.

Forgot to add: I was saving up the 40 condensed milks to buy the Kiba key and pretty much right when I picked up the 39th or 40th can, I found the key itself behind the tent. I must have checked that spot like 60+ times. I found it on my scav too which made me very nervous not being able to pouch it.

I've played a bit more over the holidays since WoW is somehow no longer interesting to me. Had a lot of fun putting scopes and silencers on MP-153 shotguns and putting slugs in people's faces.

I'm still really bad at shooters, usually only see the guy after I'm either dead or limping, but it's still keeping me coming back somehow.

Labs map is cool but frightening, only tried it offline so far. Not going to run without a squad.

Playing again too when I have time now that I'm done with training at new job. Stick a kick in the dick but also keep coming back. Even if you are good at most shooters, can still be easy to suck at this one. It's like you need the reflexes of a twitch shooter for recognizing and aiming, but it's more on the tactical (aka clumsy) movement and operation like dayz/pubg ish. Recoil control takes more work I think than some games and you can have a huge advantage if you learn to use the step + lean key etc.

I should be playing my backlog not wasting time on this since it's still beta and will be more wipes.
Show hidden low quality content
You must log in or register to reply here.