Non-Fungible Tokens, and how they are a non-fungible store of value like land.

I have no idea if you're serious or not. You do understand that sentence explicitly outlines the fact that you cannot copy an NFT?

From the EIP about Metadata:

We have required name and symbol functions in the metadata extension. Every token EIP and draft we reviewed (ERC-20, ERC-223, ERC-677, ERC-777, ERC-827) included these functions.

We remind implementation authors that the empty string is a valid response to name and symbol if you protest to the usage of this mechanism. We also remind everyone that any smart contract can use the same name and symbol as your contract. How a client may determine which ERC-721 smart contracts are well-known (canonical) is outside the scope of this standard.

A mechanism is provided to associate NFTs with URIs. We expect that many implementations will take advantage of this to provide metadata for each NFT. The image size recommendation is taken from Instagram, they probably know much about image usability. The URI MAY be mutable (i.e. it changes from time to time). We considered an NFT representing ownership of a house, in this case metadata about the house (image, occupants, etc.) can naturally change.

Metadata is returned as a string value. Currently this is only usable as calling from web3, not from other contracts. This is acceptable because we have not considered a use case where an on-blockchain application would query such information.
Click to expand...

What you quoted is saying that even if two separate NFTs return the same exact string of metadata, they are not the same at all. Ownership of the asset is represented by the NFT itself, which cannot be copied. 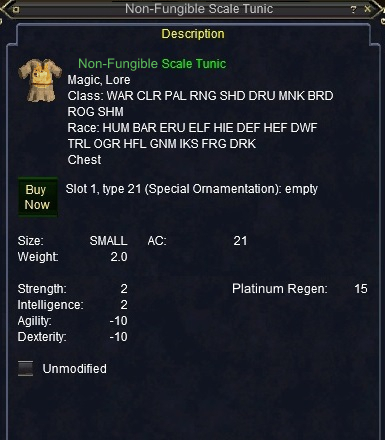 Denamian said:
Anyone care to make a case for me to not move this to the stonkhouse? If you're mostly discussing the money side and not the tech, this belongs there.
Click to expand...

id say move it to PC and console games. its a virtual cardgame James is playing with some chongs over in asia

James said:
I have no idea if you're serious or not. You do understand that sentence explicitly outlines the fact that you cannot copy an NFT?
Click to expand...

The underlying asset can be copied.

We've clearly established you can save jpegs from the internet, yes. What does that have to do with NFTs?

What a timely article, might help explain why you can't copy an NFT: You can now buy a $475 NFT ticket to see Beeple’s $69 million NFT at an IRL party

Praise be to mommy Su!

You would have fit right in with the guys slinging dog shit in the 1920s James.

Well you clearly don't understand NFTs either, what are you having problems with?

Should rename the thread to "A fool and their money."
Reactions: Foler

That makes no sense, the title is fine for describing the point of the thread: the underlying technical framework that allows NFTs to be a non-fungible store of value like land.

Great thread talking about NFT contracts for those still struggling: 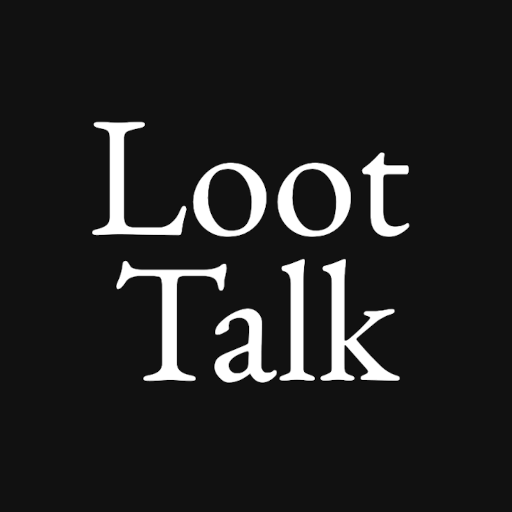 LIP-0: Burn the keys to the Loot contract

Summary This is a proposal to burn the keys to the Loot contract, which removes the ability for any figure or organization (like a DAO or multi-sig) to ever act as its owner. Because this decision preempts any other decision, I’ve decided to call it LIP-0. Background Before getting into...

EDIT: Specifically, think about the Soft Powers section and how canonical versions of NFT operate between centralized authority and decentralized consensus:

That's the thing, I know you created it so it doesn't matter if it's a picture of a paperclip or a complete brick by brick recreation of the Sistine Chapel, it's going to be a worthless pile of shit because you have all of the creative capacity of a retarded slug.

Wait, do you think land is inherently valuable or something? Are you that much of an idiot that you don't know you can buy acres for fucking pennies/sqft out in the middle of nowhere?

LachiusTZ over here like WHY WON'T YOU BUY THIS LOLOLOL IT IS LAAAAND fucking dumbass.

LachiusTZ over here like WHY WON'T YOU BUY THIS LOLOLOL IT IS LAAAAND fucking dumbass.
Click to expand...