You are using an out of date browser. It may not display this or other websites correctly.
You should upgrade or use an alternative browser.
T

Pantheon can not even stand up graphically to garbage released in 1995. Everything about this is trash from a professional standpoint.

Now, as a hobby that a group of people manage to cobble together in their free time....ok.

As a serious tititle to release and compete for any revenue stream...absolute diagrace. We hve freshman in high school computer labs turning in better projects than this.
Reactions: Zzen
F

(This isnt from Pantheon btw lol)
Click to expand...

We know it’s not from Pantheon because those bats actually exist in a game.
Reactions: Rogosh, Rali, zzeris and 1 other person

"This horrible looking weeb mmo is actually a real game! Unlike Pantheon!"

Are you one of the guys where your wife runs off with another guy, and 10 years later you still hold out hope she will return? "She's gonna be back bro, she loves me".

Because it's been almost 10 years for Patheon, my dude.
Reactions: Zzen and Nirgon

Ya 10 years of development with a full mega corpo house. What they heck are they doin'?

I know exactly what they are doing.

I'm really looking forward to the Pantheon development TLP. The furry troll expansion is an all-time favorite. And while I appreciate the dramatic gravitas it created, I must admit killing off the main character only a few years in was pretty shocking. I just hope they do a good job of making sure the current live development features don't show up in classic or the early expansions. If I don't see that slash text, they're not getting my money!

Think about all the fun they're cramming into the one zone they've produced in 25 years... 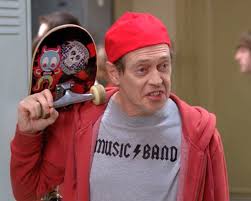 Changes coming to my favorite class in Bradquest
Click to expand...

Why are they spending time reworking class/spell design when they don't yet have a functional world and server system? These are things that should be tweaked in beta.
Reactions: zzeris

Nirgon said:
Maybe different people work on those things and they can be done in parallel
Click to expand...

In which case they should be pulled off those teams to join the teams that are clearly struggling and lagging behind. Wizard spell tree and class-design minutiae can wait until they have a functional world ready for testing.

You think the class design people are the senior world coders? Or have that skillset? Ok.

maelfyn said:
It's interesting to compare Pantheon to Elden Ring.
Click to expand...

I haven't played any of their other games but Elden Ring is their first open world game right?

Seems like they started with smaller scale linear games, developed their combat and game mechanics with each iteration, got a reputation and an audience then made their dream game.

We can also see that Riot is going to be a contender with their MMO as they are taking time to develop their IP with multiple smaller games.

The lesson is that an MMO should never be your first game as a studio.

Also I don't think that I can play a western style game without giant castles beyond imagination, everything is going to compare so poorly to what Elden Ring has.

Like I see this screenshot and I think "Why is this game world lit by a Sun? That's so boring".

yearly check in. it appears we are devolving lol
Reactions: zzeris

krysanth said:
yearly check in. it appears we are devolving lol
Click to expand... 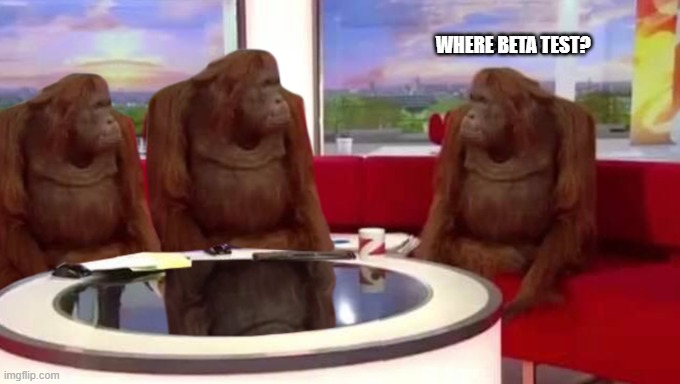 Skimmed through it. The dude talking about the fog was funny. “You want to talk about immersion, you want to talk about medieval fantasy, ohh man the fog.” Then the other guy says “Man when David found the fog button where we could toggle it on he was blown away, he talked about it for an hour.” 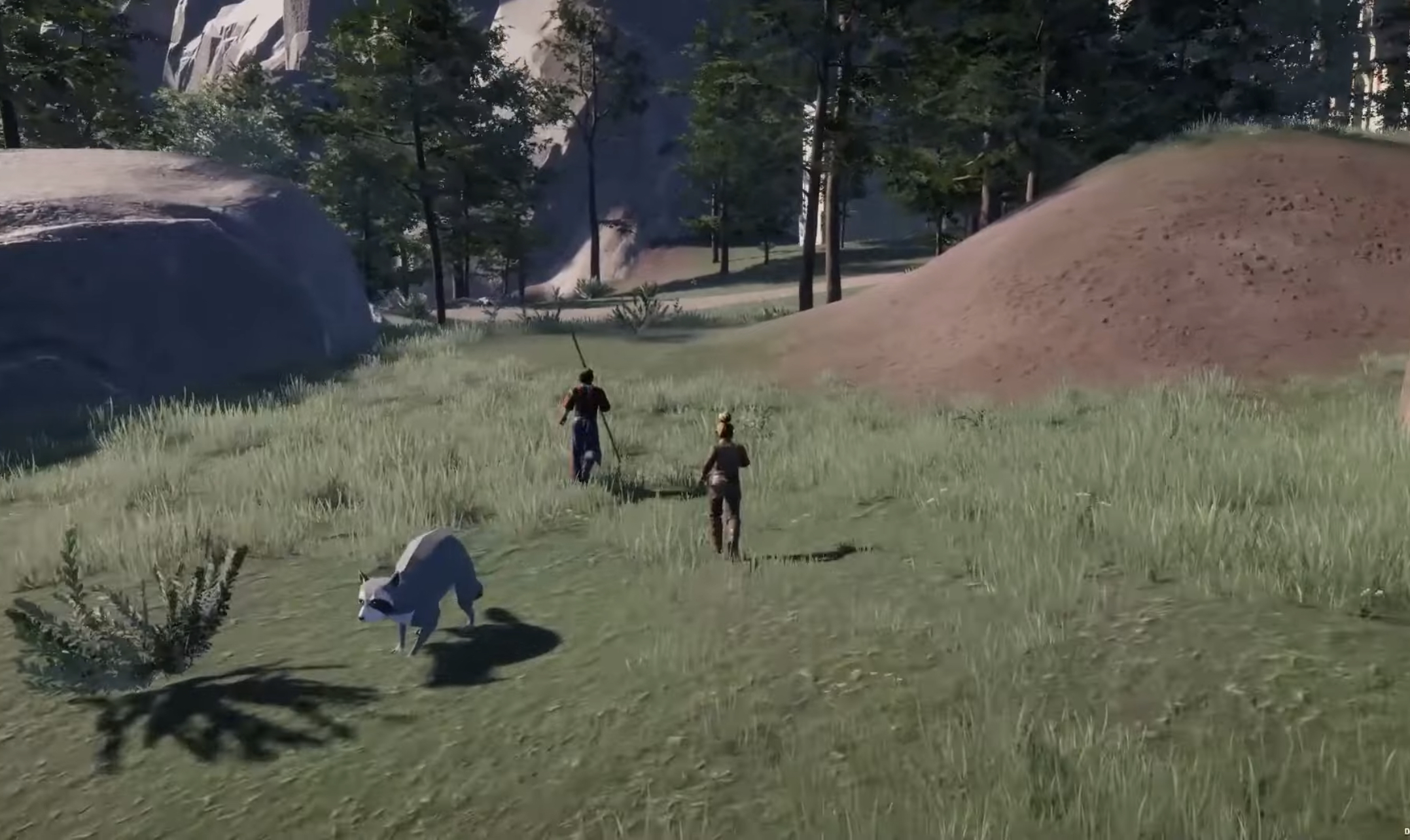 Graphics are good enough for an MMO with this recent update. And I'm sure they'll be improved further. It's going to come down to gameplay. Looks to me like a step in the right direction though. Cautious optimism.
Reactions: maelfyn, Nirgon and Aazrael

As much as we liked to shit on brad this game has gone in a different direction w/o him in the picture. It started out as a small scale game in the vain of EQ with a sprinkle of VG. Now it's aiming to be a bit more mainstream with extra layers of systems & scope creep... into year 8 of development.
Reactions: zzeris, Nirgon, Aazrael and 3 others