Poppa Joppa is a living saint

Kuro said:
That's why they're going to ReReDefine everything
Click to expand...

They won't. 70% of the retards developing now do not know anything but "Plant "!" on Map.

It actually takes talent to make a game like Elden Ring. And most of them are in Japan. Because they actually have a work ethic.
Reactions: nevergone, krismunich, zzeris and 1 other person

This wasn't even Pre-Alpha - this is a prototype from 2000 via Warcraft Adventures. Still looks better than Pantheon

Not surprised you'd say that.

You'll all have a chance to apologize.

Nirgon said:
Anyone got more of the pre alpha/alpha WoW stuff for this guy

Blizzard weren't showing off that screenshot as an example of their "beautiful scenery", though.
Reactions: Utnayan, wilkxus and Nirgon
Y

Game is never making it to Alpha, let alone beta. I wish it would, but it definitely seems like a scam at this point.
Reactions: zzeris, Zzen and Nirgon

Guess ye better hope it doesn't at this point. 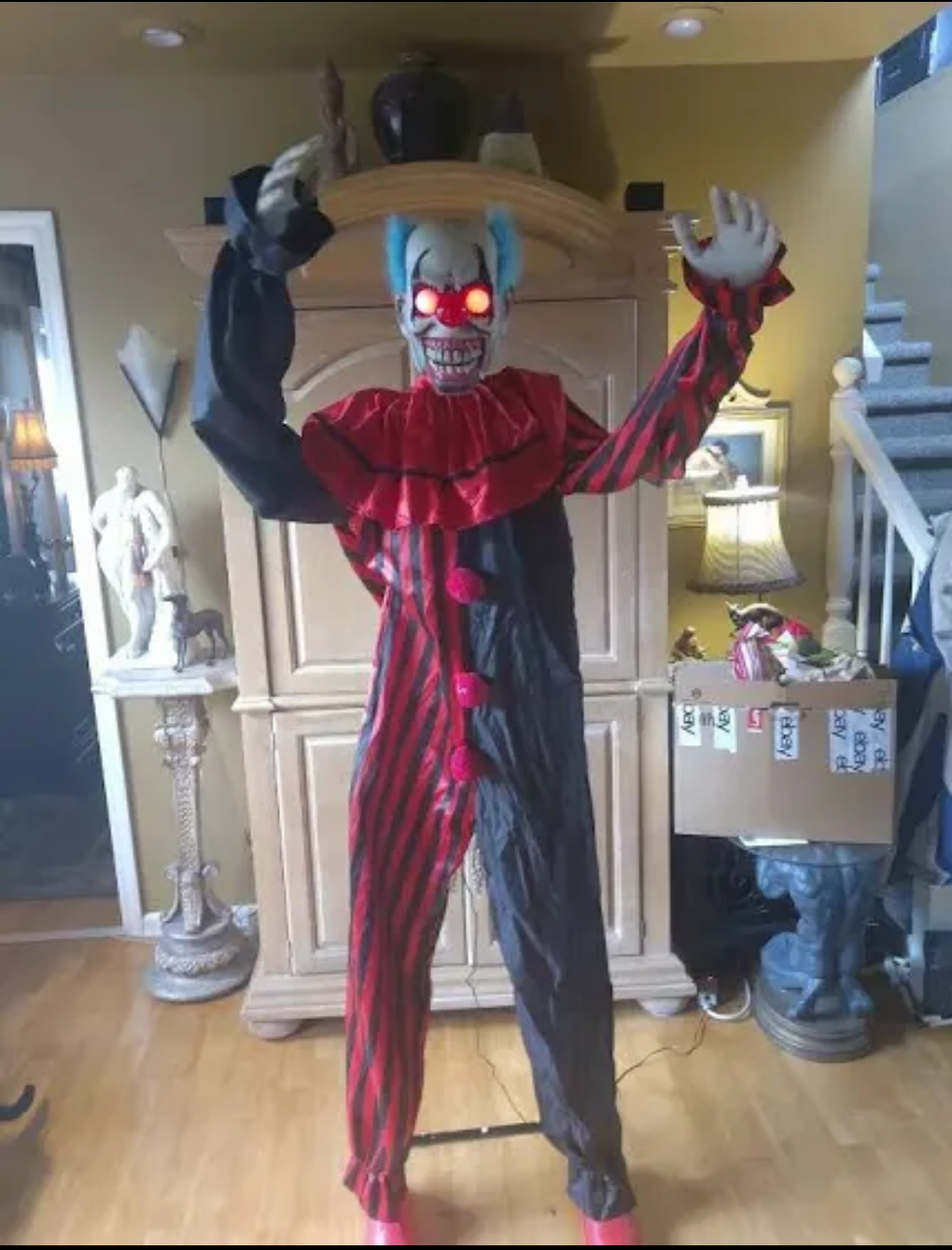 I have a better chance of that attacking me from under the bed poltergeist style than this game ever seeing the light of day.
Reactions: Ameraves, Rali, zzeris and 1 other person

Well, Duke Nukem Forever took 15 years from start to release so based on the success of that game I'd be willing to give Pantheon the benefit of the doubt.
Reactions: Rali, Utnayan, zzeris and 1 other person

Grizzlebeard said:
Well, Duke Nukem Forever took 15 years from start to release so based on the success of that game I'd be willing to give Pantheon the benefit of the doubt.
Click to expand... 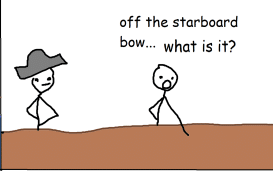 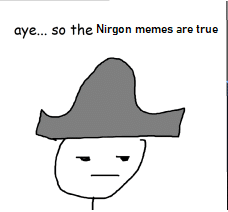 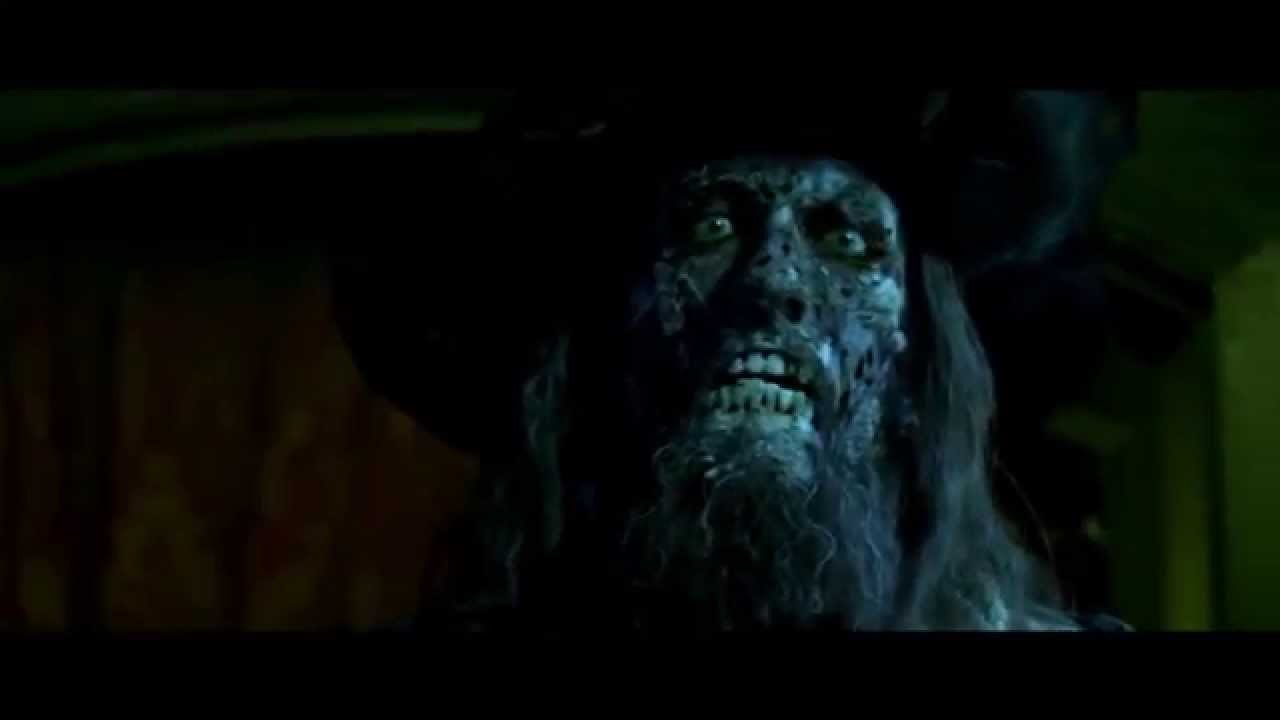 Okay I'll stop beating the dead horse as there appears to be some budging in the never will launch concessions. Good progress.

Moving on to the fair presumption it launches after I've withered on the throne of Roha.


If you're familiar with the recent EQ2 server debacles, you'll understand the necessity of a pvp server to keep a certain type on its own island. I mean, I expect all of those critters to come over along with the VZTZ community. Oh, don't make a pvp server at all then you might say. Consider that being amongst you instead, finding other ways to get their jollies.

Glad they agreed to one shard but I gotta highly suggest a hands off SZ style approach to all of it. Actually, WoW was pretty good about hands off from pvp and all the corpse camping and crocodile tears that came with it... I think, at least in my experience. I'd make sure there's a nice fat disclaimer when choosing enter world there for the first time too.
Reactions: RobXIII

Grizzlebeard said:
Well, Duke Nukem Forever took 15 years from start to release so based on the success of that game I'd be willing to give Pantheon the benefit of the doubt.
Click to expand...

A sequel stuck in development hell which gamers kept asking for and memeing on, compared to a game from the dead producer of a 20 year old game played by degenerate neets and bored housewives (based on the stories people tell here).
F

When was the last time they let those $1000+ backers in the game to play around?
Reactions: maelfyn, Zzen and zzeris

VR corporate filling will be available after March 15, 2022 State of Delaware SOS website. Would it be ok to post it here?
Reactions: Nirgon

forehead said:
When was the last time they let those $1000+ backers in the game to play around?
Click to expand...

Duke Nukem Zero Hour mighta been my favorite for some reason. 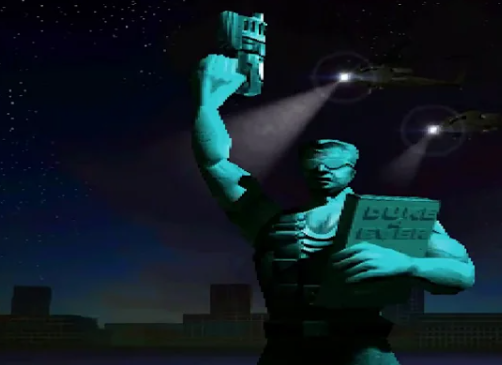 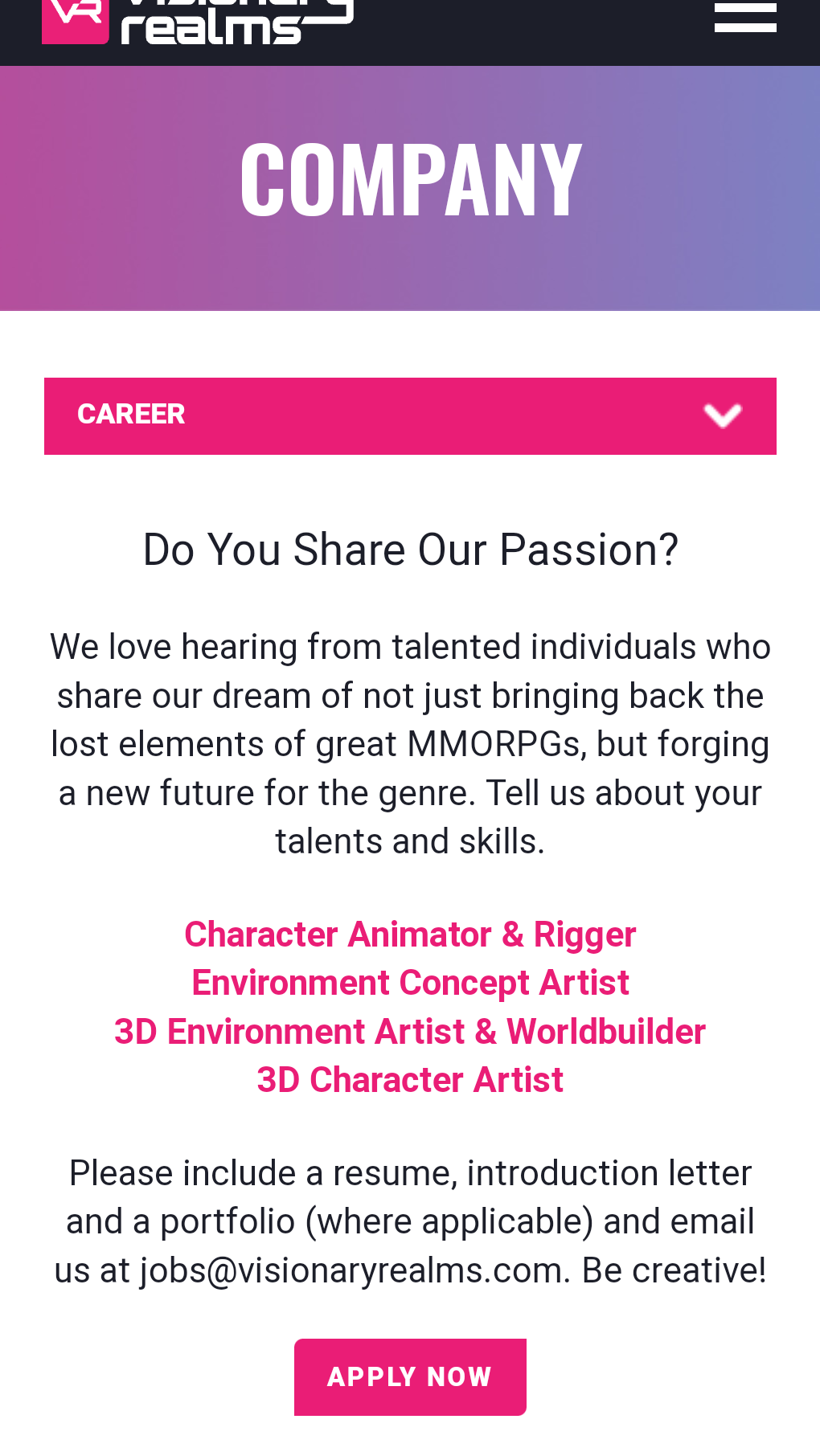