Didn't get a good feel from this one, skipping it....

I have been waiting until live, Tried to get it for free when they were doing the steam sale price bids, but went a little low. It looks pretty awful. But so does pantheon.
C

Meh, it has a decent crafting system. The whole game has a retro MMO feel. Including actually typing words to get the quests, if you want.

I'm firing it up this weekend. I used to work with many of these folk, they are a great bunch.

When I looked at it last, there was quite a bit of interesting looking magic. Sort of dragon age 1ish. The base character models and anims feel a bit clunky, but the gear art and world art are great imho.
D

supported it way back because of UO. been trying it for a couple of hours now. town is working, vendors working, combat working (only tried bow). combat system seems surprisingly engaging. will invest more time.
Reactions: Flipmode

I've been playing several hours. It is kinda UOish where you gain levels in skills as you use them. Then at like 20 or so you can pay 100 gold to unlock another skill beneath it in a tree at a skill trainer. I'm doing a bit of water magic to start with.

I've mostly been trying to craft but it has that 4000 bales of cotton == one sock syndrome games love to impose. Many hours of cotton pickin!

I went single player online after trying to find cotton and kept finding empty bushes. Not sure it really helps though. I find about the same amount in single player. Wonder if resources are shared guildwars style or first one to get to it.

I was looking to buy this but reading the reviews on Steam doesn't bode well for them if they ever release something "finished". Is it as bad as they say?

Incomplete is accurate, they are still working on it. Not sure when the full release is.

I've been having fun with it. Feels worldy somehow, which is the last thing you'd think reading about it. The little split up instancy zones make it sound more parky.

I've mostly just ran around in a low level trail, a catacomb dungeony place, and the starting city just trying to do crafting and stuff. Gathering is very time consuming. Usually there's stuff around the nodes you have to kill to get at it.

Might be interesting. Will look into it later when it is more developed.

TJT said:
Might be interesting. Will look into it later when it is more developed.
Click to expand...

I think it would be more accurate to call it "Funding the egos of has beens who want to identify as rockstars er Game Developers." Most of these guys haven't played more than 5 mins of a game since they Impulse purchased a console. I mean how long can you ride the coattails of failure like this? 20 years now? Richard "buy my way to space and tell myself I earned it" Garriott needs to just stop and people need to not listen to him. He only has nostalgia to offer. On the Flip side he's kept at least 10 people paid for that time.
K

I wanted to like this game but I think all of the naysayers are right. The fact that they went persistent in the current state says they really don't give a shit about balance or anything. The economy is going to revolve around "rare" items obtained by the cult followers through development. There's really nothing else that matters. All of the development vets took advantage of taming and other dicey mechanics to quickly power their way to the top, to which there is nothing to do other than LARP.

The things that made UO successful were for the most part accidental, it doesn't look like he'll accidentally make SOTA worthwhile though.

When you say 'went persistent' does that mean that the current version won't ever be wiped? They'll just keep adding updates until release, and so on?
K

Blackwulf said:
When you say 'went persistent' does that mean that the current version won't ever be wiped? They'll just keep adding updates until release, and so on?
Click to expand...

I didn't realize how skill gains worked. I was unlocking every skill I could and training them all. Eventually things stopped moving and I figured out the xp pool stuff and setting things to raise and lower and such. I'm doing moon magic and water magic mainly.

I got a quest to deliver mail for the league of antonican bards and got horribly lost. The world map is big.
K

It's pretty big. sotamap.com has a nice map for reference.
D

So Ultima Online was my favorite MMO ever, is this worth picking up?

Similar crafting/housing/skills but big warning if you try to enter a pvp area, so probably not alot of plundering other players.
Reactions: Maric

I'm not sure the naysayers get exactly what this game is. This isn't your typical Mmorpg that had an internal beta, beta, and release.

This is a crowd funded mmo. It doesn't necessarily "release" ever. It's an ongoing development. They just basically said they won't wipe the server anymore. That doesn't mean they released the game.

They have been more open and honest about the development of this mmo than any mmo in history. They tell their development schedule ahead of time, tell what didn't make each release, what got changed, etc. The patch notes are more like board meetings than a simple patch note.

All that being said, it's not the game to beat all games. It has a niche market for sure.

If you like the idea of building a characters abilities by actually doing what you want to skill up, then this is probably a good game for you to check out.

If you prefer games where you choose a class and gain abilities for that class by leveling, this probably is not the game for you.
Reactions: Chanur, Cucumbers and Maric

Been playing SotA for a couple years. If you are a roleplayer, imo this is your game. You will not find a better community. If you want modern day PC gaming combat, you will be disappointed. Although I think spells are fantastic. While vastly improved, combat still needs some work. I don't think it's as bad as everyone believes though. My guild raids and we have fun. The game is still unfinished. Some of the main storylines are still in development.

Far from a polished game, I will say this year the game has seen drastic improvements. Visually much stronger than a year ago. As an old school Ultima fan, it is at a point I really enjoy it now. SotA will always be a niche game though. 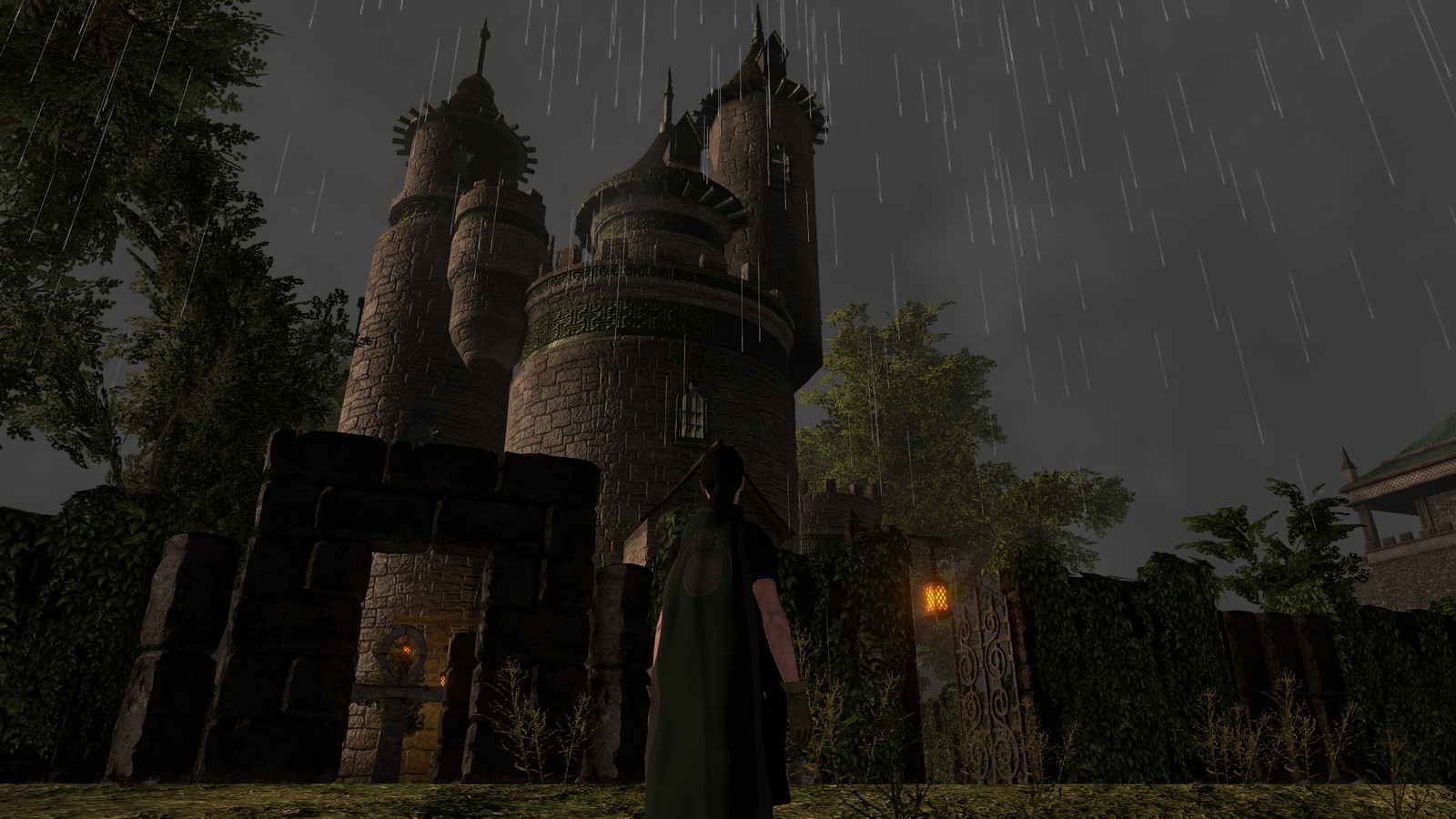 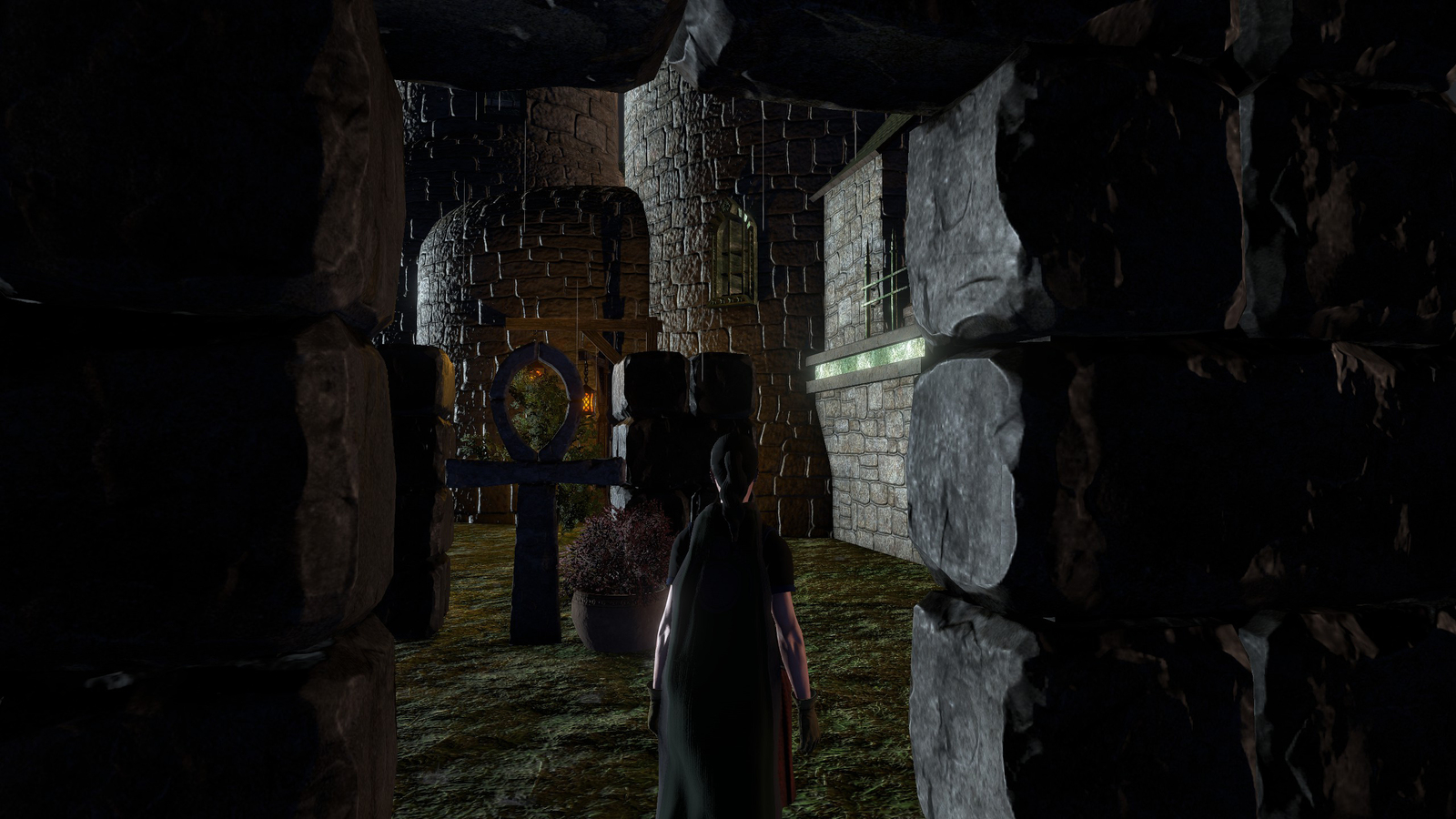 is that player housing maric?
Show hidden low quality content
You must log in or register to reply here.