Mudcrush Durtfeet said:
That's what they want you to think!
Click to expand... 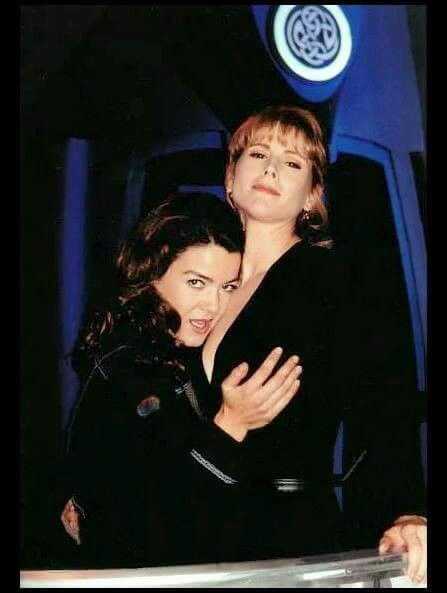 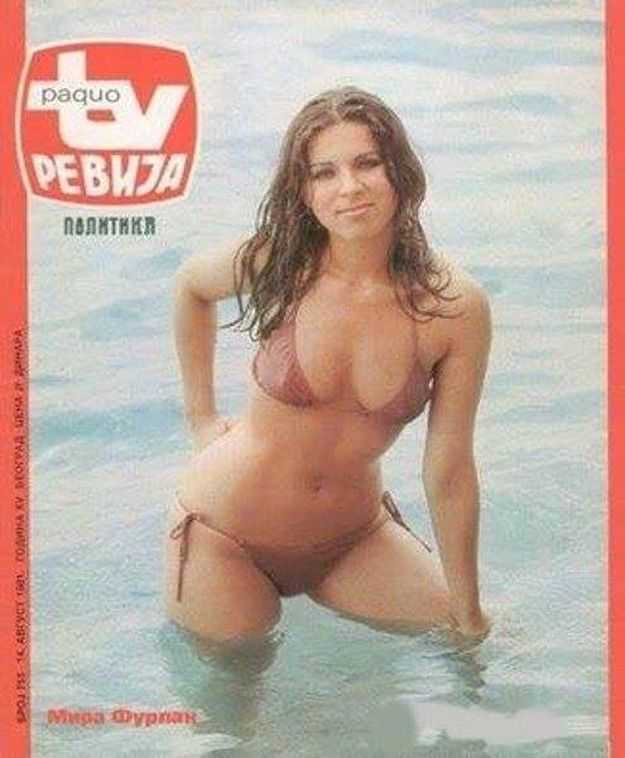 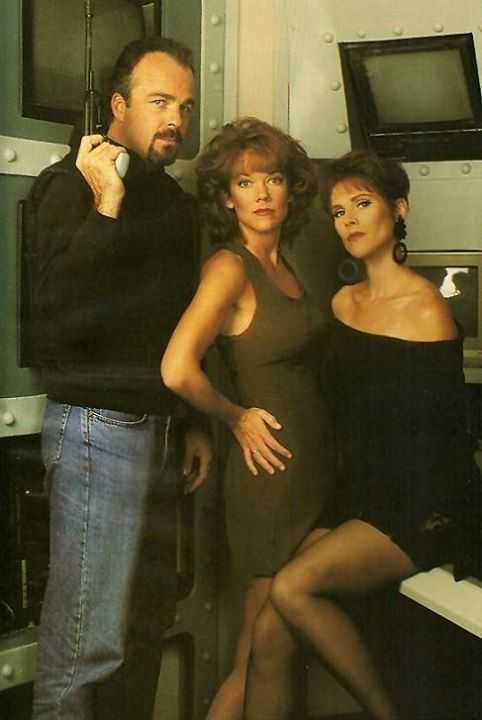 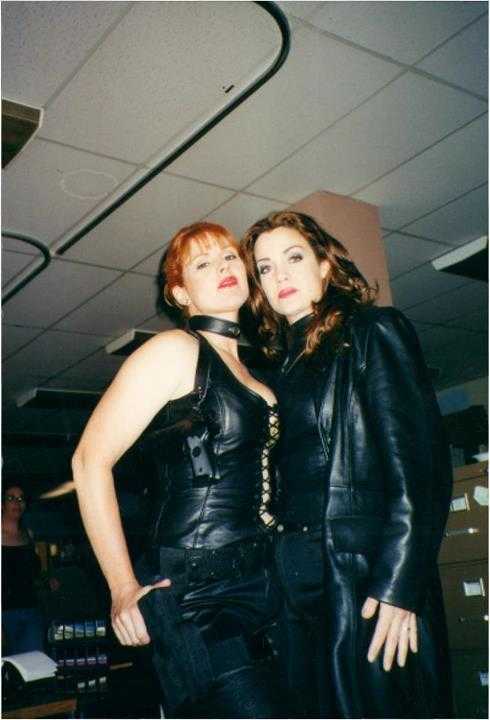 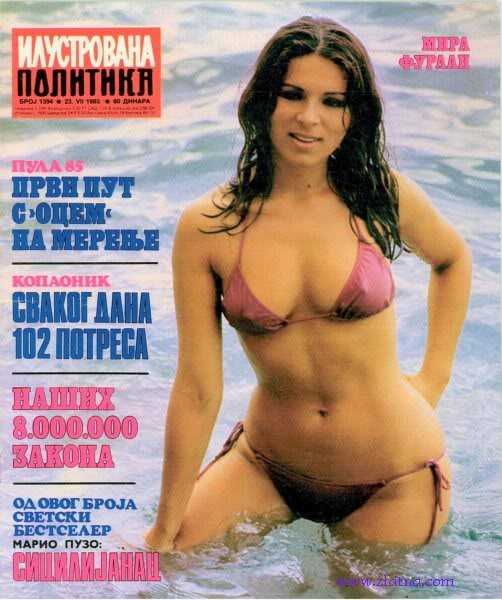 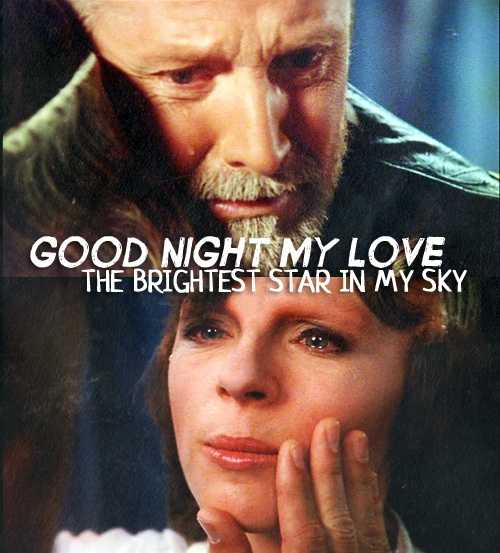 JMS comments about Bryan Cranston in The Long Night are funny. Just that, “Yeah that actor playing Ericsson brought a real sense of presence.” Few other people I hadn’t remembered being around like Brad Dourif, Adrienne Barbeau, Damian London, and a couple others in Thirdspace since I just watched that. 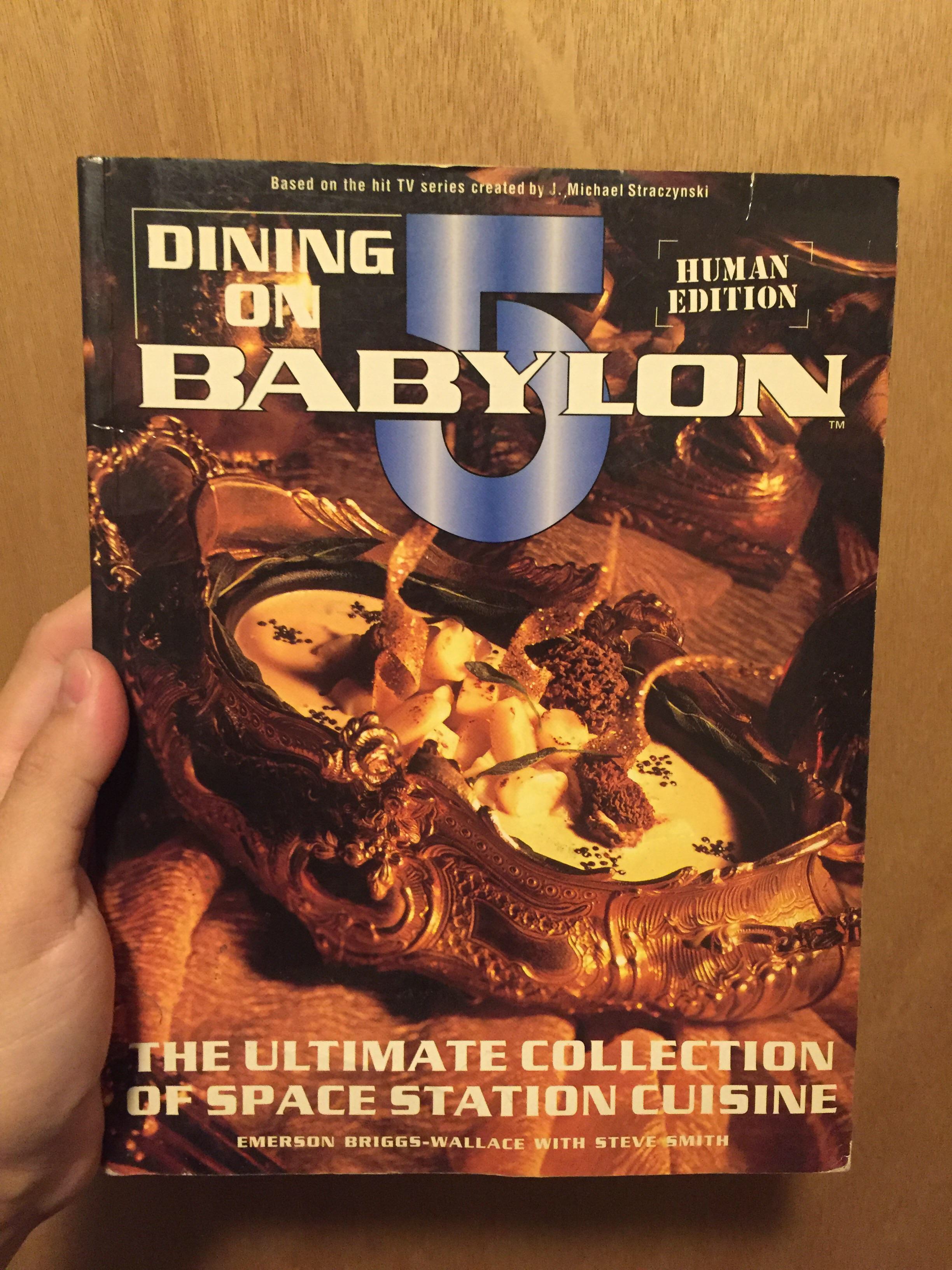 I mean it does say "Human edition"

But...that could also mean it's for pakmara and it's the human edition...
Reactions: Izo 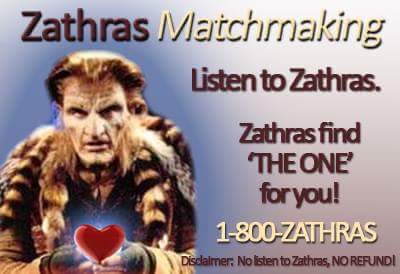 I was watching the original she-ra with my niece yesterday and was surprised to see straczynski's name on the credits. I had no idea he was the co-creator and wrote a bunch of he-man episodes as well
Reactions: Izo and ShakyJake

C...can't we all just get along and enjoy all the good space series together?

B5, BSG, DS9... all great shows, all had their strong points and shortcomings. All worth watching.

Anyway, as for B5, so many good things going on there, especially the characters. Londo and G'kar, what an amazing pair! Vir in his innocence. I loved Garibaldi and his epic character plot line. Bester, Zathras, another two interesting characters, even lovesick Marcus. And Ivanova, what a gal!


Lots I wished they'd have had time to elaborate on. The Technomages are one.
Reactions: chthonic-anemos, Sentagur and Izo

Complete SD collection (including the movies) is available on VUDU for $30.

www.vudu.com
Sucks the quality is so bad. It's one of the things that keeps me from rewatching it in its entirety. I'll get through half a season then not pick it up again for 6 months.
Reactions: chthonic-anemos and sukik

I'm really tempted to get that. The quality doesn't bother me because it's about the characters and story. If I remember correctly, It would take a massive effort to remaster the series since they lost all the original CGI. I hope it happens, but it's not very likely.

Maybe better on iTunes? Or just go the usual places to get the dvd rips. I own my 5 box sets, and 1 replacement dvd. Thinking of rip’ing them for plex at some point.

the cost to redo the cgi has to be getting cheaper, years ago read that the cgi could be done for like $150k per show, but apparently profits on remasters are super slim

=
reading about the orginal production setup
"12 Pentium PCs and 5 DEC Alpha workstations for 3D rendering and design, and 3 Macintoshes"

Guess they were P66s. no idea about the DEC, just saw a comment saying at the time they were at least 3x as fast as any Pentium

To be a completionist you'll need

movies:
Call to Arms + extras
In The Beginning
The Lost Tales
Legend of the Rangers
River of Souls + extras
ThirdSpace + extras
The Gathering

There are also 4+ novels, at least 3 comics, cookbook, security manual, and a few tabletop games.

The easiest way honestly is just to torrent them, while I own the DVDs and stream versions I just torrented everything so I can have it complete on my media array.
Reactions: Chanur

B5 could have been the replacement for Trek as the biggest TV sci fi IP, but JMS and the studio just could not get along at all. Lots of good acting, though it sort of started slow because the first captain guy they had was literally going insane. Last Season had some solid stuff in it, but major issues were caused by the Ivanava actress spazzing out over "muh equal pay" and the fact that JMS tied up so much of the series when he felt it was going to be canceled after S4. It somewhat shared the same issues of DS9 where the secondary characters were so much better developed and acted than the central ones (Garabaldi, Lando, and J;Kar all crushed it in that show), though Sherridon had more charisma than Cisco right out of the gate. There were a lot of great story arcs with the recurring characters too, like the guy tending the great machine, Bester, and Marcus. The ending was not what it could have been, but I liked who was left running B5 and the arcs they set up. Too bad JMS was too angry to get much past Crusader S1 to do any of them.

Special effects I am willing to forgive (obviously I am a ST TOS fan) if the story is good and they serve the purpose. B5 met that criteria, even though it got a little far up its own ass at times with people engaging in hero worship at times. The whole buildup to Zahadun and Sherridan's return from the dead are pretty much the high point of the show, but you need what came before and after to truly appreciate the context of it all.

As far as JMS pre-storyboarding everything, that was mostly true with one major deviation. He had no idea how well the Lando and J;Kar relationship would play with the audience and how fucking good those actors were in those roles. Lando is probably my second favorite sci-fi character ever behind Elam Garrak from DS9. That dude just chewed scenery up like crazy. The original plan was for both those guys to die and their second fiddles to take over in those general roles, but luckily JMS changed course on that. Plus I think Viir had arguably one of the best character arcs in the entire course of the show and we would have been robbed of that had Lando not been there.
Reactions: ShakyJake and lgarthy

The above is all true-- JMS was WAY ahead of his time with regard to long, full-series story arcs. What he wasn't far enough ahead was condensing seasons to 10-12 episodes and with getting commitment from above for his full vision up front (but who can? Shit most of the series I know I would lover get canned Season 1-- "Swamp Thing," "Terriers," the list can go on for scores of shows... There was just too much down time between the unbelievably good episodes. Plus, it was clear that he had his story arc truncated and f-d up during season 4 and the last 2 seasons suffered for it. Alas, the lack of a good digital copy of the show and the demand for just too many damn shows per season makes it age less well than it would have. It is a chore to sit through the entire vision.

But the acting talent (sans, ironically, the B5 commanders-- both were loads) was superb! They nailed it!

I vaguely recall that if you save the last episode of S4 until after S5 it's quite close to what it would have been if he'd had the 5th season commitment earlier. Maybe it was the last 2 episodes. It's been a while.

Rewatching this. Started on season 2, got about 75% through season 3 before going back to season 1 to fill out my memory behind the telepath shit.

Very cool to see the Toymaker from Blade Runner (who I also recently found out voiced a similar toy maker in batman the animated series), as well as Weyoun, pink skin, from DS9 and Enterprise. And David Warner, the scientist from the second Turtles movie.

I miss when shows took themselves seriously.
Reactions: ShakyJake, Izo and Dom
Show hidden low quality content
You must log in or register to reply here.