MusicForFish said:
That should sate the mighty fire goddess for at least a few months. Right

“The man had just climbed over a permanent metal railing at the Steaming Bluff overlook to get closer to the cliff edge,” park officials said.
A search for the fallen man ensued and resulted in his rescue more than two hours later, according to the news release. He was found “on a narrow ledge about 70 feet down from the cliff edge,” officials said. He was airlifted to receive medical treatment.
Click to expand...

How many are ritually sacrificed a year? 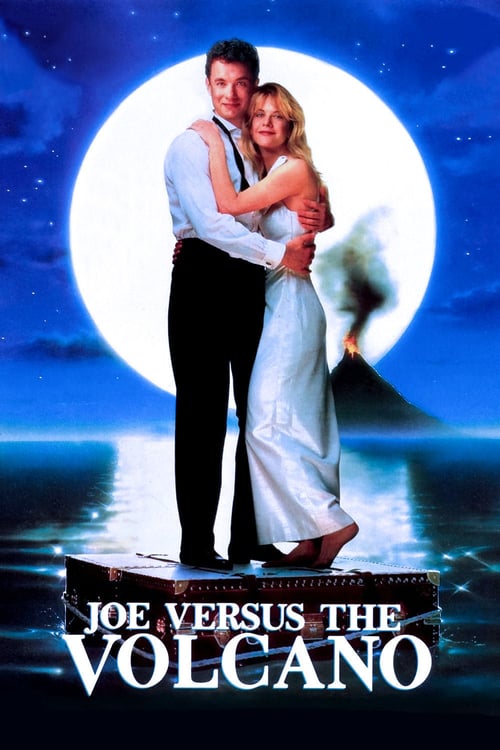 MusicForFish said:
Don't do these things.

“Immediately after eating, he left home for his sports activities, but he returned 30 minutes later because of a headache, abdominal pain, and nausea. At his arrival, he vomited profusely for several hours and at midnight had two episodes of watery diarrhea,” the report said. “He did not receive any medication and drank only water. After midnight, he fell asleep. The next morning at 11:00 AM, his parents were worried because he did not get up. When they went to his room, they found him dead.”
Click to expand...

Late reply to this, but certain bacteria like B. cereus and Staph also produce toxins that aren't removed when you reheat food to 165 degrees, so even reheating food that's been left out for awhile doesn't make it safe.
Reactions: chthonic-anemos, Chanur, Scoresby and 1 other person

Fucking clownworld. First, Baby Got Back is "One of the most influential songs of the last century" and now Joe Versus the Volcano is a complex, multilayered masterpiece?
Reactions: chthonic-anemos, Vepil, Chanur and 2 others

khorum said:
Fucking clownworld. First, Baby Got Back is "One of the most influential songs of the last century" and now Joe Versus the Volcano is a complex, multilayered masterpiece?
Click to expand...

He earned the Sir in Sir Mix A Lot, sir. And yes, it is one of the most influential songs, as it has become a cultural talking point far beyond its humble origins.
Reactions: chthonic-anemos
A

I was at a karaoke night at a bar about 14 years ago when this meek looking tiny 40 something year old woman rolled up to the mic in her wheelchair and started busting out baby got back. She was doing the rap hand movements and everything. She nailed it better than mix alot. The song transcends reality.
Reactions: TrollfaceDeux and chthonic-anemos

Pic released of the car they were in at the time of the crash. Press reslease said they had been in trouble with the law since the day they were born. 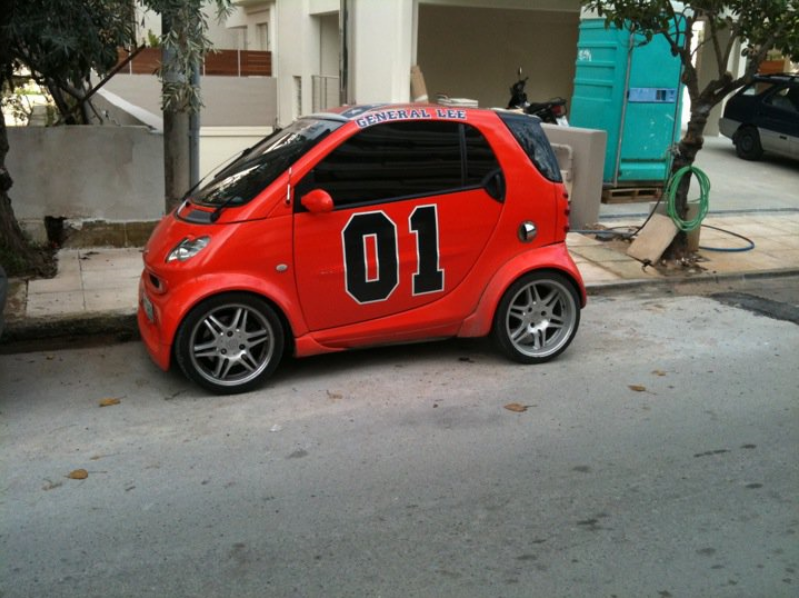 Suprised this doesn't happen more often. Maybe it did and not reported. 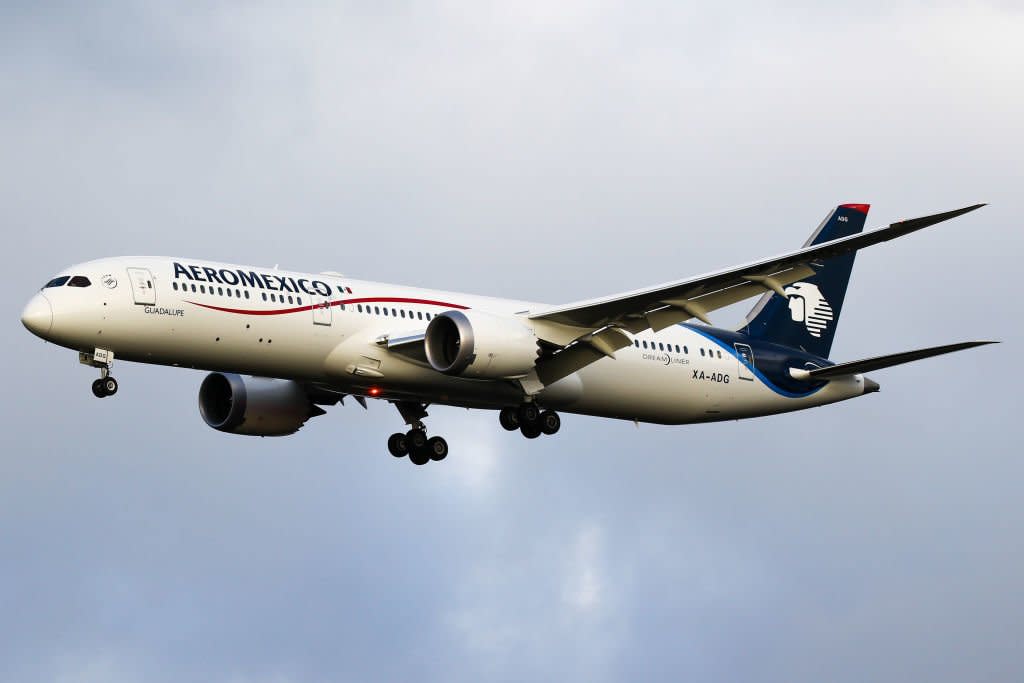 A Man Died Mid-Flight After Swallowing Hundreds of Cocaine Packets Zachary man who drowned during marriage proposal remembered by friend

Friends are remembering a Zachary man who drowned while proposing to his girlfriend.

(WAFB) - Friends are remembering a Zachary man who drowned while proposing to his girlfriend.

WAFB spoke with one man who said he and Weber were best friends for about 23 years. He says Weber was one of the kindest people he ever met, with a smile that would always light up a room.

Kenesha Antoine shared a video on Facebook showing the last precious moments of her boyfriend’s life. The two were at a resort in Tanzania, when Weber took a dive underwater with a handwritten note in a ziplocked bag for the love of his life.

But then, Weber swam off. He never made it to the surface.

Really wish that had any details at all.

I got the details for you. He realized he was about to propose to someone named Kenesha and reevaluated his priorities.
Reactions: Dandai, Void, Janx and 2 others

He got woke, and died.

It's only stupid because they failed, success would have made them awesome.
Reactions: Hoss