May your weiners be hot, and your beers cold.
Reactions: Aaron, Chanur, Aazrael and 9 others

National day in the summer isn't bad, but I like the British version in November where we have the fireworks on a longer autumn night, giant bonfires to keep us warm, carney funfairs and burn effigies of the worlds first (but failed) terrorist.

There's also terrible British food we don't eat during the rest of the year, like treacle cake/toffee or black peas.
Reactions: Chanur, Porkchop, Urlithani and 1 other person

Low and to the left

Another year of complete world domination by the usa get fucked plebs
Reactions: Sebudai, TheBeagle, zzeris and 3 others

I bought my first grill and grilled 4 burgers.

Lendarios said:
I bought my first grill and grilled 4 burgers.
Click to expand...

Silver Earl of the Realm 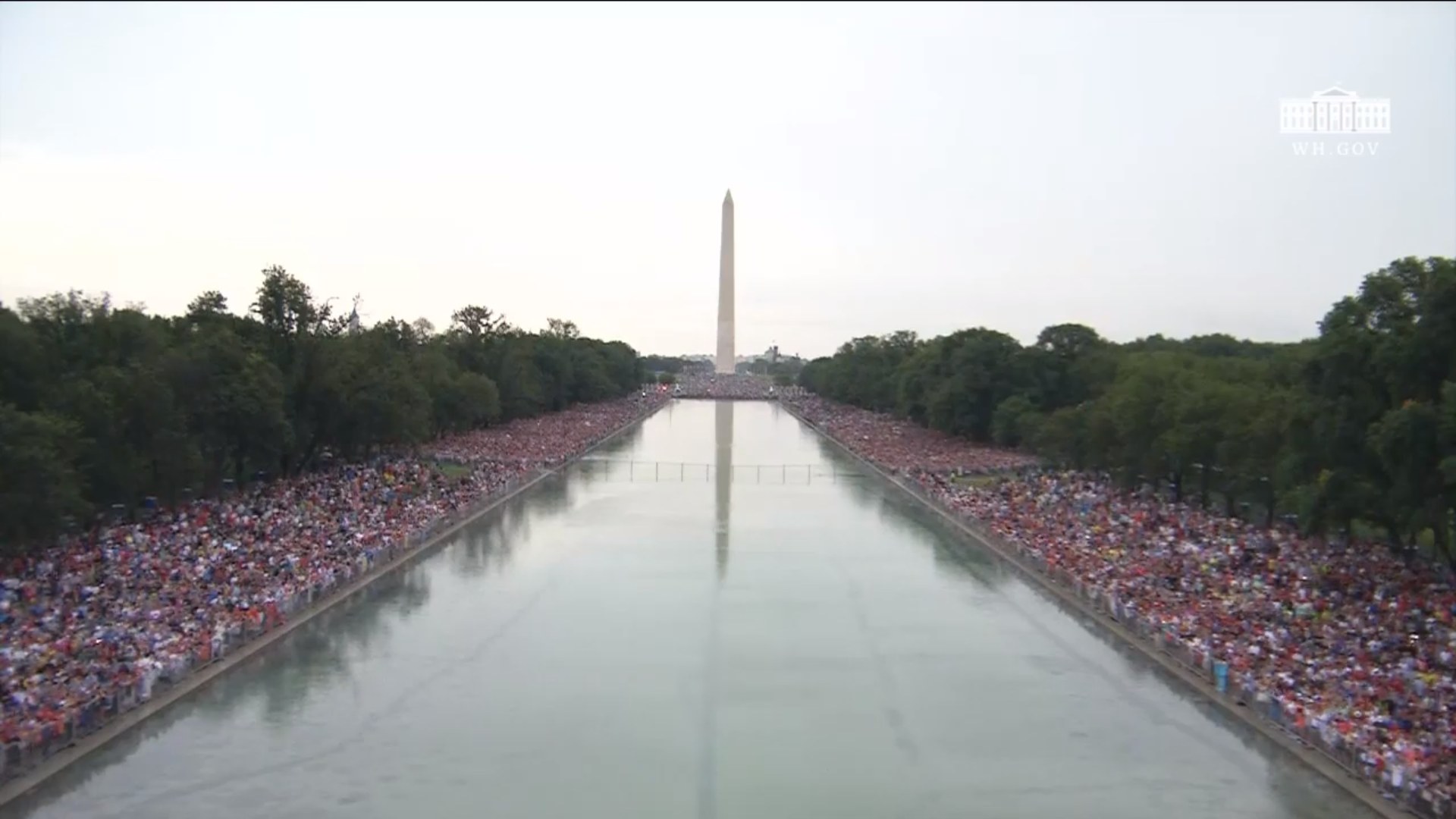 Lendarios said:
I bought my first grill and grilled 4 burgers.

use rolled up aluminum foil to clean your grill grates, you won't have bristles that might fall off and it cleans really well.

most likely you'll have a bunch of left over foil anyway to boot
Reactions: Chukzombi

Lendarios said:
I bought my first grill and grilled 4 burgers.

Gotta take those first baby steps.... I'm proud of you.... As long as nothing was cooked past "medium".

Haus said:
Gotta take those first baby steps.... I'm proud of you.... As long as nothing was cooked past "medium".
Click to expand...

One burger almost fell apart. I had one tiny spatula to flip,them and it broke the paddy.