Hateyou said:
I got a notification I could buy a 3080 I got in the queue for. When was that queue, like October 2020? Lol
Click to expand... Pretty good deal if anyone needs a 3080.
Reactions: Daidraco

there will be a sweet spot where you could buy an evga card right around the time the 40xx cards launch and immediately pivot into the stepup program to get on the waiting queue for it, i think you have to enroll within 90 days of purchase but if 30xx cards go on deeper discount once 40xx cards go out could be nice? i dunno never used stepup
M 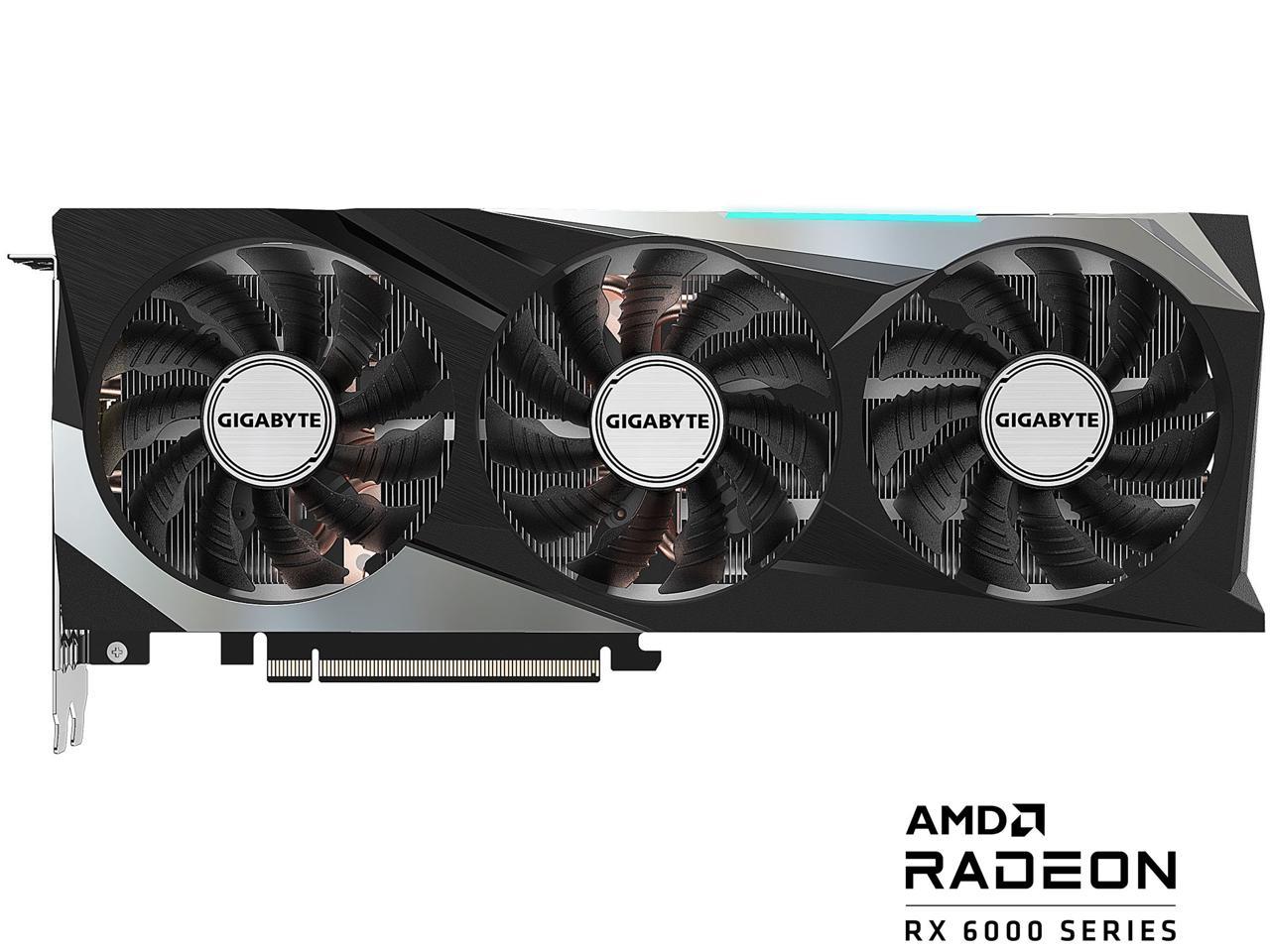 Thank god this crypto bullshit crashed. And also shame on Ethereum for taking so long to move away from PoW. 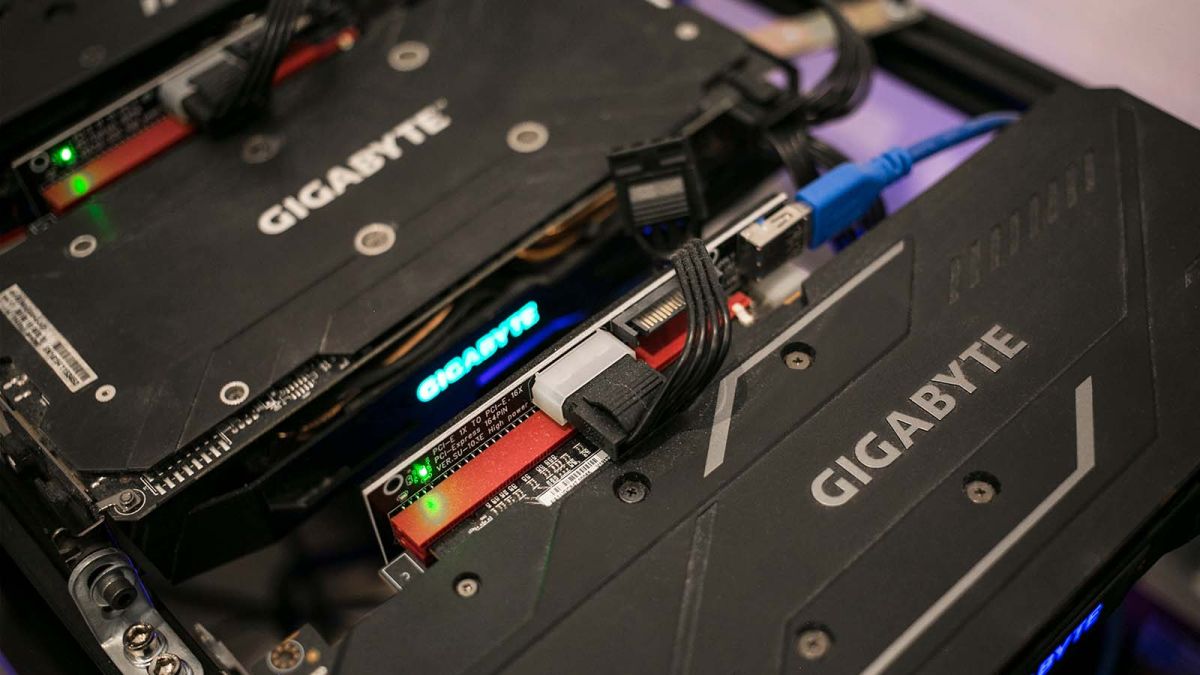 with bitcoin 1/3'd of what it was at its high, yeah seems like giant miners are getting out 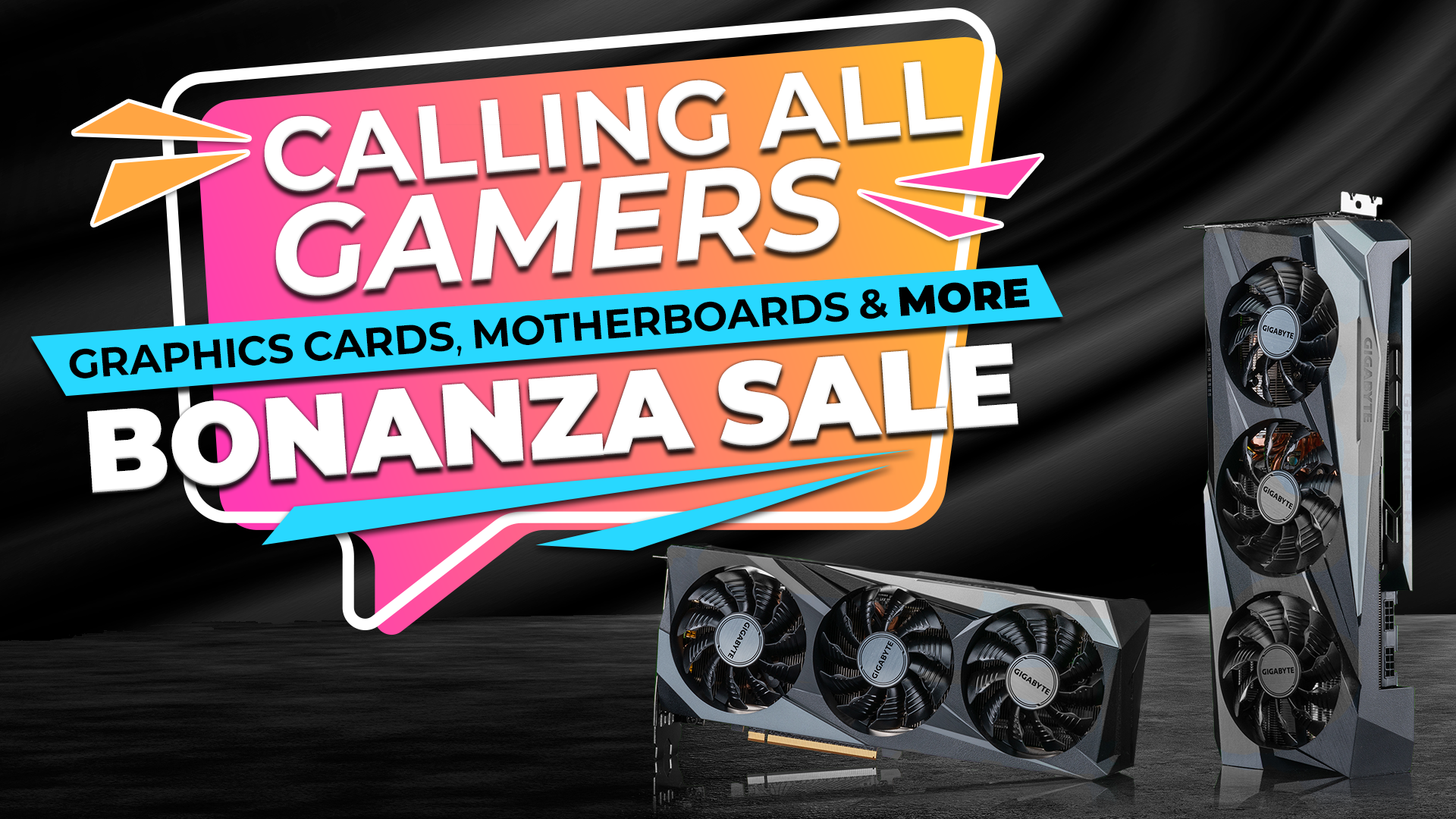 Really its the economy crashing as a whole. EVGA ending their queues; 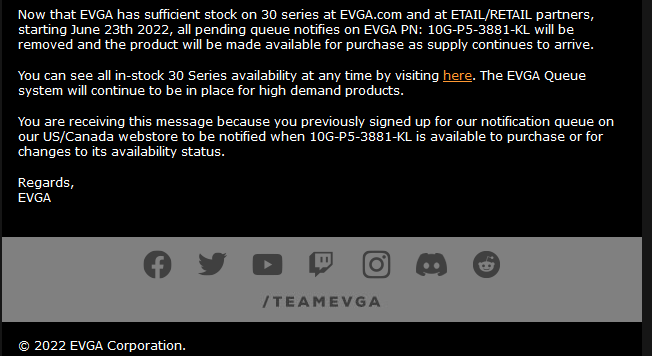 4000 series is coming in months as well which is again supposed to be a large jump forward. Between that and the crypto bust people should be anxious to sell those cards. If crypto doesn't bounce back in a big way by September(ish) those 3000 series won't be worth nearly as much as the 2000 and even 1000 series were worth when the 3000 series rolled out.

I had totally forgotten about signing up for this SKU.

This email is being sent in response to your request to be notified with availability updates for product 10G-P5-3898-KL and this product was marked as being in stock on 6/20/2022 at 12:03 PM PST.

Please Note : You must be logged into the EVGA website and your profile email address MUST match the address that you used to sign up for notify.


Big Phoenix said:
Really its the economy crashing as a whole. EVGA ending their queues;

When the market is saturated with all those cards that have a billion hours of run time on them - Im curious how that is going to effect pricing of the new shit. Im almost positive there is going to be a huge amount of people that dont know any better buying up all of them.

Nope. Mine runs everything I play maxed out. Indie games, elden ring, strategy games, arpg’s. No reason to for me.
Reactions: Kajiimagi, Aazrael, Janx and 1 other person

I plan on picking up one if it's not too much trouble. Won't be up at 2am every morning trying to score one this time.

i'm thinking hard about building out a new PC this fall if I can buy a 4090 FE card at MSRP, I have lot of time and access to reseller level alerts and stuff so I don't think I'll have a crazy hard time getting one.

The only real issue is I'd probably preferr a 4080 card over a 4090 given the price differentials but afaik the 4090 is launching a month before the 4080, and usually I've seen in this situations the FIRST thing to release is a lot easier to get than the thing that releases a month later, when everyone sees "oh shit this thing that sells for $1k resells for $3k! imma stay up all night for the next one!"

depends on performance and price, don't need it by any means.
Reactions: Nola

Tearofsoul said:
Still max out with a 1080 on a 1440p monitor, no reason to upgrade unless going with 4k monitor.
Click to expand...

Nah I'm good for a few years, I run everything at max with no issues. I don't see a reason at all personally.

If the rumored power draw of 400+w is correct, no fucking chance.

Kirun said:
If the rumored power draw of 400+w is correct, no fucking chance.
Click to expand...