Sorry, they already do. They constantly reference Furor the time. I have always liked him because he took time out of his busy schedule to help people. He is a gamer's gamer. I respect his commitment to the game. One of the big things wrong with games today is no brand recognition. Name me one big guild in New World. Pantheon or Ashes of Creation? It used to be that everyone recognized FV as EQ's brand icon. Now it's MM. In the past, Ironically, MM would only appear on Brad's daughter's birthday, which is Halloween I believe.
Last edited: May 29, 2022
Reactions: Nemesis

Mr. Sox said:
I am not interested until everyone starts taking things seriously. I will only do the ck podcast.
Click to expand...

How are we not taking things seriously?

Here's how I see the situation, we are nine years in, and still nothing, not even one completed zone. But yet no one says anything...Do people not care? Or is there no one there to watch?? I honestly think no one knows about Pantheon. Soon they will be a headline. You know that was the game the original creator died after getting caught with another dev raiding the piggy bank for their personal use. It's not a lovely image to have for your game. I feel so sorry for the team.

The Pantheon community would try to DCMA you and threaten to sue you in a public court. VR can't sue you at this time because the FTB still forfeits its business license in California. Occasionally they make references to Securitas as their parent company.

It's confusing to watch their streams. According to the original document, there were three continents and a small chain of isles. A total of 63 zones and nine races. Three races per continent. Nine gods or avatars, one for each race, and a group of 6 war wizards guard the six sanctums, one for each original race that landed on the Terminus. That's a lot of work still left to compete. Honestly, it sounds like they are remaking Vanguard. Maybe EG7 will sell it back to them because it would certainly lighten the workload, and they are already familiar with the project. I am I the only person who sees this idea.?
Last edited: May 30, 2022

Here, the podcast focus comes on the news and sharing opinions.
F

What’s a better way to spread the Pantheon gospel?

The Lord works in mysterious ways

If you are waiting to be taken seriously to do a podcast, you'll be waiting as long as pantheon fans. You need to just do a podcast or not, and haters gonna hate. At least if you DO do one you'll have it to reference and if it's spectacular then AFTER you may even get that respect! It seems chris here is interested, and it sounded like you had foler who I'd love to hear voice his thoughts, and you can probably find some others.
Reactions: Erronius and Chris

You're going to have to start building a following pre launch 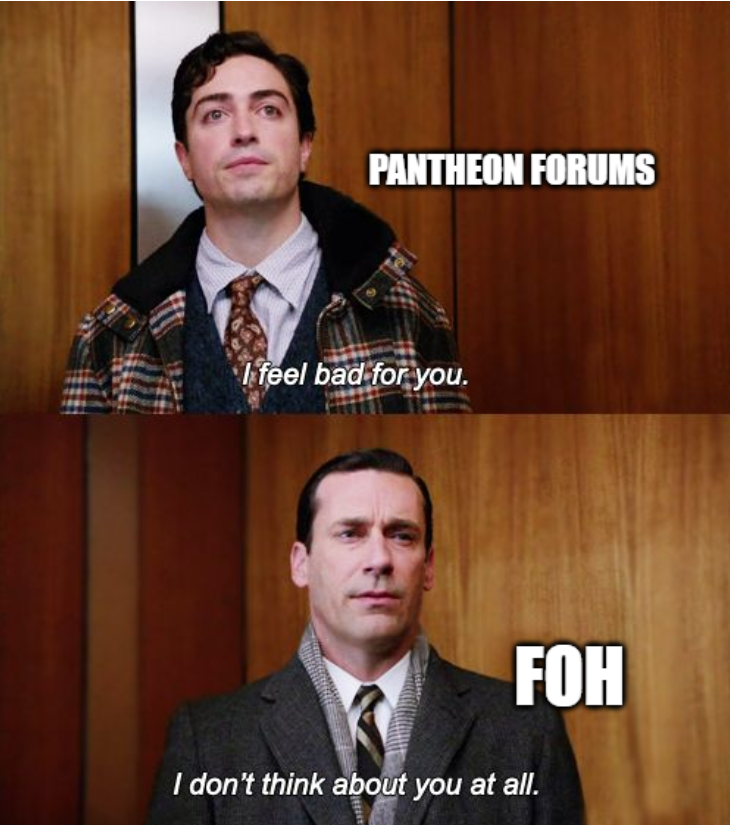 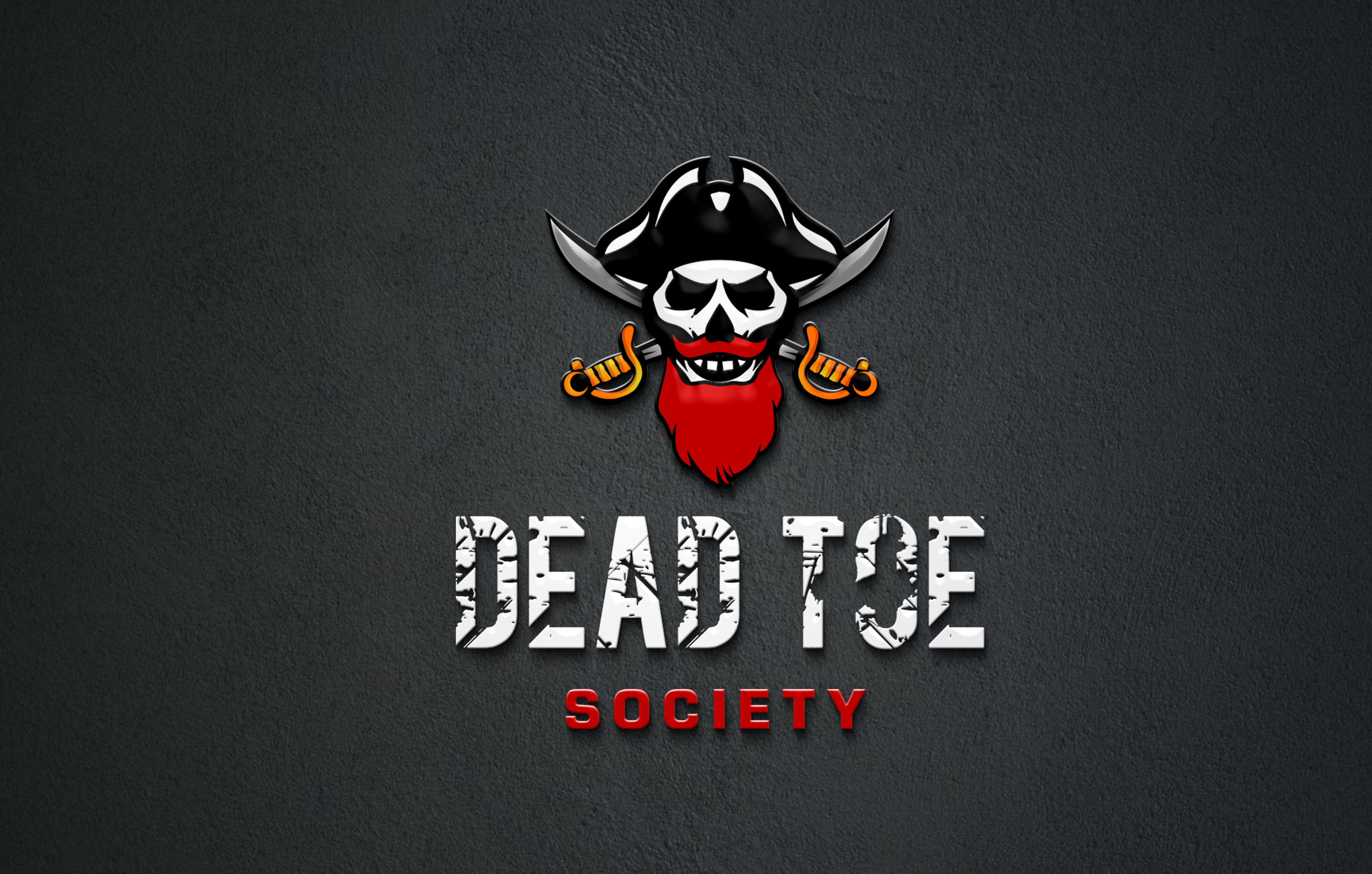 What do you think of my logo design for the podcast? I am thinking of a more comprehensive approach for the podcast. We need to cover a large gambit of games and players. I don't think we make it a completely bashing podcast. I think we can be firm and state our concerns but let's not make it a personal attack on any creator's visions.
Reactions: BoozeCube

Don't be a pantheon dev and spend 8 years designing logos and mission statements. Pick some topics, get some guests, schedule a time, and let the rambling of childhood vaccines and 5g towers do the rest.
Reactions: Ridas, BoozeCube, forehead and 1 other person

I just wrote the lead-in for the podcast.

Welcome Aboard. Listener. Head on down below and join my crew for the next hour as we tackle the hard-hitting topics around the gaming world. The pros and cons leave us scratching our heads and wondering what the fuck they were thinking? Be prepared to do your duty as our listener on this voyage of discovery or be ready to walk the plank per the captain's orders. I am your host, Captain Bartholomew, and this is the Dead Toe Society Podcast.
Last edited: May 30, 2022
Reactions: BoozeCube and zzeris 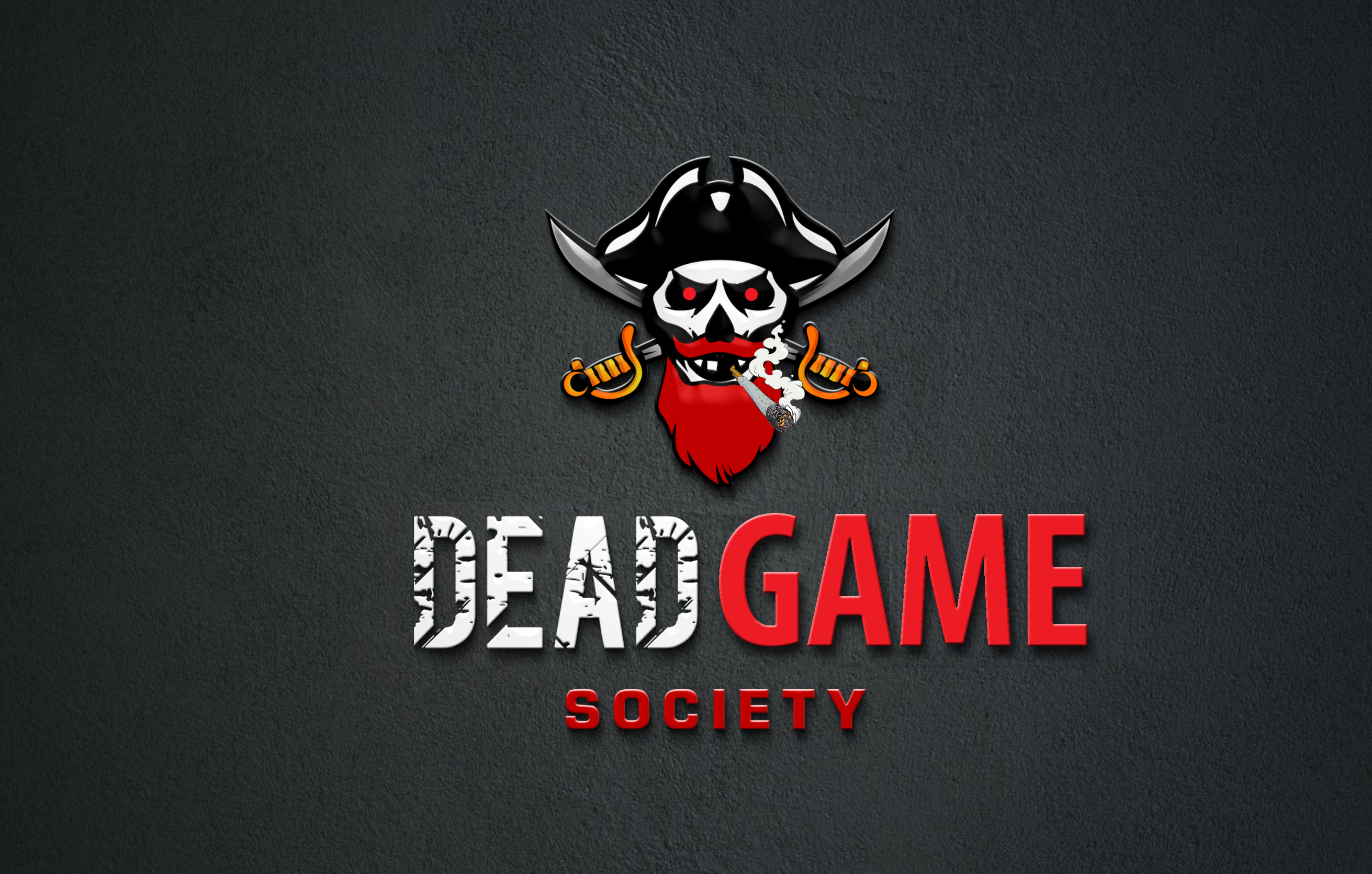 pantheon has been in development for 9 years and they dont have a single zone completed yet?
Reactions: Nirgon

bro why are you so obsessed with toes
Reactions: Erronius

You should absolutley go for Dead Game Society over Dead Toe Society.

It describes that it is a gaming podcast, a little on it's theme but it's also a double meaning as people frequently call WoW or FF14 "dead games" when they clearly are not. It's MUCH better marketing.

I suggest you get some trial episodes going ASAP, have 1-3 topics for each one which people know and can prep for beforehand. Depending on who is willing, rotate guests at the start until you know who has good chemistry with you/each other and pick them as regulars/co-hosts.