Too old for this shit

I didn't think much of the "league" before playing a while, but sentinels have kinda grown on me, and the endgame crafting variant is also nice. Not as OP as Harvest, not as tedious as Synthesis, but a good middle ground.

What it is not is a pile of convoluted systems, dialogue and "character building" like Heist, Synthesis or Betrayal, but not every league has to be I guess. Tbh I prefer those complicated leagues for the added flavor, but I'm not gonna flip tables when they run some "cheap" leagues.

Still waiting on trade league. I guess after pirate ships.

I think the Sentinel part of this patch is actually great. It's not intrusive and you get to target farm a lot of loot and the crafting is interesting and also whitout being intrusive (like harvest).
Reactions: Lightning Lord Rule 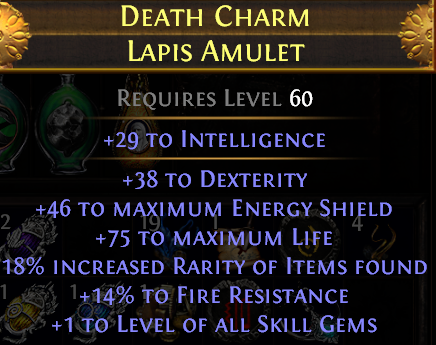 What 30/30 Sentinel Controller combinations are good? This is what I ended up with, which seems pretty solid. 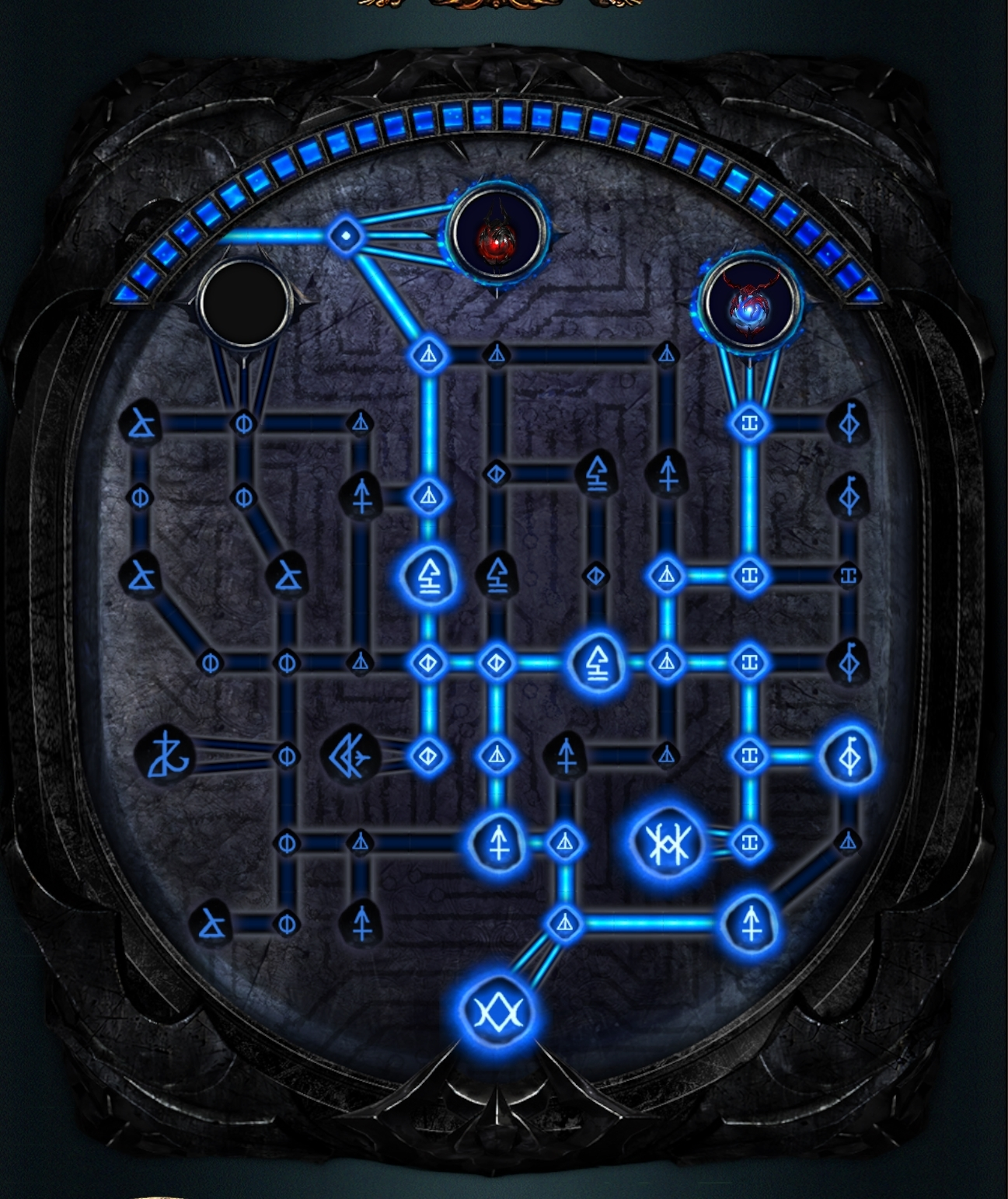 I've tried to start the league a couple of times and I don't know why I just quickly go blah and move on. It's not difficult I know I won't get into using a sent until muhc later and ....

AladainAF said:
What 30/30 Sentinel Controller combinations are good? This is what I ended up with, which seems pretty solid.

I never open the controller nor do I read what the sentinels even do.
Reactions: chthonic-anemos, mkopec and Lightning Lord Rule

Of course that stacks, that's what the smart ass wink was for.

Hey man don't discount that percent regen. Can't be throwing away my AG.

AladainAF said:
What 30/30 Sentinel Controller combinations are good? This is what I ended up with, which seems pretty solid.

Individually reached the same sort of spec since i don't know when, havent looked at it lately. Just had these 2 differences from yours. But i might try some small changes now that i look at it again. 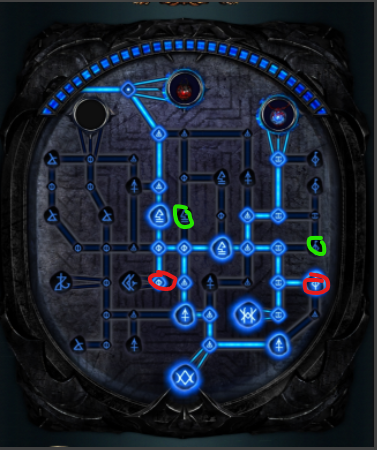 Thregin said:
Individually reached the same sort of spec since i don't know when, havent looked at it lately. Just had these 2 differences from yours. But i might try some small changes now that i look at it again.

Ok, so I guessed good then. My thinking was that the sent in my config is really slow shooting the beam (so the 2 beam you have is nice), but honestly, does that matter? So long as it gets through the 100 or so thats all I care about. I find that kinda worthless really. I don't care about the chaining, or beams for the stalker. I do think the chance to not use charges is good, but 15% is too low to go so far out of the way for it. 10% rewards is very superior I think. 15% empowered by pandemoniums isn't bad either, but you're really only looking at what.. 7-8 or so extra monsters? That might be better than spawning packs of monsters, but if the spawned packs are like normal and inherit all the mods and shit of the map i think thats a bigger positive but i dunno.

Edit: Slight change, removed the 8% dupe sentinel node. I'm swimming in these things already. Added Sent rewards, for more recombobulators. I don't know however, if this overrides something else such as if it was going to be a div card, but now will be a sent award, or what. 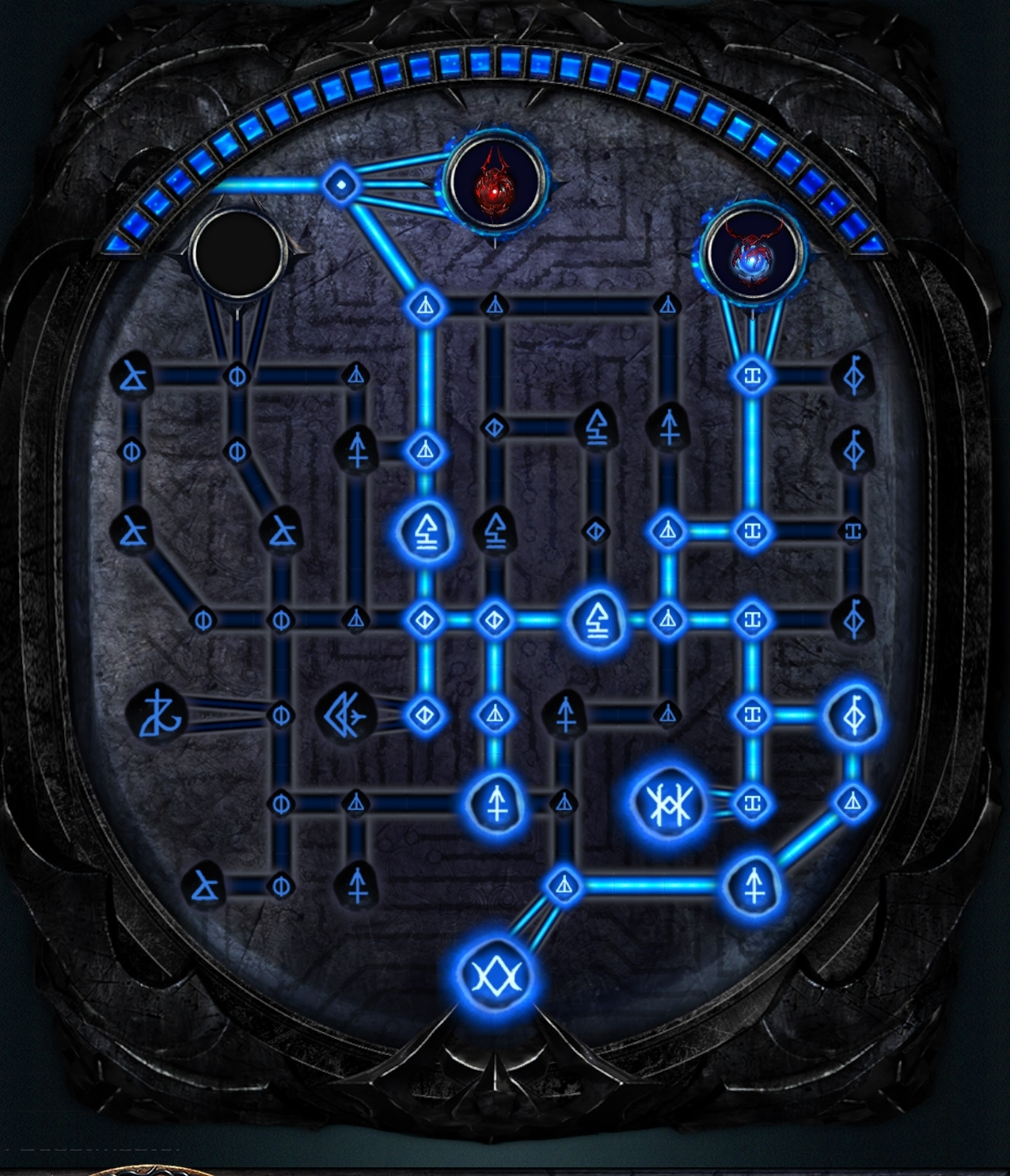 At I think 8 or 9 raw ex from just alch and go 0 fragment maps due to currency Redbois. They're absolutely ridiculous. Not uncommon to get 2-4 packs of 3x chaos in one map from them either. Get currency, get mob count, and quant and then breed those motherfuckers like there's a 4H ribbon coming.

Honestly more loot in this league if you're capable of handling Sentinel shit in big maps than even the previous couple RIDICULOUS leagues (Ultimatum, Expedition, Ritual).

Act 4 exalt drop. Drop alarm went off, had no idea they would drop that early.
Reactions: Lightning Lord Rule

Can somebody tell me what this shield is around the mob name? It would just go inactive but I couldn't do any damage until it was gone. These were Expedition mobs.

Looks like invulnerable mod. I read they changed it to only working on mobs around it like the old "allies cannot be killed" mod.

But i think it's a bug because i ran into the same shit and they just randomly take damage, id shoot em for a good minute straight and never die, so who knows.

Sometimes even when they lowered their shield they were still invulnerable.

That's ward. It means it takes one big hit up to X amount then disappears. Then takes ~4 seconds to regen if not being hit (iirc). If they get max block and shit with that they can become very hard to kill.

Fucking 40% dps increase on my already 25m dps build. Just need to get them enchanted. I imagine the dex version are going to be bananas expensive.
Reactions: chthonic-anemos and Julian The Apostate
Show hidden low quality content
You must log in or register to reply here.
Share:
Share