Well color me excited. Riot, for better or for worse, is positioned similarly to Blizzard circa 2000.
They are right where they need to be for this. I'll be happy if they can succeed without taking 10 years to make an MMO.
Reactions: meStevo, Valorath, Daidraco and 3 others

Never played league but I love Valorant. I just hope they go the opposite way of retail WoW where there's not endless systems and subsystems... and subsystems of subsystems with 15 different currencies.

If you look at all of their other games it would indicate they will be avoiding this.

Riot does easy to play hard to master better than Blizzard ever did.

Lunis said:
Never played league but I love Valorant. I just hope they go the opposite way of retail WoW where there's not endless systems and subsystems... and subsystems of subsystems with 15 different currencies.
Click to expand...

And they reset for new systems every expansion!

Lunis said:
Never played league but I love Valorant. I just hope they go the opposite way of retail WoW where there's not endless systems and subsystems... and subsystems of subsystems with 15 different currencies.
Click to expand...

My expectation is an MMO that's very easy to play, with limited options, and focuses on immersion.
Scaled back/minimalist UI that won't be very customizable
Limit to the number of abilities that can be used at any given time
Most power coming from items and a "mastery tree" of sorts, similar to LoL.

Also you can look at Legends of Runeterra to see the type of mobs you're likely to find in an MMO.
Riot goes HUGE with their creature designs.
I don't know if any Champions will be raid bosses.... possibly yes. But they have a huge roster of big things that can easily be raid targets. SIXMOREVODKA, commonly abbreviated to SMV, is a Berlin - based purveyor for concept art and illustration for some of the biggest franchises in entertainment. 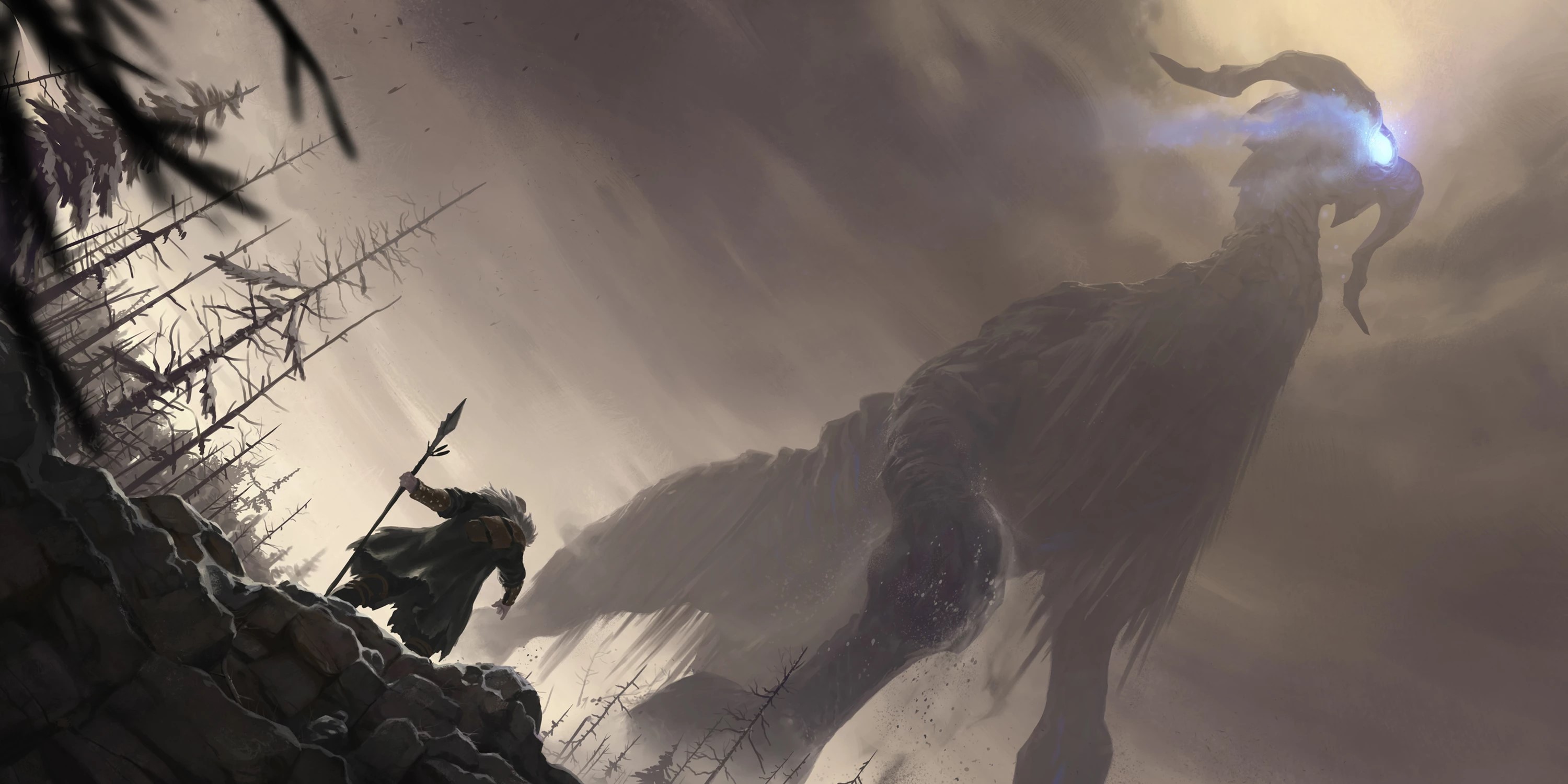 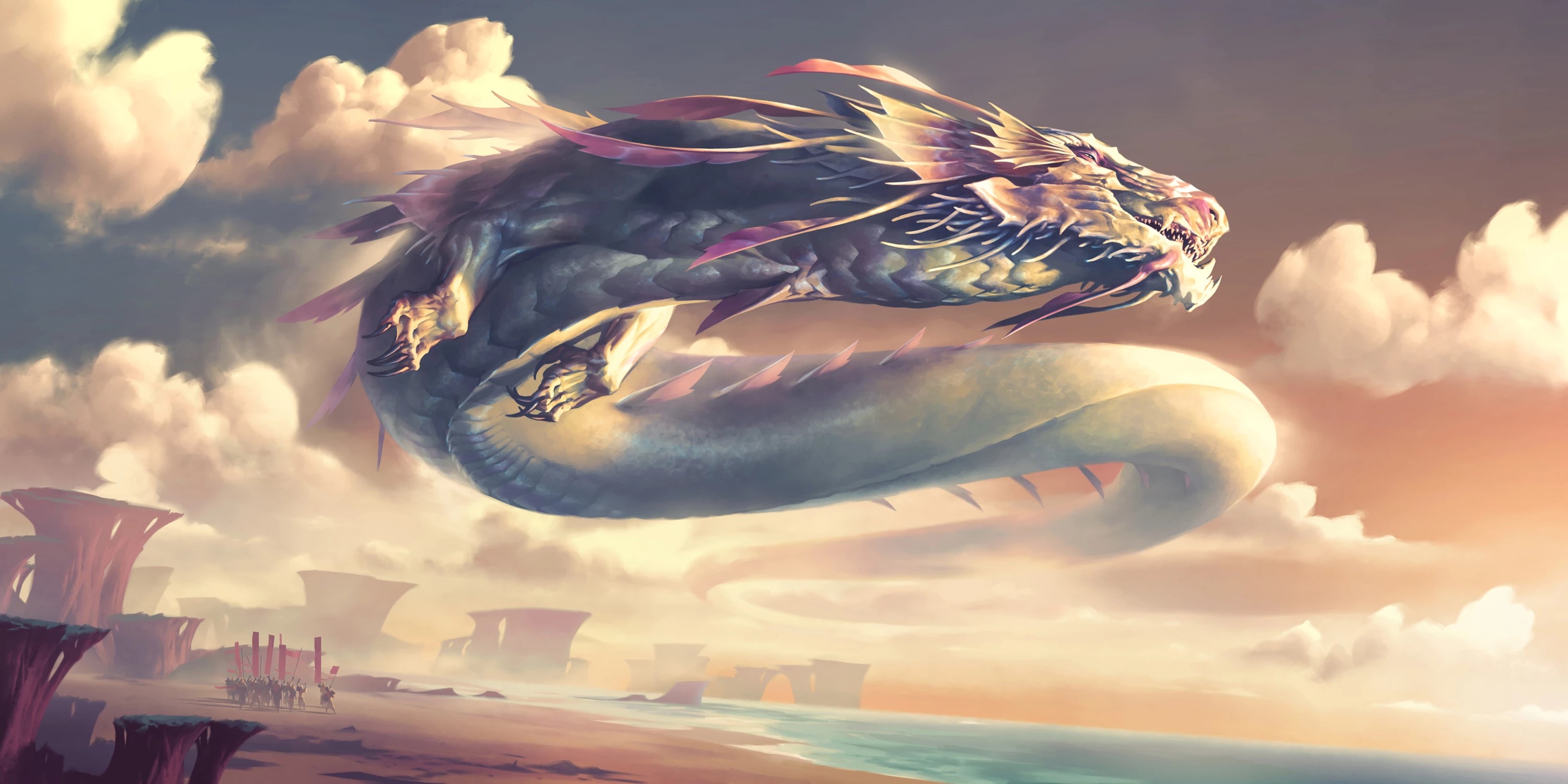 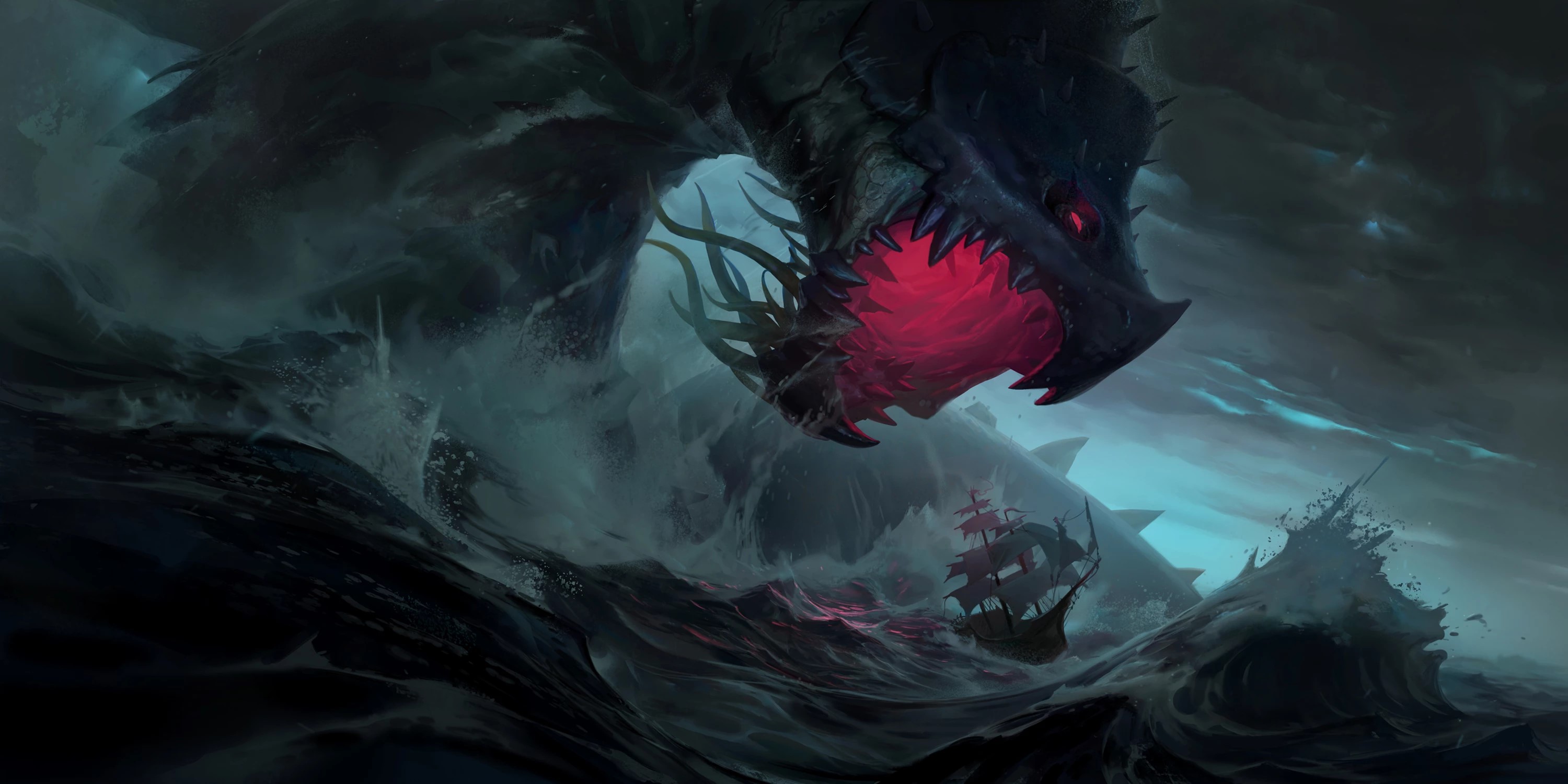 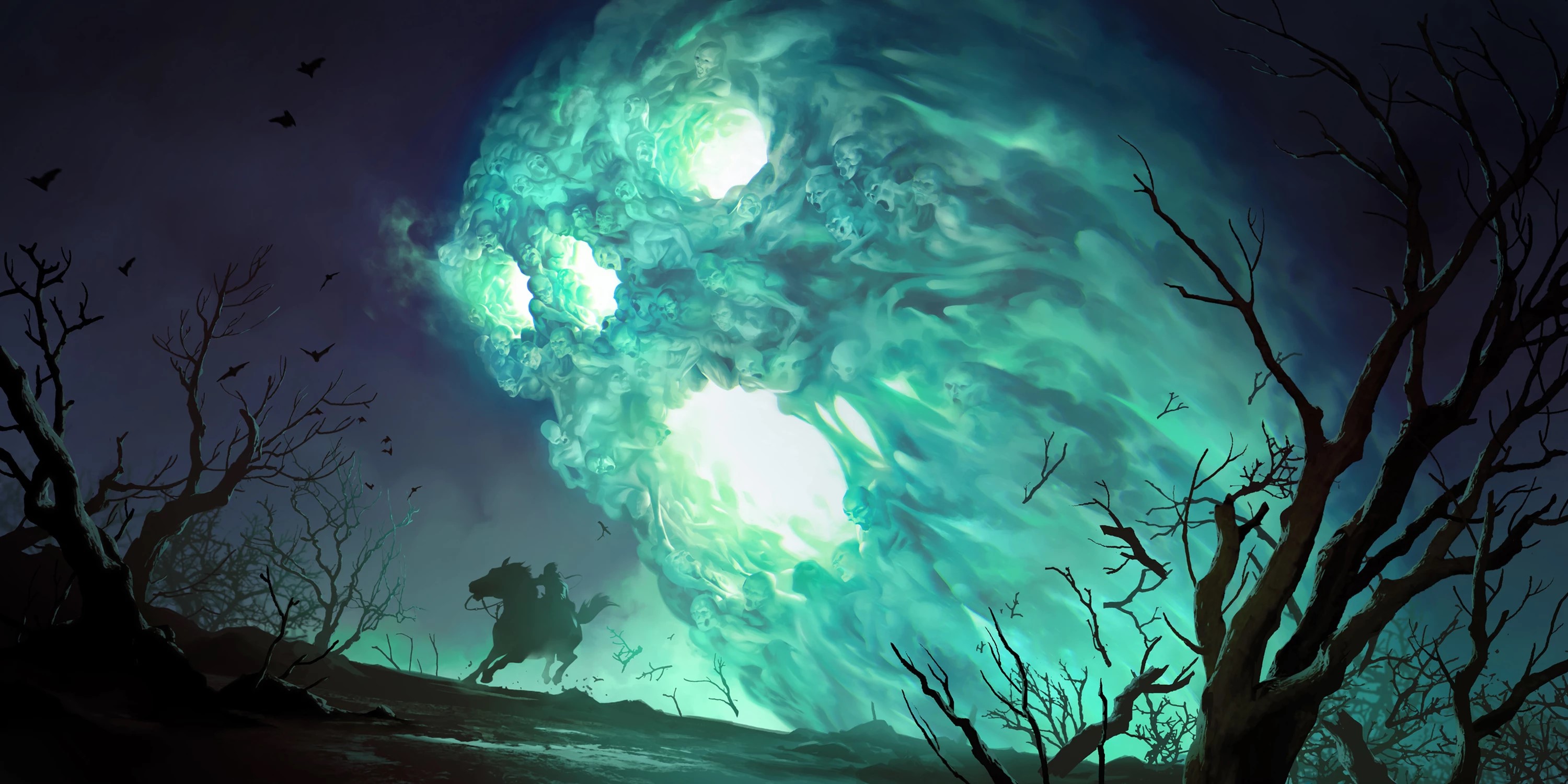 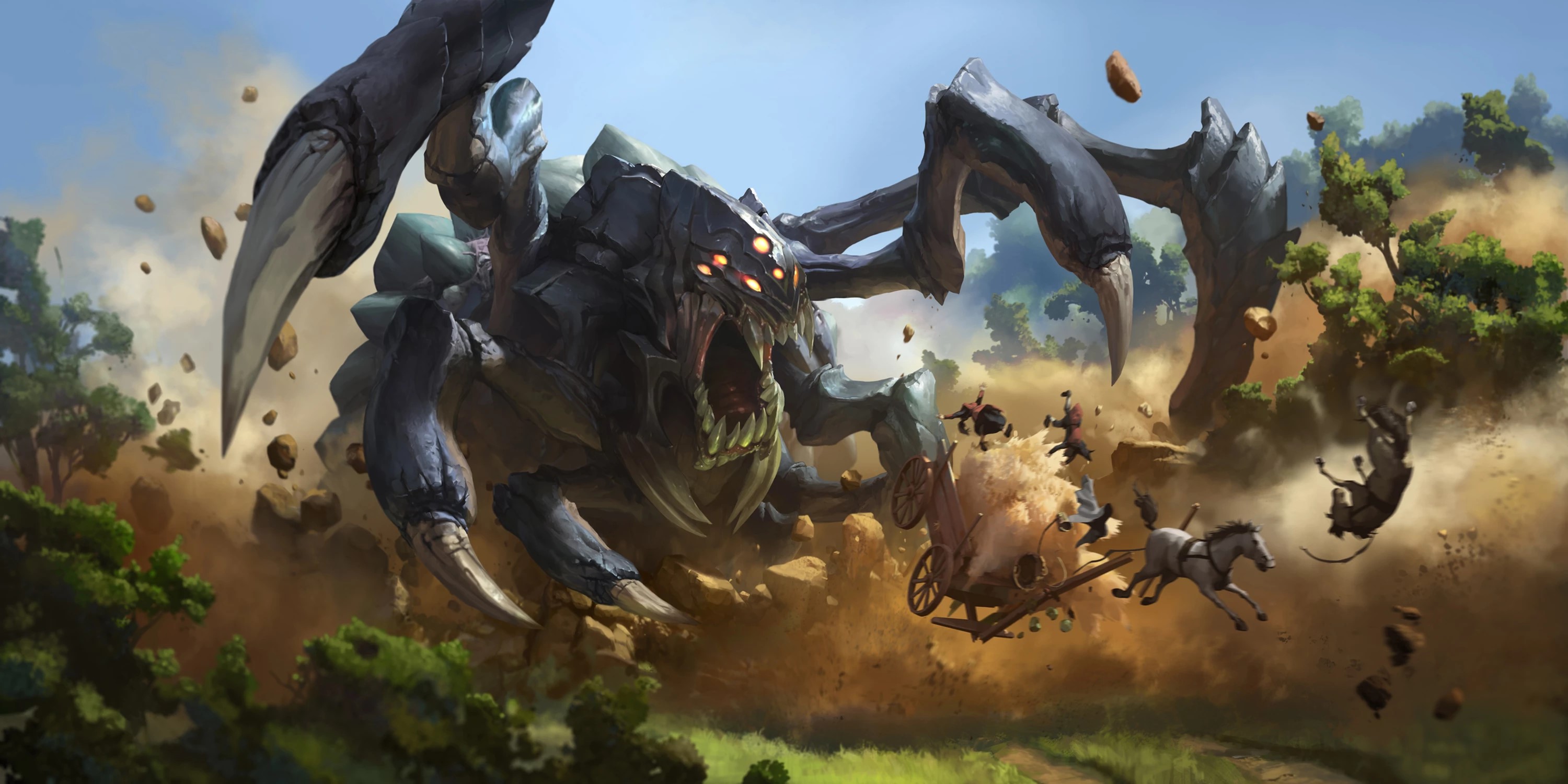 Champions absolutely will be in the game though. That is for certain. I expect some friendly some less friendly. Maybe some of them are bosses or whatever.

Also for world building I feel the LoR videos give you such a better view of what an MMO might look like compared to any of the LoL cinematics.
And you can see how huge some other creatures are which the LoR card art doesn't depict as clearly, like the Lion creature at the end of this 1st vid.

Trailer for Targon expansion in LoR:

Trailer for Shurima expansion in LoR:

Ive always wanted a mount that had different options, that was more ... Idk, player focused? Like the guys (Im not sure if thats Lucian or what) kite-board in the Shurima trailer. Certain maps having wind currents (ala Valheim sailing) where instead of a mount like Renekton is riding, its more beneficial to use that Kite thing so you can go faster. Like a small mini game and you being good at it nets you a much faster mount speed. Its a small wish to have this, but at least it would be cool to do every once in a while.


Lunis said:
Never played league but I love Valorant. I just hope they go the opposite way of retail WoW where there's not endless systems and subsystems... and subsystems of subsystems with 15 different currencies.
Click to expand...

If you ever try League of Legends, make sure you play with friends the first while. I think the reason I can pick the game up and play it anytime is just cause I have a mountain of a friends list on there and can play it with someone I know all the time just about.
Reactions: Pooch
Show hidden low quality content
You must log in or register to reply here.
Share:
Share