LachiusTZ said:
That's what bogs it down??
Click to expand...

its probably a multitude of things, but they said performance is much better.

Endgame performance got WAAAY better when they switched to hyperlane-only travel. I doubt I'd play on larger than Large since the endgame is just such a fucking slog decades after you've moved past the point when losing is even a remote possibility.

khorum said:
Endgame performance got WAAAY better when they switched to hyperlane-only travel. I doubt I'd play on larger than Large since the endgame is just such a fucking slog decades after you've moved past the point when losing is even a remote possibility.
Click to expand...

all the individual pops and adjacency bonuses were just not scaling well. The new pop system doesn't make the game feel like book 6 of Wheel of Time.
Reactions: Dioblaire and khorum

Agraza said:
all the individual pops and adjacency bonuses were just not scaling well. The new pop system doesn't make the game feel like book 6 of Wheel of Time.
Click to expand...

True but the pop tile system helped distinguish the Stellaris from the other clausewitz games. The adjacency benefits also made each planet feel distinct, especially since many of the narrative effects would be reflected on the planetary tiles.

From what I've seen of the 2.2 planetary interface it's been nudged closer to EU4 provincial interfaces where you simply had build slots and all the individual planetary characteristics are just abstracted into a stat, which would be a shame.

This is the case. It's a sacrifice I'm willing to accept for the late game performance.
Reactions: Dioblaire

Even if you AREN'T playing on a potato, the current win states are such that on large and huge galaxies the difference between rolling up the last 10% of the habitable planets to win could be anywhere from 50 to 100 years compared to medium maps. Longer if you're unlucky enough to run into multiple pacifists who built dozens of habs. The Collosi don't really help either, since it takes them a few weeks to charge up and fire before destroying a single planet.

In my experience, as bad as late game performance is, it's easily overshadowed by the domination/alliance win requirements. It's even worse if the late-game crises don't snowball enough to wipe out a few people. The hyperlane-only fix has virtually eliminated late game lag for me, but closing up the endgame on larger maps is still tedious.

I agree with all of that, too, but the pop tile system just didn't grab me. Like the adjacency bonuses I skip after a few planets because most of them are useless past a certain point. Ascendancy had a great pop tile system for its era, and it always seemed to me like Stellaris tried to replicate it, but failed to make it any better.
Reactions: Slithum

Ascendancy was great. Can play it on an iPad now.

Yeah, the owner recently shot me an email that said they quit because their dad got cancer, was really sad.

Not sure if any of you care, but I find his videos to be a good watch. Especially his current play through of the new DLC. You can tell he has been apart of the corporate world before, lol: ASpec's MegaCorp - Interns

So I preordered this like a couple weeks ago and was hoping Megacorp would download and install before my flight this morning and I get to the airport and crack open my laptop and NAAAAWWWP it's still wasn't released.

WHO IN THE FUCK USES SWEDISH TIME FOR STEAM RELEASES?
Reactions: fanaskin, iannis and Dioblaire

I wanted to play a bit, when I saw a new expansion announced. Fucking binging it so hard. Forgot how addicting this is.

New planet managment is confusing as fuck. I have no idea what I am doing.
Reactions: Dioblaire

Well this was a huge letdown.

Not only is the game not faster is fucking slower.

UI need work. Not sure why we have a tiny window for population.
A

LMAO to all of this

Me managing my planets. 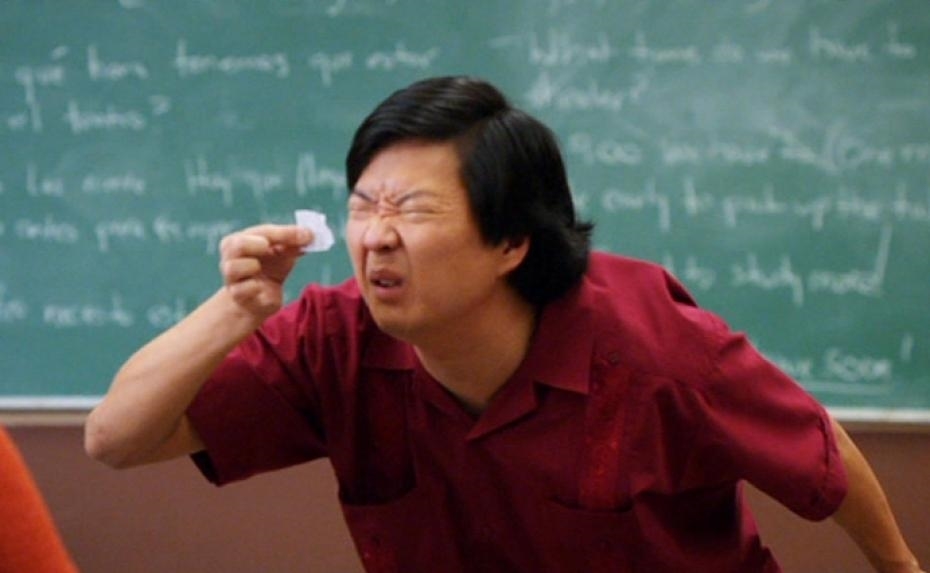 Trade route what the fuck are you doing

The routes make no sense and patrolling those routes is even harder with the current pathing AI.
Reactions: Dioblaire
Show hidden low quality content
You must log in or register to reply here.
Share:
Share