Gravel said:
Figured he was already dead.
Click to expand...

He was. EA will still use his meat sack to sell games for another few decades though.

Chukzombi said:
shit, mine too. my dad suggested Interview With The Vampire to me in the early 80s. i was around 13 or 14. then Vampire Lestat came out and its still one of my favorite books of that genre. Queen of The Damned was pretty good, but never as good as TVL. the great thing about TVL is the world building it does and the reveal toward the end that the vampire gods are these ancient ancient Egyptian vampires that are white as marble and hard as stone was incredible. the reveal in Queen of the Damned that it was just a prankster ghost that started all this off was a huge disappointment though. the Mayfair Witches sucked ass. the other books in the Vampire Chronicles are decent at least. Tale of the Body Thief is almost as good as TVL.

RIP Anne Rice. you had some cool ideas.

-edit
wait, i thought the Vampire Chronicles ended in the 90s. i had no idea she had 7 more Vampire chronicles books. guess i need to find those now.
Click to expand...

the books closest to the end of the 4 chronicles books are the best IMO. You get origin novels for Marius, Armand, and Pandora that are fantastic. Memnoch the Devil was enjoyable and pushes things pretty far. Gets a little choppy after that
Reactions: Chukzombi 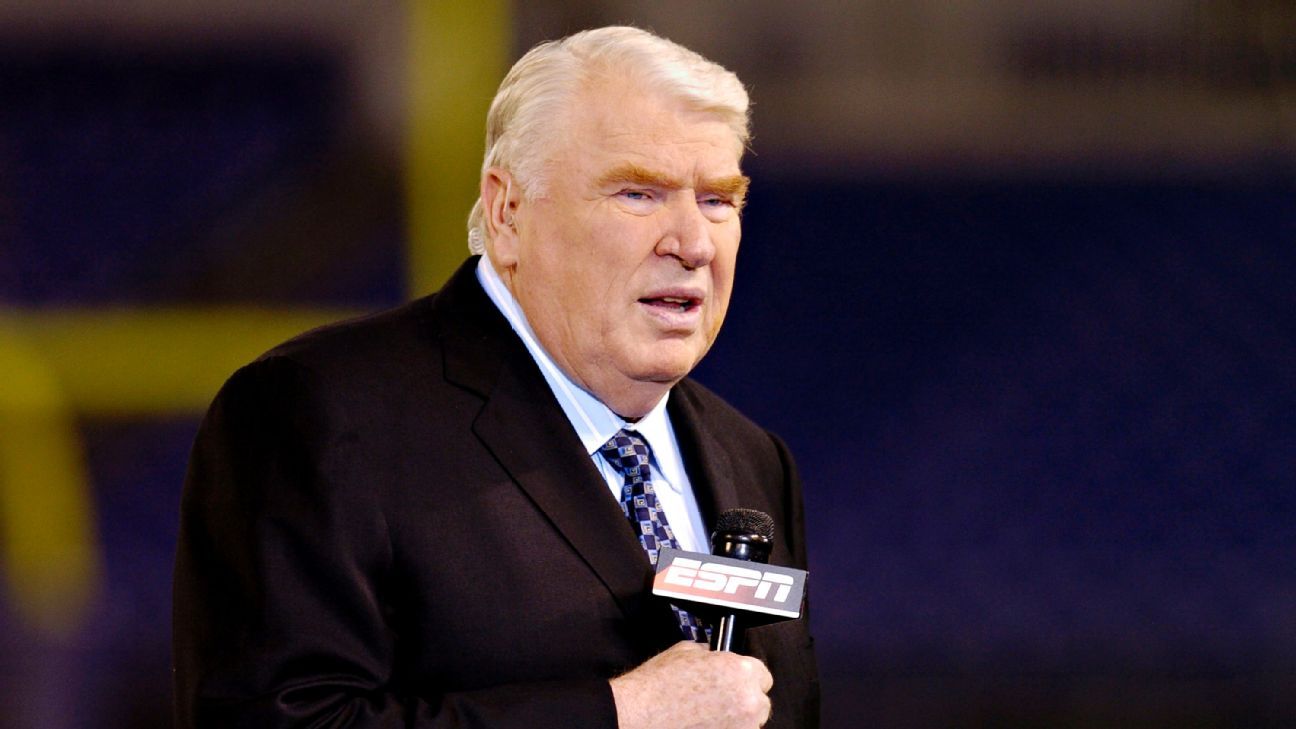 Could not stand watching football when he was the commentator. Him and Gruden made it painful. Always wanted something that would sync up our radio guy with the TV, he was awesome.

Hateyou said:
Could not stand watching football when he was the commentator. Him and Gruden made it painful. Always wanted something that would sync up our radio guy with the TV, he was awesome.
Click to expand...

i had a similar situation when i was a kid. radio guys called the game better than TV guys on cable for Yankee games. network TV was fine because we had legends Phil Rizzuto and Bill White, but MSG had some dingleberry called Dewayne Staats who plain sucked. sooooo we just put the radio on top of the tv and shut off the sound. the radio was better anyway because that way you could play Nintendo and follow the game at the same time. baseball is actually very boring. 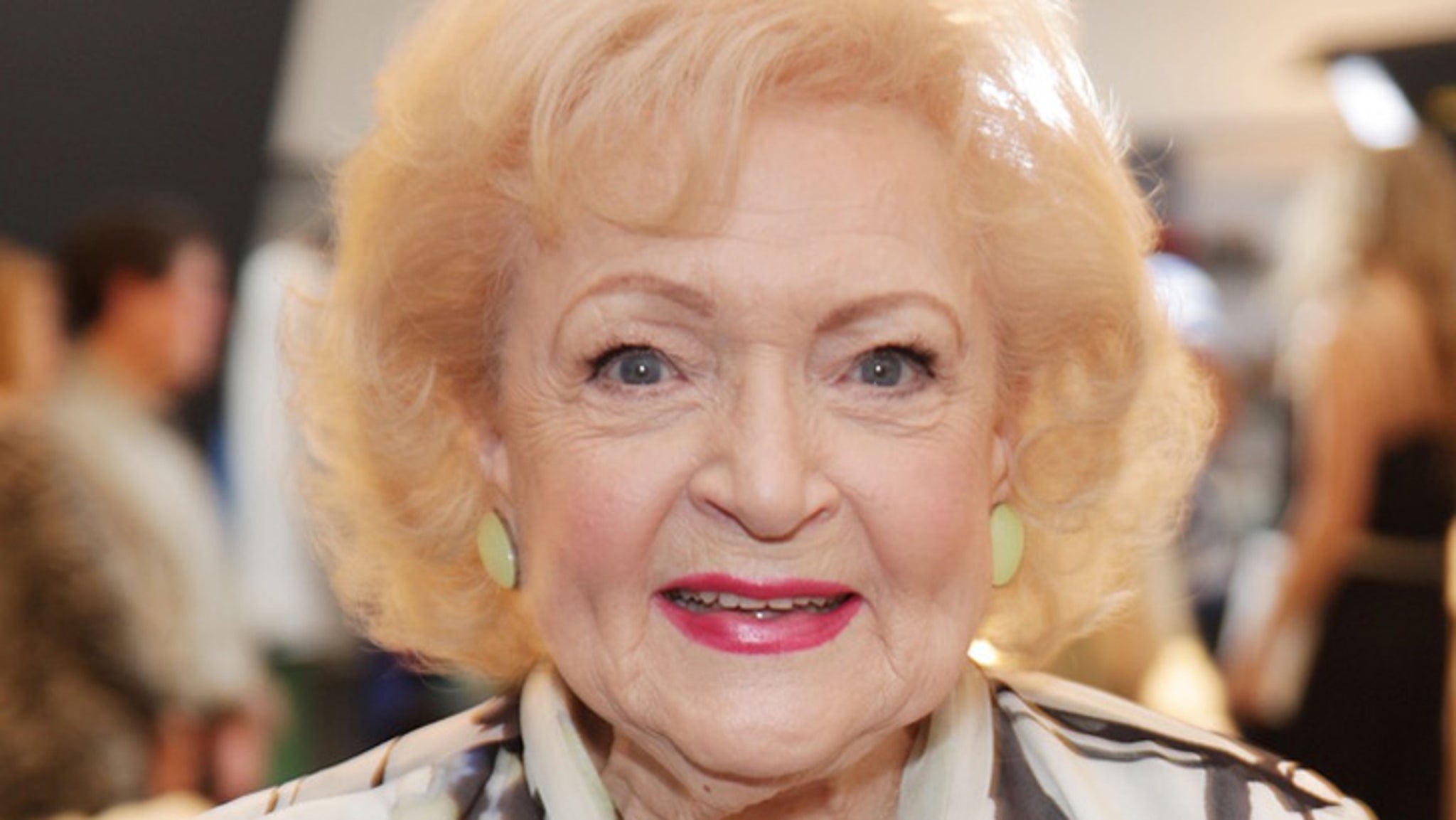 Not showing up anywhere else, so who knows.

Borzak said:
Not showing up anywhere else, so who knows.
Click to expand...

other sites are reporting it, but they are citing the same TMZ article. TMZ doesnt usually print bullshit. its trash reporting, but they still have a better track record than actual news sites.

its everywhere now. yeah, old lady didnt make it. she just missed the mark. George Burns and Bob Hope still reigns supreme. though i suspect Burns died before his 100th too, but they didnt report his death til after his birthday.

The final seal is broken, clutch tight your loved ones
Reactions: stupidmonkey, ShakyJake, TheNozz and 1 other person

TMZ has been reliable on a lot of breaking stories. I don't recall them ever being called on a hoax.

I've been saying that occasionally for however many years. I don't know if I can really use it anymore and I'll probably have to retire it, I have to think about if it's respectful or not. It was my tagline you could say, so I was befuddled when he passed.

She didn't die, she just sailed off into the West.
Reactions: Gamma Rays, Hateyou and Miguex

I now have to edit one of my favorite internet pictures of all time.

A final kick in the nuts from 2021
Reactions: Sledge

Johnny and Betty, two GOATS of the industry.

I watched that before a year or two ago. Just watched the whole thing again. ;_; White Power!

One of them died. They were related to stupid money, Rothschild I think. Covid, you would think mental illness would have been the eventual killer. 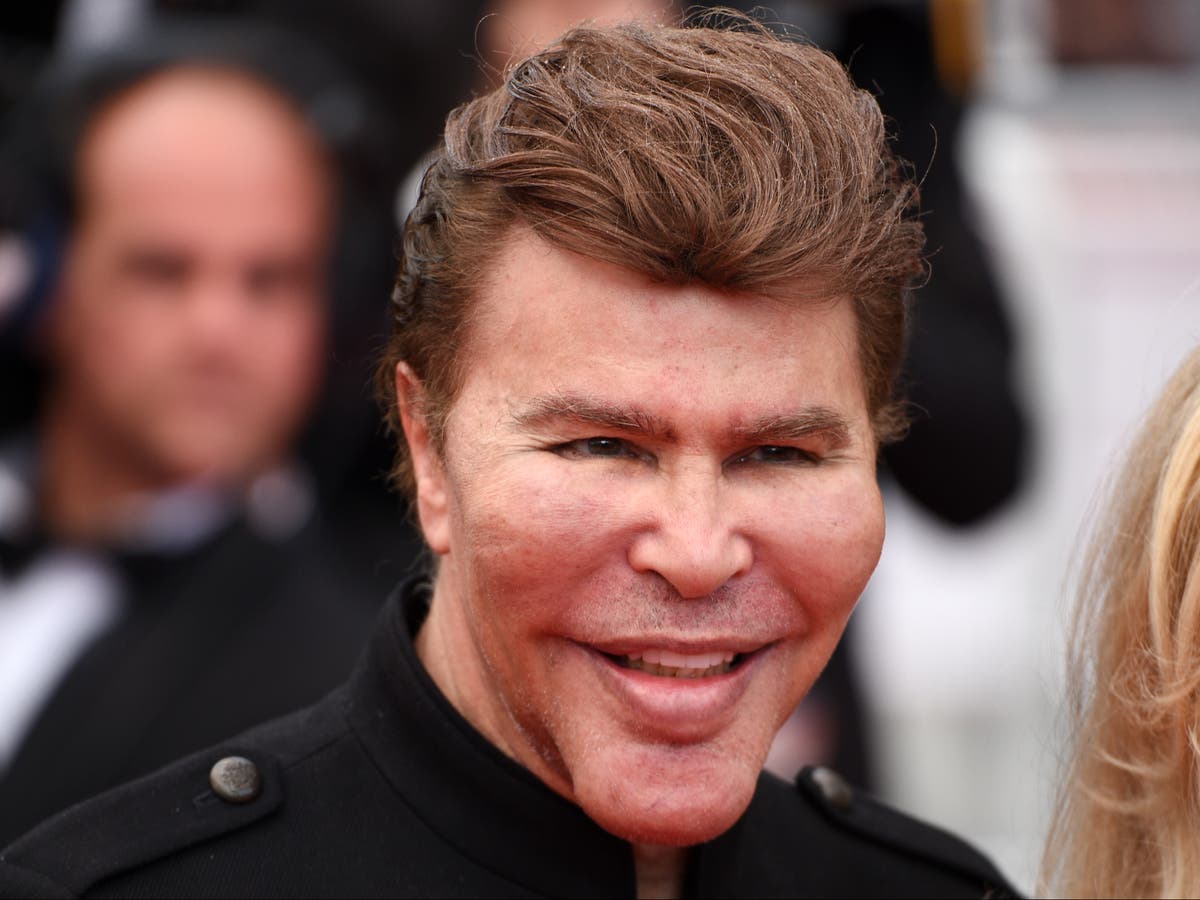 Grichka was one half of famed French TV personality duo 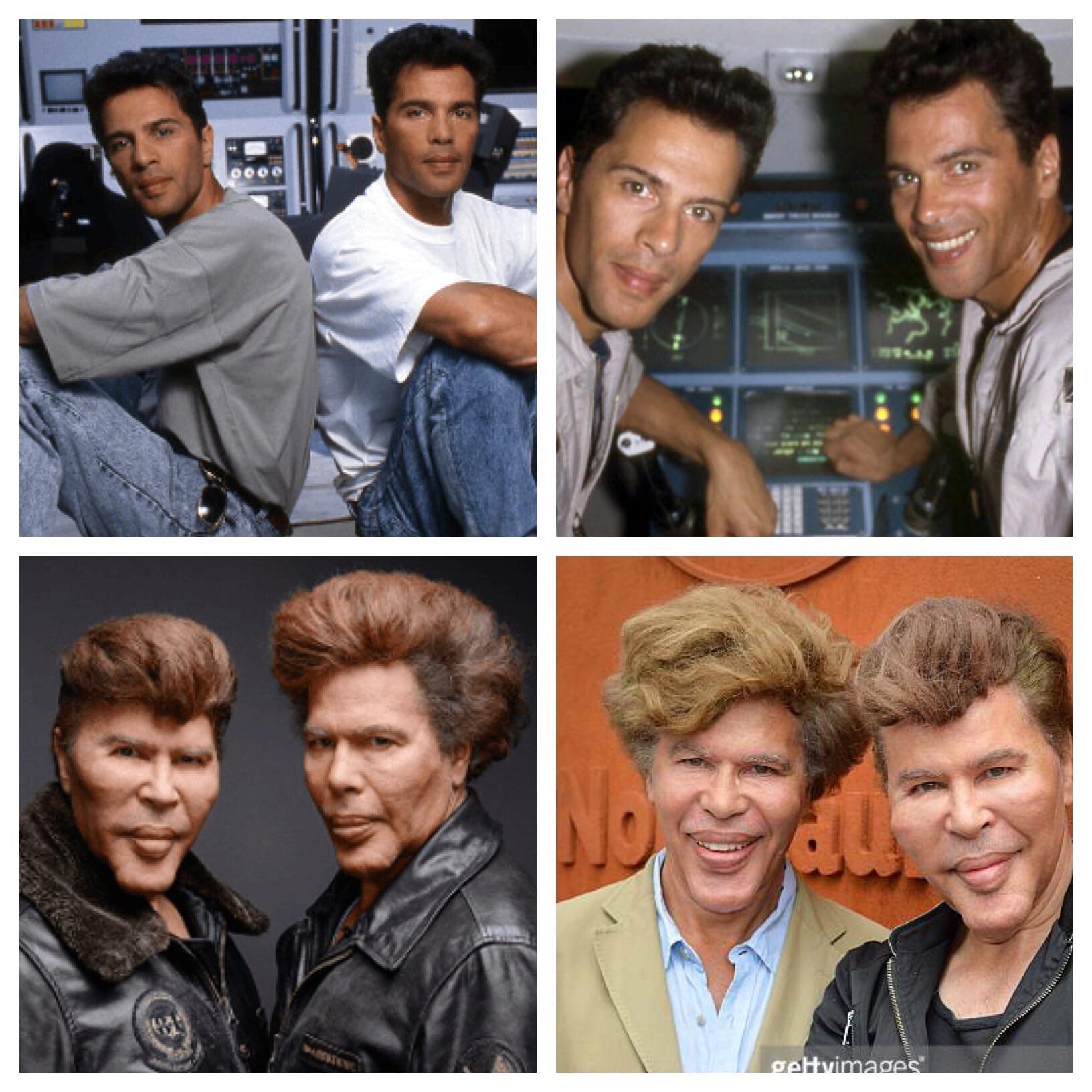