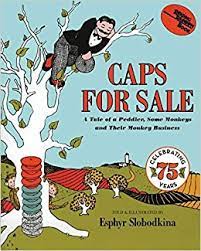 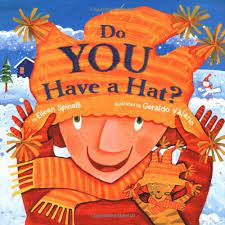 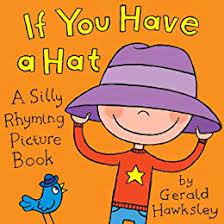 Did someone mention hats? 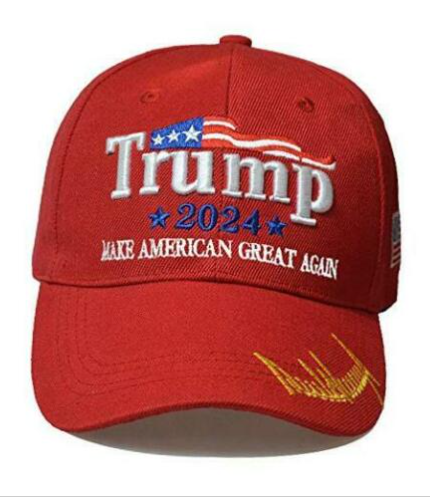 there needs to be a Trump fedora or flat cap.
Reactions: jayrebb and Sanrith Descartes

Chukzombi said:
i did say it had some good moments and well done photography when it wasnt boring, overlong and massively unoriginal. nobody seemed to care that they ripped off Se7en and other films.

They even ripped off John Doe's "you're going to be remembered" speech
Reactions: ohkcrlho and Chukzombi

I liked this movie but once it got into this wishy washy revenge against Thomas Wayne I started to lose interest.

The Riddler's motives seemed solid until you start trying to kill the children of the already dead people you hate. Gay.

Should've kept it just straight detective movie instead of turning it into another Bruce Wayne's Parents story. We all know about his parents. I don't need to hear about them ever again in any context. It's boring.
Reactions: Chanur and Chukzombi

Is this Madness?
Reactions: Chukzombi 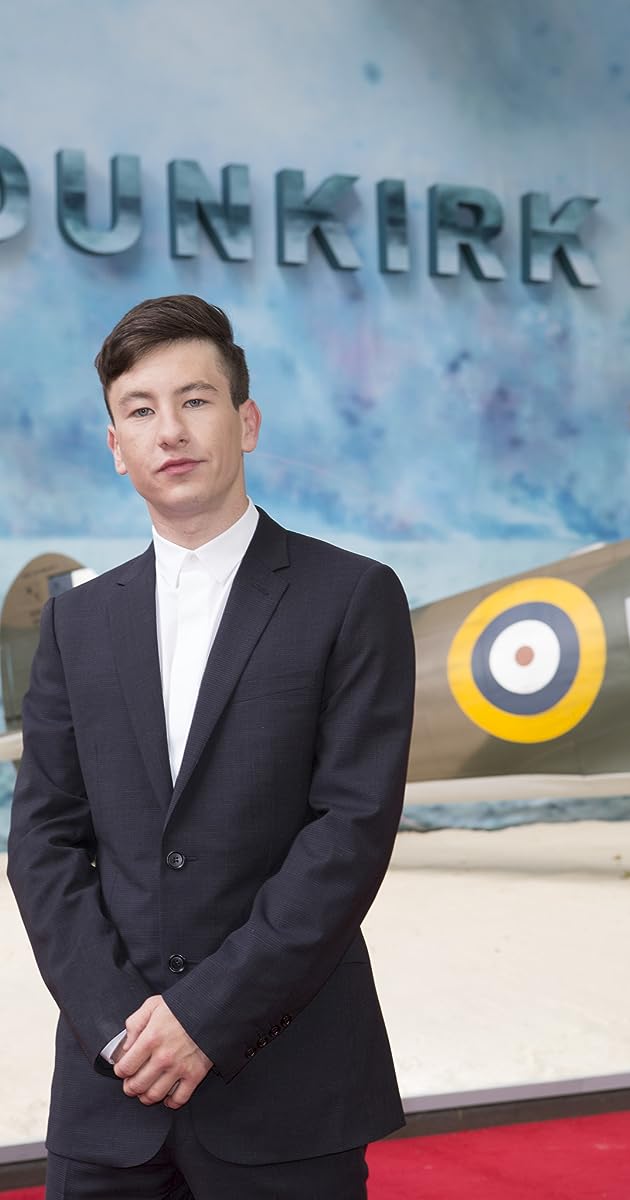 www.imdb.com
this guy in Eternals 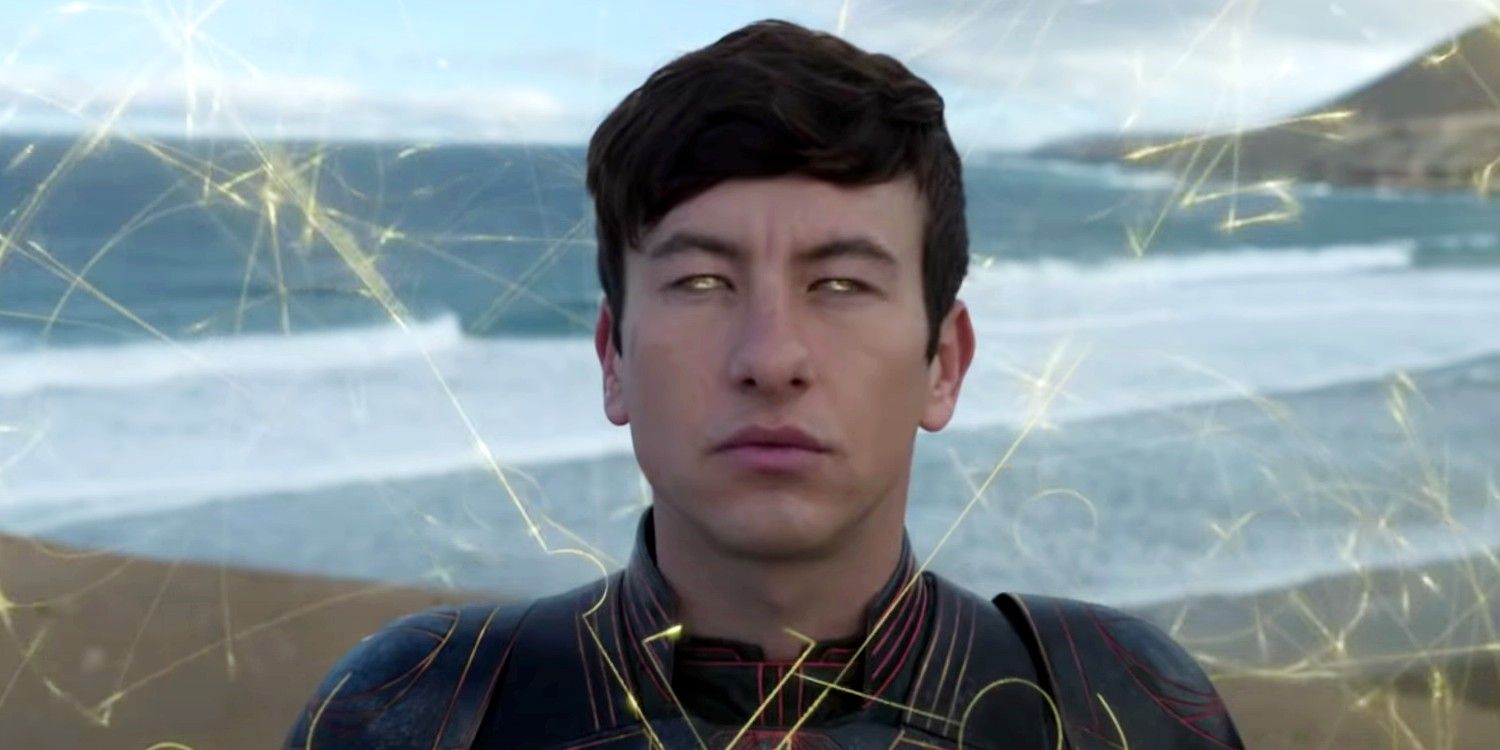 no idea who that is, havent watched Eternals yet, working my way through old films this week so i may give it a looksee. that being said, there is no guarantee he will be playing Joker in the future. he may be a placeholder for a yet to be determined actor.
Click to expand...

My first thought was not the Eternals, he was a Dog Killer in HBOs Chernobyl before that. 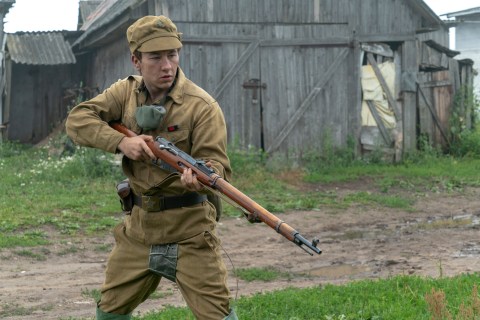 and here's our Joker, the Leprechaun

It wasnt bad. I agree it touched a bit on Ledger's portrayal.

i think you mean Hannibal.

Zapatta said:
My first thought was not the Eternals, he was a Dog Killer in HBOs Chernobyl before that.

Xerge said:
and here's our Joker, the Leprechaun

biggest waste of 5 minutes this week.

Sadist is about on time.
Reactions: gauze

Too fucked up imo.
Reactions: Xerge 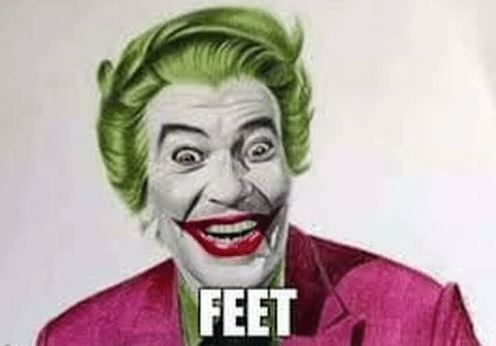